Pence on Israel: It's Impossible Not to See the 'Hand of Heaven' 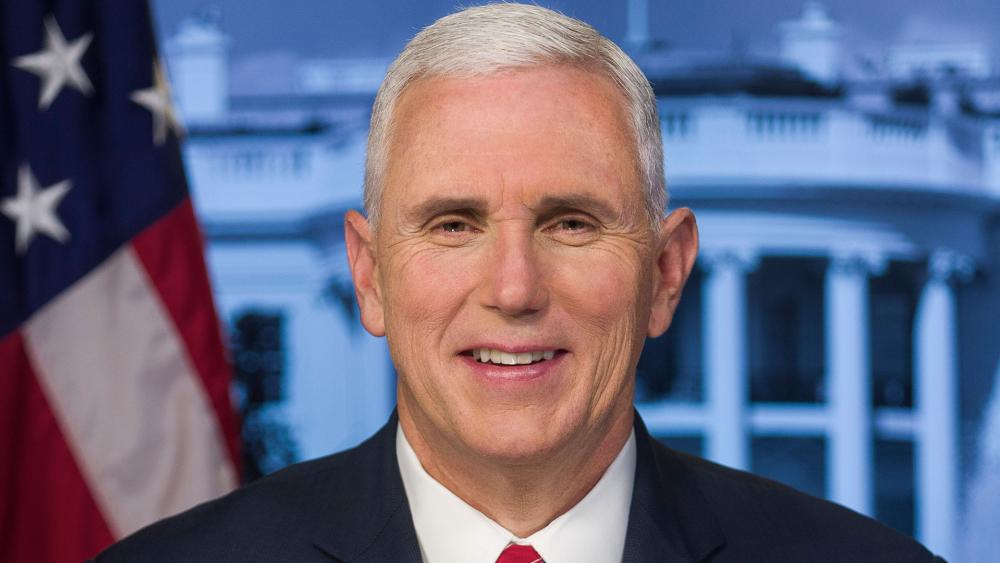 Vice President Mike Pence is commemorating the 70th anniversary of the United Nations vote that led to the founding of Israel.

The evangelical Christian received a standing ovation before his remarks at Queens Museum in New York City, which is the site of the original vote in 1947 that called for a Jewish state in the land of Israel.

"While Israel was built by human hands, it's impossible not to see the hand of heaven here too," he told the crowd.

"The horrors of the Holocaust reminded the world that the safety and security of the Jewish people could not be assured," Pence continued, referring to the need for an independent Jewish state.

He says that while other presidents have said they would relocate the U.S. embassy in Israel from Tel Aviv to Jerusalem, "President Trump is actively considering when and how to move the American embassy."

America, he says, "stands with Israel because her cause is our cause, her values are our values and her fight is our fight."