Christian Journalists Wrap Up Conference, Call for a Follow-up on Israel's 70th Birthday 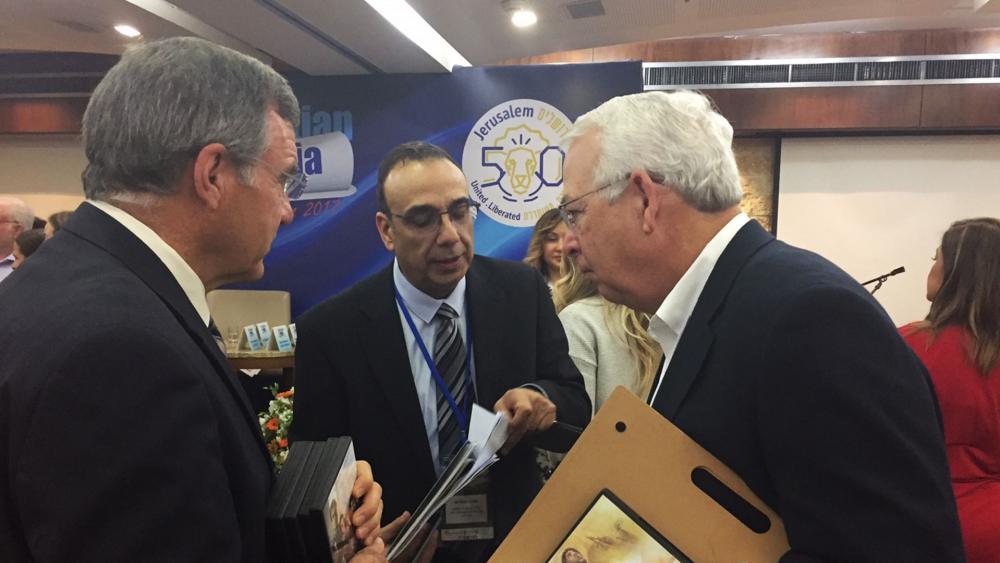 The next three days were packed from morning to night with keynote addresses, panel discussions, and afternoon and evening tours. There was plenty of time in between for networking with like-minded media personalities. Leading Israeli journalists, government ministers and businessmen from across the political spectrum answered participants' questions, offering insight on the ins-and-outs of life from the people who live here. CBN CEO Gordon Robertson introduced "In Our Hands: the Battle for Jerusalem," at one of the sessions. The conference ended with an address by Israeli President Reuven Rivlin at his Jerusalem residence, followed by lunch on the veranda on a sunny autumn afternoon.

Before the president arrived, GPO director Nissan Chen led the crowd in spontaneous rounds of "Ose Shalom," a prayer for peace, sometimes called the shalom song, and "Hine Ma Tov," taken from Psalm 133:1 – "Behold how good and pleasant it is for brothers to dwell together in unity."

Those themes resonated throughout the conference in hopes that hearing, seeing and learning more about Israel's past and present will help Christian journalists combat the anti-Israel bias permeating the media. At Wednesday's wrap-up, there seemed to be a consensus to plan a follow-up event next year when Israel turns 70. 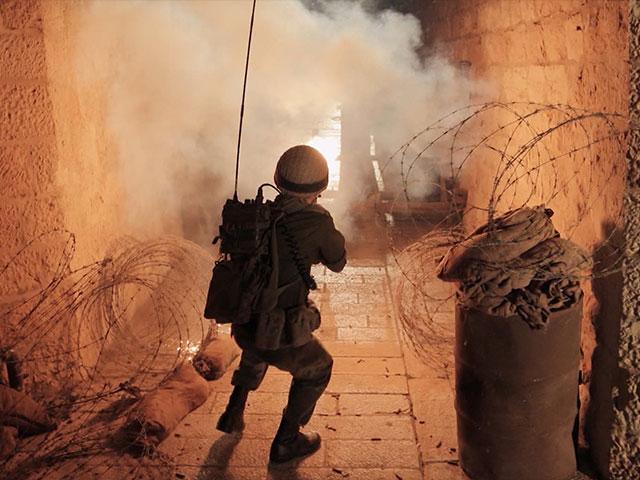 Israel: 'The Most Important Story of our Generation' 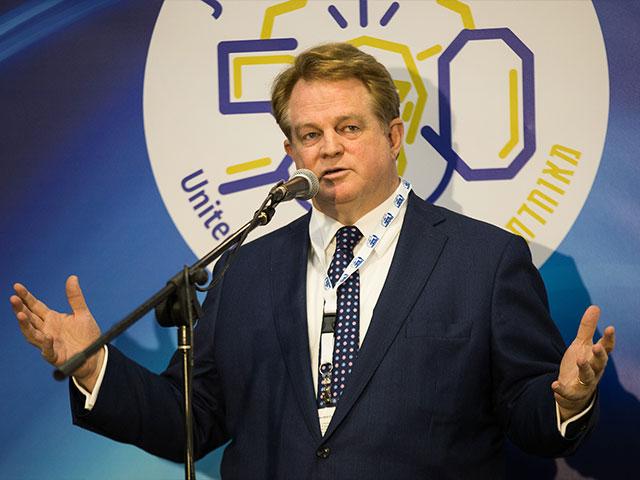