US Pilot Who Helped Create Israel's Air Force Dies at 94 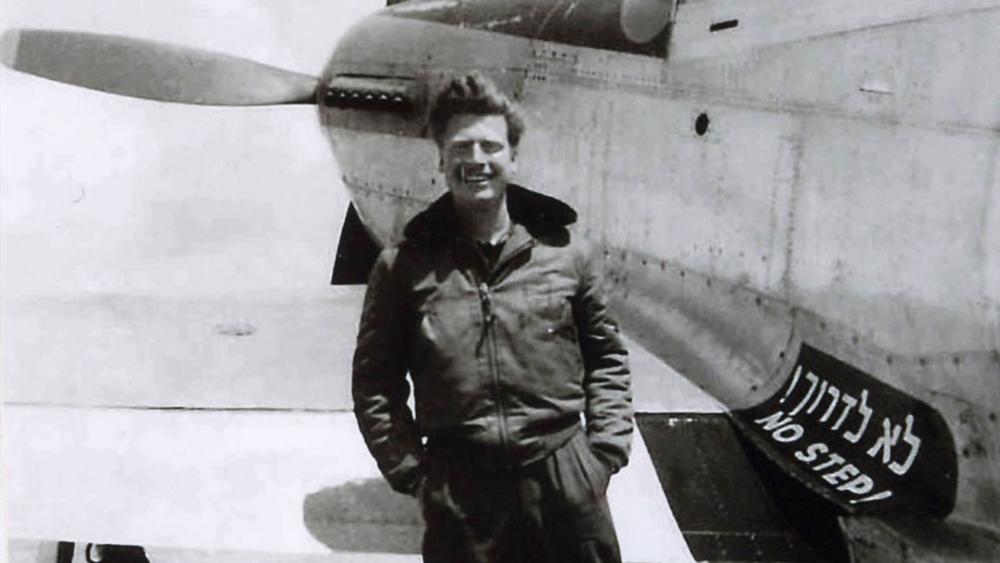 JERUSALEM, Israel – Mitchell Flint, a U.S. Navy pilot accredited with helping form the Israeli Air Force, passed away in Los Angeles over the weekend at age 94. He died of natural causes, his son, Michael Flint, a Hollywood film producer, said.

"He was a humble man who did what he did and never looked for glory," his son told the press, saying he didn't stop flying until a year ago. "He was proud of what he did until the very end." Born in 1923 in Kansas City, Missouri, Flint's father, Harry, a decorated World War I fighter pilot, passed along his love of flying to his son.

After high school graduation, 18-year-old Flint volunteered as a fighter pilot in the U.S. Navy. After completing the Civilian Pilot Training Program, the Navy assigned him to the USS Wasp, a carrier deployed in the Pacific, where he flew many successful bombing missions in the Vought F4U Corsair fighter plane. He received three Air Medals and eight Navy Unit Commendations for his World War II service in the Pacific.

After six years of active duty, Flint served another 16 years in the Navy reserves, achieving the rank of commander.

His concern for Holocaust survivors led him to volunteer for Israel's pre-state Squadron 101. He became a founding member of Machal, a group of non-Israeli volunteers who fought in the 1948 War of Independence.

Several of the volunteer pilots flew in German and American aircraft – Messerschmitts, Mustangs and Spitfires – that had been shot down and rebuilt, covering the aircrafts' Nazi insignias with the Star of David.

In the 1948 war, he led the bombing mission that ousted then-Col. Abdel Nasser, who in 1954 became president of Egypt.

Flint helped train Israel's first fighter pilots in what would become the Israel Air Force, one of the world's finest. After returning to the U.S., Flint earned a law degree from UCLA and established a family practice that lasted more than 50 years.

Flint is survived by his wife, Joyce, and two sons, Michael and Guy. 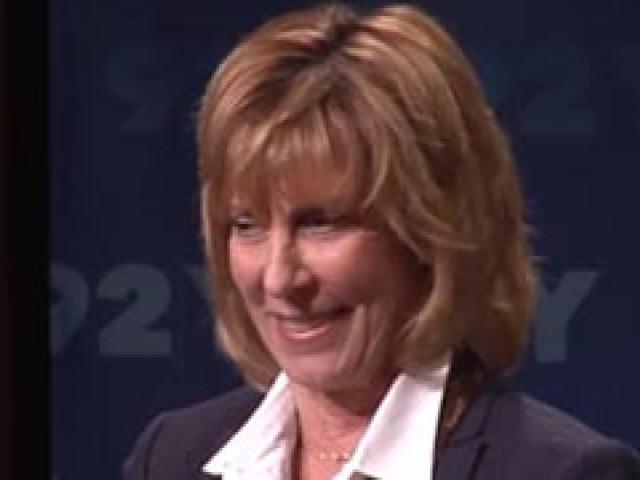 Nancy Spielberg Films Soar Above & Beyond 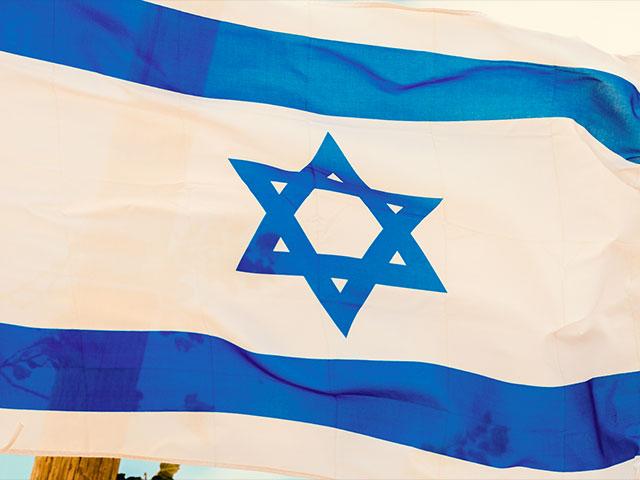