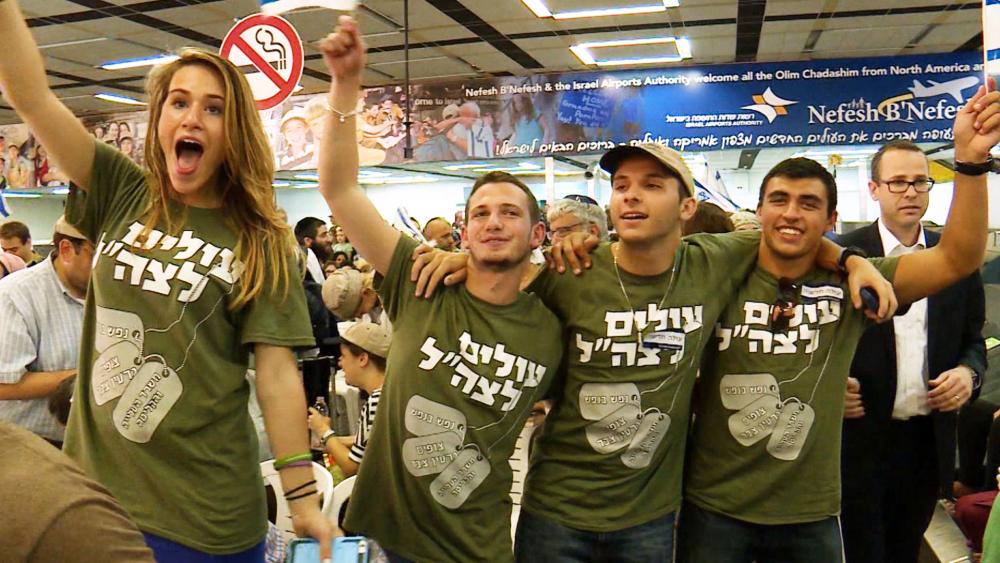 JERUSALEM, Israel – The Jewish Agency. It's a simple name but a powerful organization used to re-establish the State of Israel and help the Jewish people return to their homeland.

Founded in 1929, the Jewish Agency pre-dated the modern State of Israel by 19 years. Some say it's an organization created by God that uses men to fulfill his purposes.

Alan Hoffmann, CEO and director general of the Jewish Agency, is one of those men. Hoffmann, who immigrated to Israel from South Africa in 1967, has been credited with the "strategic refocusing" of the work of The Jewish Agency.

In a recent letter to Jewish Agency Chairman Natan Sharansky, Hoffmann said his team had helped to "refocus the mission, restructure the organization and recruit outstanding staff, while working closely with our constituent partners and with the government of Israel."

Pat Robertson will talk with Alan Hoffmann about his work with the Jewish Agency on Tuesday's 700 Club.

Hoffman pointed out that immigration to Israel had grown as well the number of Israeli emissaries sent abroad.

New immigrants thankful to be home

As a result of the work of the Jewish Agency, some 3.5 million Jewish people have been brought to live in Israel over the past nine decades.

Sharansky told new immigrants at an arrival ceremony recently that they had fulfilled the dream of generations.

In his letter to Sharansky, published in part by the Jerusalem Post, Hoffmann noted that reaching young people is a growing priority.

"The connection of young Israelis to the Jewish people has emerged as a new priority and the agency has significantly expanded its repertoire in partnerships and in working with the vulnerable in Israel," he was quoted by the Jerusalem Post as saying in his letter.

Their smiles say it all

In 2000, Hoffmann became the director general of the Jewish Agency's Education Department. In that capacity he was responsible for two programs:  MASA, which brings young people from around the world to Israel for long-term study and volunteer programs; and MAKOM, which is the Jewish Agency's "central resource" for educating Jewish communities around the world about Israel.

Hoffmann is due to retire from the Jewish Agency by the end of the year. 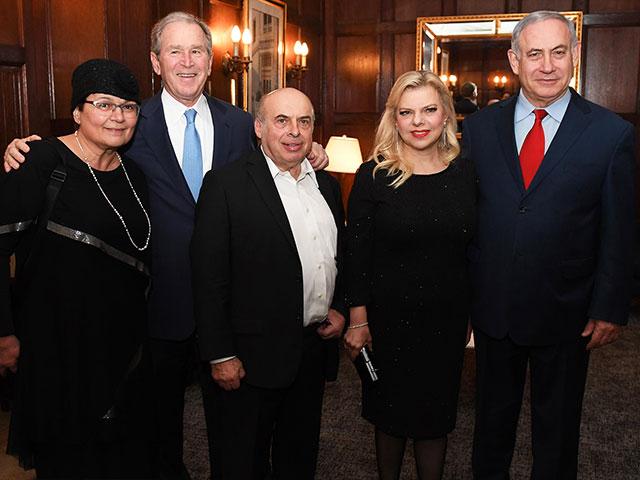 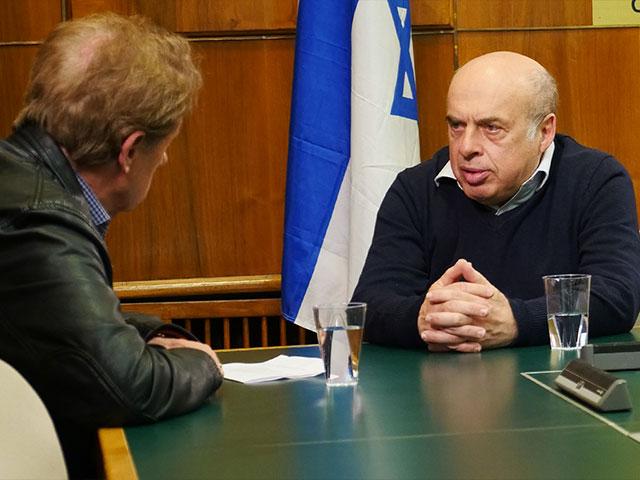 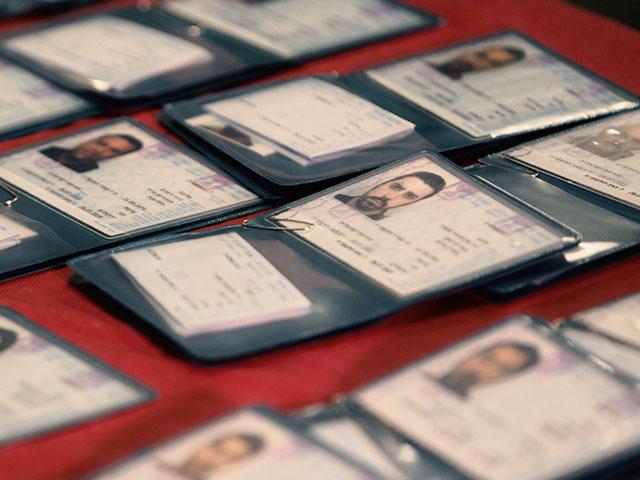