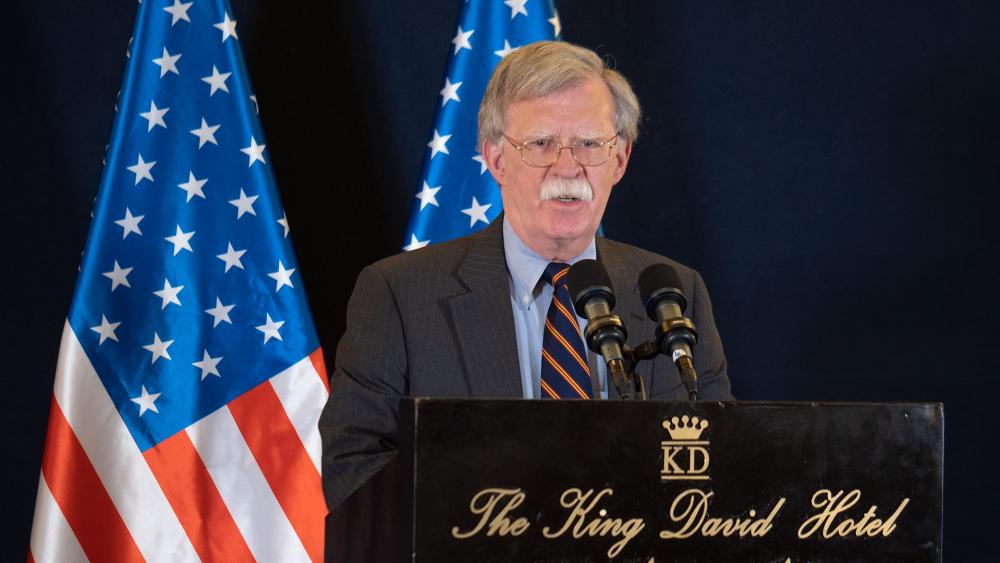 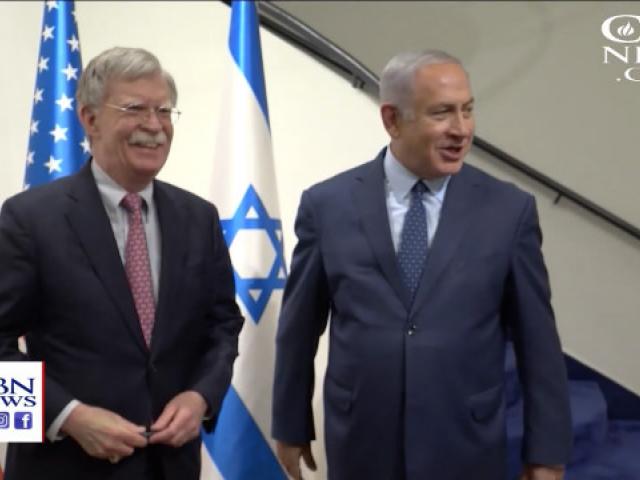 JERUSALEM, Israel – US National Security Advisor John Bolton spoke with reporters Wednesday after a three-day visit to Israel. His central message: the Trump administration will enforce its tough line on Iran. That may not seem remarkable in Washington, but to Israelis it's a breath of fresh air.

Throughout his visit, Bolton stressed for Israelis that the US will never allow Iran to acquire nuclear weapons. And he noted that the strict economic sanctions on Iran are generating real anti-government protests.

"And by bringing the hammer down again of re-imposing American sanctions, we've seen a profound negative effect on Iran, more serious than we would have predicted," Bolton said. "And what's significant about the demonstrations and outpourings that you've seen across Iran is that to the best of our knowledge, they're not organized. This is not some kind of conspiracy in Iran; it's just regular people saying they're fed up with the government."

Bolton's three-day stay here is longer than most official visits. That's partly because the Trump administration is trying to lay the groundwork for the rollout of its Middle East peace plan.

He made it clear that the US will not impose its plan on either Israel or the Palestinians, but he's skeptical about whether Israel has a real peace partner.

"I can't even begin to count the number of ceasefires from Hamas, Hezbollah and other terrorist groups over the years. I would be stunned if anybody in the government of Israel is viewing this with anything other than a clear-eyed understanding of what it's about," Bolton said. "I think it's a sad outcome for the Palestinian people that all they've got now is a choice between Hamas and the Palestinian Authority."

For Israelis, the fact that Bolton spent three days with the country's top leadership is a refreshing change of pace.

Caroline Glick is chief columnist for the Jerusalem Post.

"What you're really seeing is a businesslike atmosphere of two allies coming together and discussing common interests, which is something that we haven't seen in the past from US administrations who were blind to the basic reality...which is that Israel is the most powerful ally in the Middle East," Glick told CBN News. 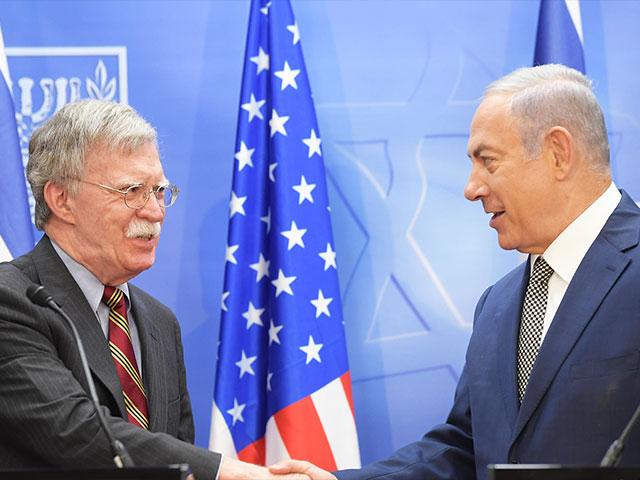 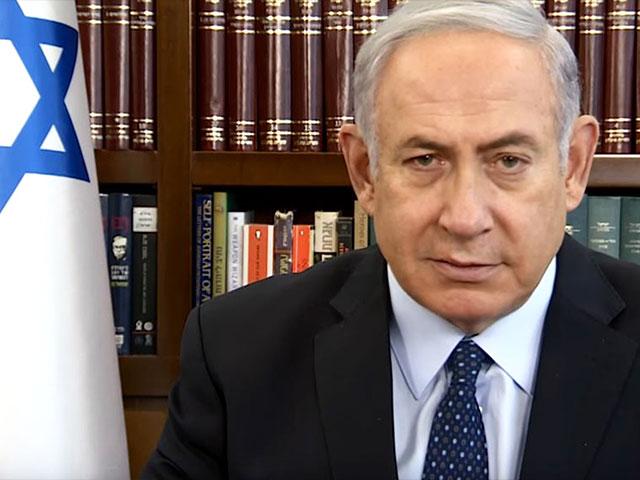 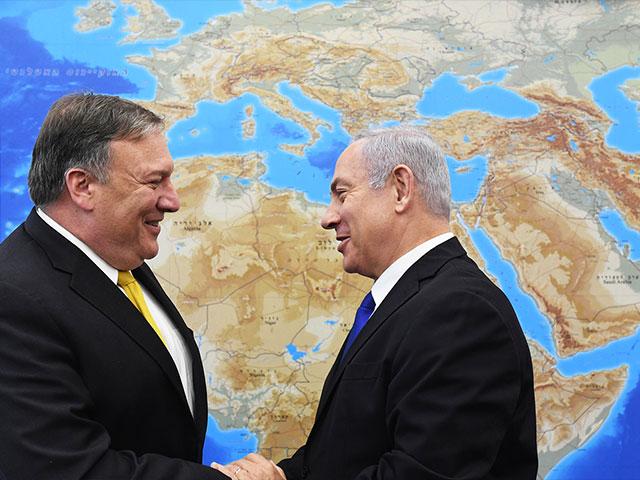 'The United States Is with Israel in This Fight': Pompeo Joins Netanyahu Against Iran
CBN News Email Updates