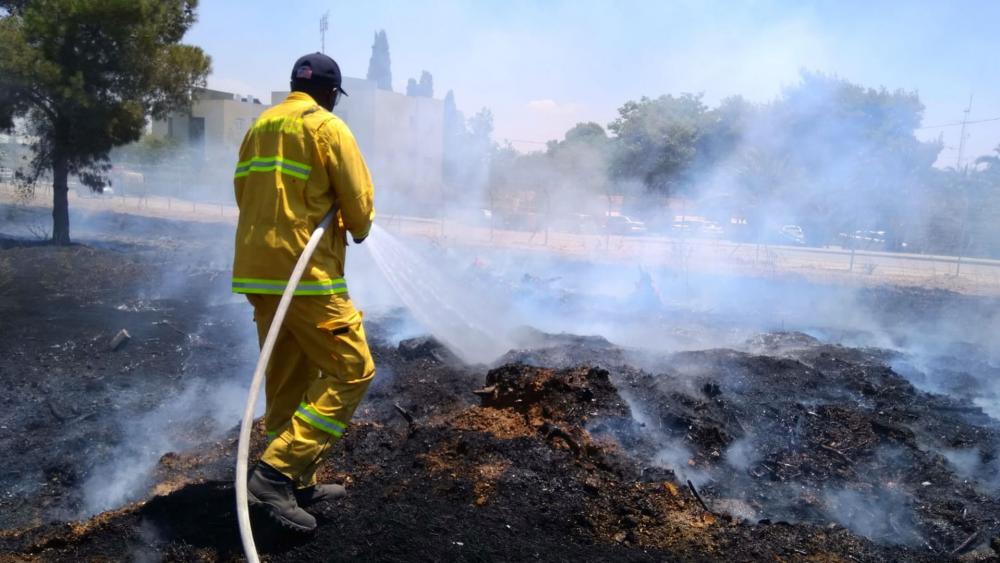 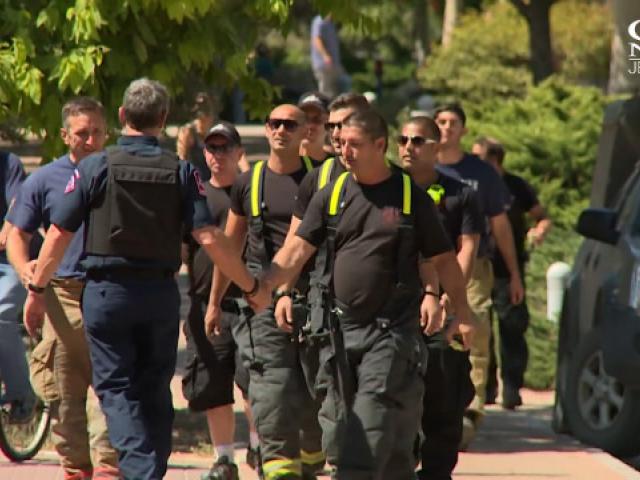 JERUSALEM, Israel – For months, Israeli firefighters have battled arson fires caused by some 1,200 terror attacks. The fires have burned more than 7,500 acres of farmland and nature. Now American volunteers are fighting the flames with them.

Palestinian terrorists are using balloons and kites combined with a summer wind to carry their fire from Gaza to Israel.

In a scorched field near the border we found a piece of a kite with more pieces hanging in a tree – apparent debris from one of the incendiary weapons.

"Some people can think it's like a toy – children's toy – but it's a very deadly weapon," said Shmulik Friedman, commander of the Southern District of the Israeli Fire Service.

"And we are fighting every day to prevent any achievement from these terrorists," Friedman told CBN News.

That's when the Emergency Volunteers Project, or EVP, stepped in to help.

"The Emergency Volunteers Project is an Israeli-American organization dedicated to a single goal and that's training and deploying American rescue personnel to Israel in times of crisis," said EVP spokesman, Eitan Charnoff.

Ten American firefighters came for about 10 days. Another 45 are on standby to come if they're needed, Charnoff said.

"Our firefighters have assisted putting out literally dozens of fires over the past week here in southern Israel," Charnoff said.

Sponsored by the Jewish Federations of North America, Charnoff says when the volunteers arrive they're ready to go.

"Our American volunteers are trained in advance about how to work here – not just in terms of what equipment is different, what tactics are different, what the threats are [that are] different but they're also taught the culture here in Israel," Charnoff told CBN News.

Corey Rea from Ft. Worth, TX, and Aston Bright, from Plantation, FL, are both American Firefighters.

"In February of 2017, I came on a trip to be trained," Rea told CBN News, while on a break near the Gaza Strip.

"That way when we get here in a deployment, they don't have to train me. I get off the airplane and I go to work."

"Firefighters, there's a universal language to it," Bright told CBN News. "You pull out a hose and you spray the water on the fire, you pull an ax and you cut something.  Firefighters we like to break things. It's universal."

But some things are different, like fighting fire while under fire.

"This is actually an armor-plated, bullet-proof fire engine," Bright said standing next to a firetruck that looked like any red firetruck.   "This is the first time I've ever been on a fire engine quite like this but that's necessary because we are so close to the Gaza border."

Bright said that if there's a fire that's too close to the Gaza border then the Israel Defense Forces takes care of it so they aren't in range of Hamas sniper fire.

"The firefighters here are amazing.  They're like the best of the best," Rea said. "It doesn't matter where the fire is or what it is you put the fire out but also I have faith in these guys.  I mean they've got my back.  We're here with the army and the air force and this isn't as in Texas we say, this is not their first rodeo."

Rea and Bright, both Christians, say their faith played a part in their decision.

"I can't build houses, I'm not a doctor but I can put out fires and so that's how I serve," Rea said.  "As a believer, the Bible says be a friend of Israel and the Jews are the chosen people and so I felt led to serve in some way and so that's all I know how to do."

"When someone tries to burn down very sacred holy lands – not only for Jews but for Christians it's an affront to humanity and we have to stand up to that," said Bright.

And Friedman said working with the Americans is more than fighting fires.

"It's much more than 10 firefighters because it's the spirit of the brotherhood between our two nations," Friedman said.

"We have to protect the State of Israel and the Jewish people and the United States is here in this fight with them and we're glad to be here," Bright said. 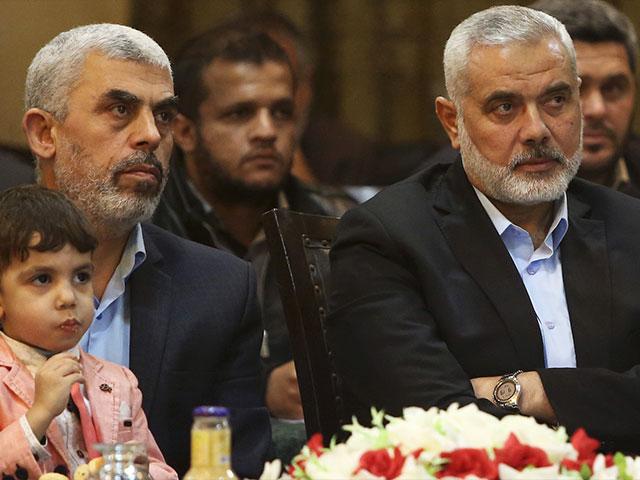 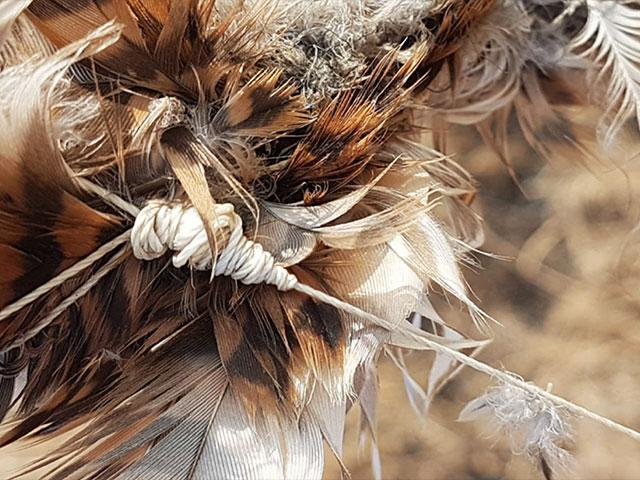