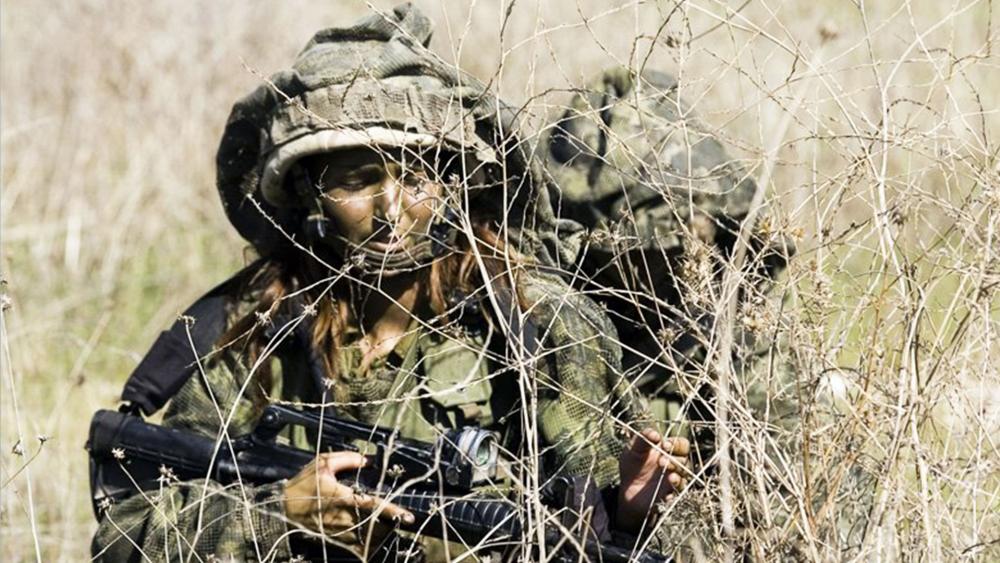 JERUSALEM, Israel – Increasing numbers of women are opting for combat roles in the Israel Defense Forces. This year, 1,050 female soldiers joined combat units – up from 500 just three years ago – the IDF announced this week.

While the IDF is pleased with the trend, it creates inevitable tension within the ranks, especially among the religiously observant.

Brig. Gen. Guy Hasson, head of the IDF's Armored Corps, sees the increase of women in combat roles as a plus.

"We understand the potential in the operational value of both the Border Defense Forces and the Armored Corps. There is potential here for girls who really want to work for the defense of the state," Hasson said.

There's also a slow, but steady increase in the number of ultra-Orthodox men serving in the military. Some of them have been shunned by their families and communities for the decision. The IDF has invested a great deal of effort to accommodate their religious requirements.

While the majority of religious girls choose national service (Sherut Leumi) rather than military enlistment, even that number is changing. A Knesset study released a little over a year ago showed 2,000 enlistments in 2015, up from 930 in 2010.

This YouTube video, posted a year ago by zig123ize, shows how these young women train.

But it's not only religiously observant soldiers who have a problem with their female counterparts, especially as instructors.

A basic tenet of Judaism calls for separation of men and women.

A recent incident involving a female instructor illustrated the dilemma.

During a teaching session, the majority of the class either looked away or turned their backs on her, YNet news reported.

"This wasn't a group of Haredim [ultra-Orthodox]," YNet quotes her as having said. "This is the abysmal reality."

In response to the incident, the IDF Spokesman's Office issued a statement.

"During a training lesson at the Paratroopers Brigade's parachuting course, a female instructor demonstrated an exercise to the soldiers from a platoon consisting of Hesder Yeshiva students. Some 30 soldiers who did not wish to view the demonstration by a female soldier turned their heads.

The unit's commander told them afterward their behavior was unacceptable and any cadet who behaves "disrespectfully toward a female instructor will be removed from the course."

In June, the IDF proudly introduced the army's first four female tank commanders. They're joining a unit at the border with Egypt. 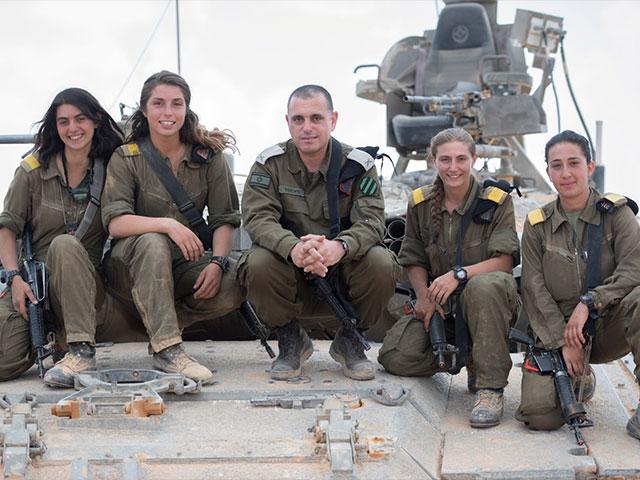