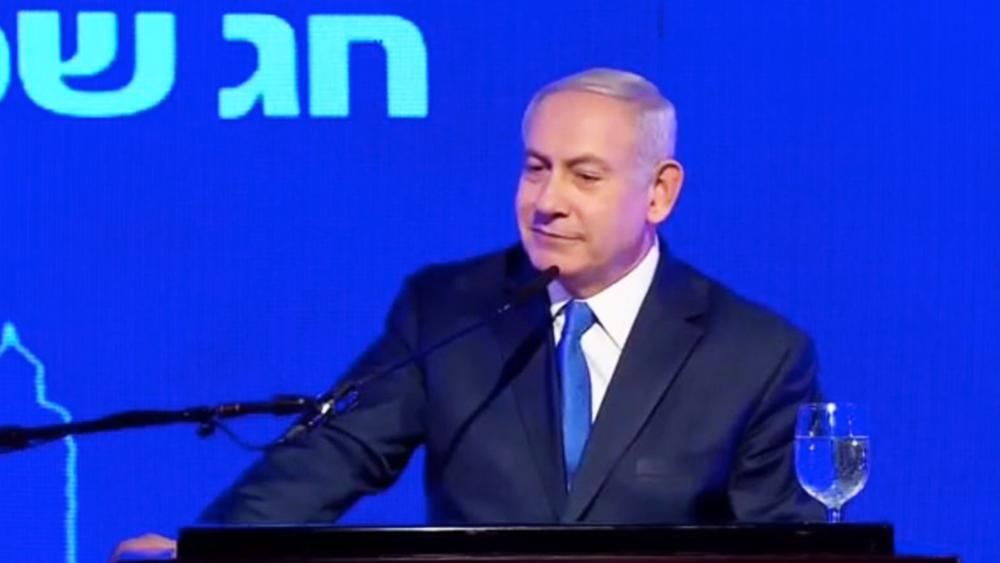 JERUSALEM, Israel – Israeli Prime Minister Benjamin Netanyahu dismissed police recommendations he be indicted for bribery as a "witch hunt." Police recommended indicting Netanyahu and his wife, Sara, on bribery, fraud and breach of trust charges in a corruption case known as "Case 4000."

The case accuses Netanyahu of using his political influence to provide positive treatment to a news organization in exchange for favorable coverage. Some believe the charges are a major distraction at a time when Netanyahu is dealing with threats from Hamas and Iran.

Author and Middle East analyst Caroline Glick told CBN news the case is not only distracting, it's harmful.

"I find the entire enterprise really disturbing that in Israel they are investigating a sitting prime minister. There are things that are more important than a question that they're investigating, and Prime Minister Netanyahu is dealing with those things," Glick said.

"In a way it harms Israel as a country that our prime minister has to be distracted from running the country in order to answer questions about the coverage he was receiving from some marginal website in Israel," she said.

The recommendation now goes to Israeli Attorney General Avi Mandelblit, who will decide whether or not to indict Netanyahu.