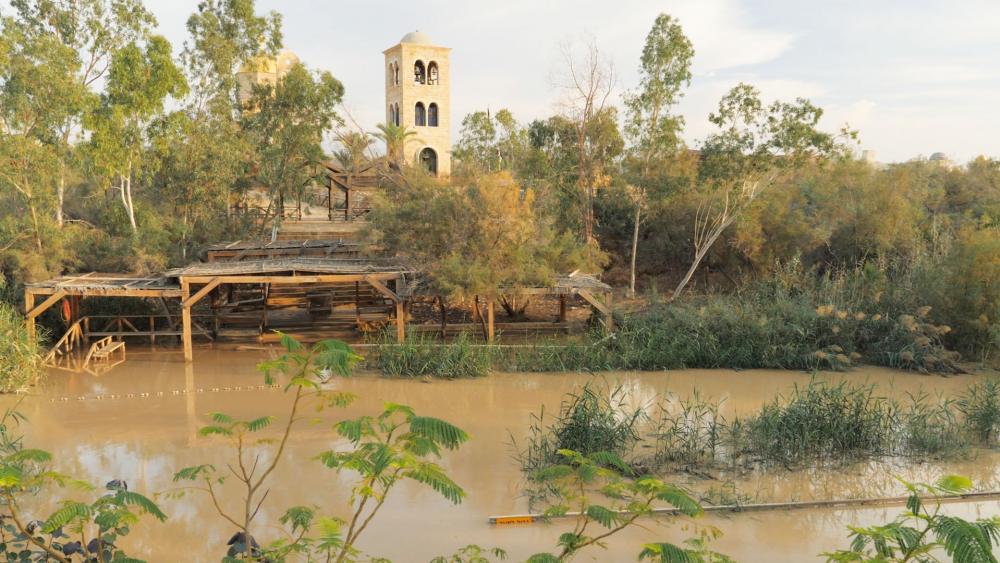 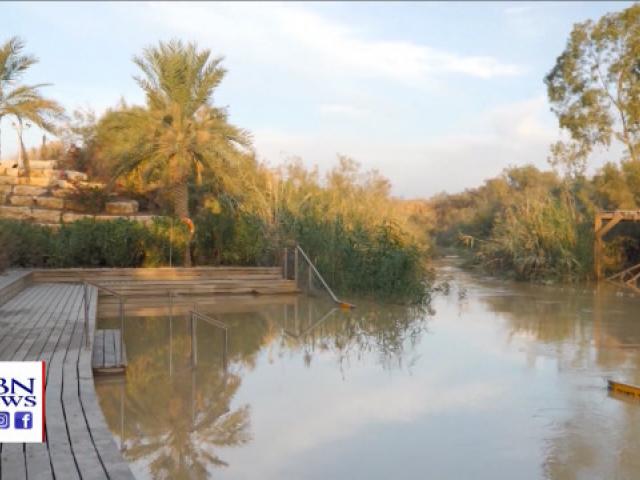 QASR AL YAHUD, Jordan Valley – Qasr al Yahud on the Jordan River is the place many believe John the Baptist baptized Jesus. It's also thought to be where the children of Israel crossed over to the Promised Land and the site of Elijah's ascent to heaven.

Just about six miles from Jericho, Israel opened its side of the baptismal site to visitors in 2011, more than a decade after Jordan opened its side in 2000. But the 250-acre area around the site – known as the Land of the Monasteries – remained off limits.

The area surrounding the baptismal site covered with mines and other explosives from past conflicts like the Six-Day War. Due to safety concerns access to the churches was blocked. Now that's changing.

Moshe Hilman is the Israel National Mine Action Authority (INMAA) supervisor here.  INMAA is part of Israel's Ministry of Defense.

"We are working here almost one year and specifically in this monastery we work here three months," Hilman said. "It takes us time to clean the area — clean from mines, clean from mortars, booby traps. In the past it was a firing zone."

Seven churches have property here. Three monasteries have already been cleaned and CBN News toured two of them.

The Franciscan Chapel was built in 1956 and belongs to the Vatican.

The Ethiopian monastery was much larger and had a bakery and guest house.

"Every millimeter from this side is checked at least by three people. As you understand, it's very dangerous and difficult job," Aviv explained. "When we will finish all the job here, those lands will be given to their owners and the owners are the churches."

During the Six-Day War, this church-owned land came under Israeli control. It became an easy target for the Palestine Liberation Organization (PLO) to carry out attacks on Israeli soldiers. Eventually, the monks abandoned the area and explosives were spread around.

Hilman told CBN News that Israel has maps of the mines, but due to rain over the decades many have shifted. And there are other challenges too.

"It was here full of metal. It was a firing zone. It was irrigation zone," he continued. "The monks have a small farm in this monastery so it take[s] us time to clean and to deal with the monasteries' metals here."

And once the ground outside is cleared, the inside of the buildings must be checked for booby traps. They used drones to look from above and peer into doors an windows.

"The first process was to search and to learn [from] above the building, to learn from windows and visible doors, open doors what there is inside the first time," he said.

"The second stage is to pull everything and to shake everything so that there is no wire and booby traps that's connected to [a] bed, to [a] door, to [a] window, to everything."

Some 800,000 people visit the baptismal site each year. That's expected to triple once the monasteries are back.

Hilman says he's excited to work on such a project. 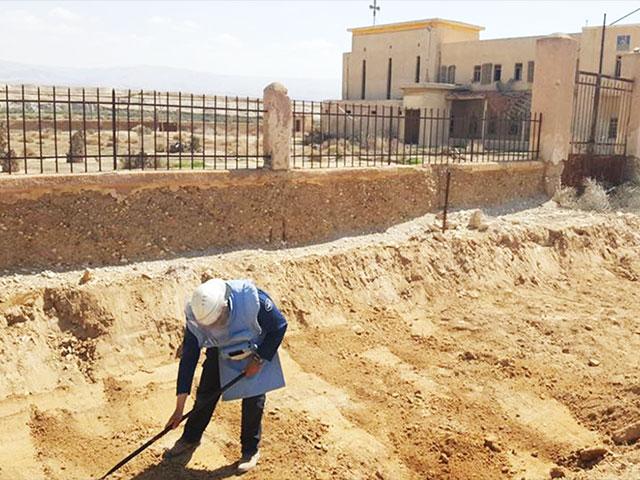