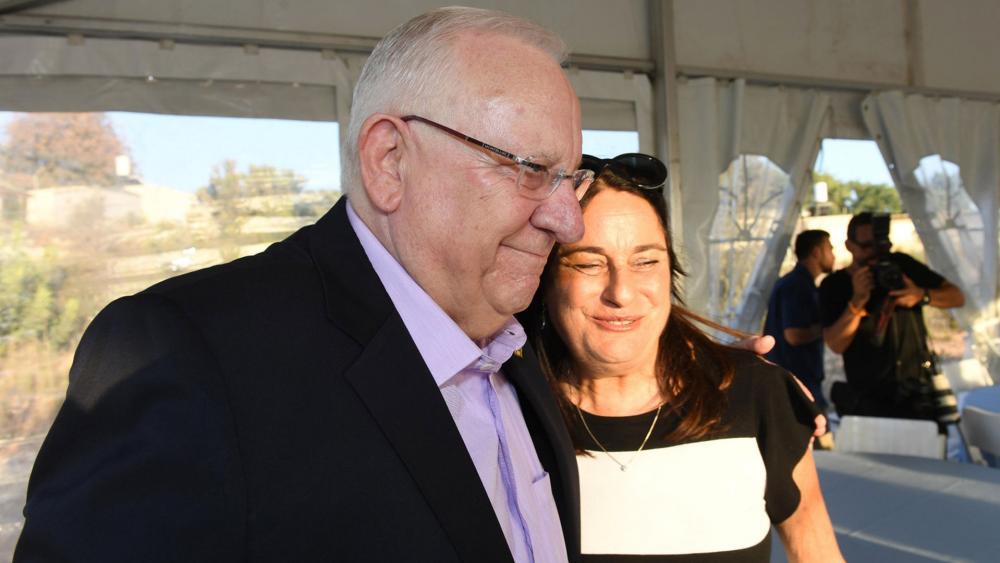 Her husband, astronaut Ilan Ramon, perished with his crewmates aboard the Columbia Space Shuttle when it disintegrated during reentry on February 1, 2003.

Ramon took part in Israel's successful airstrike on the Iraqi nuclear reactor in 1981.

Six-and-a-half years after losing her husband, in September 2009, their eldest son, Asaf, a fighter pilot like his dad, died flying an F-16 jet fighter in a training accident.

Israel's YNet news published her poignant tribute to her husband and eldest son that details their challenges and contributions to the Jewish state.

"My wife, Sara, and I express deep sorrow over the passing of Rona Ramon. Rona stood bravely after the deaths of her husband, Ilan, and her son, Asaf, our beloved pilots, may their memories be for a blessing. She battled cancer with the same bravery, but to our sorrow, succumbed today. We will always remember her and her splendid family. May her memory be for a blessing," Netanyahu said in a statement.

President Reuven (Ruvi) Rivlin and his wife, Nechama, also issued a statement on her passing.

"Rona Ramon has gone from us as she lived among us – noble, clear and full of belief. Ilan and Asaf touched the skies, and Rona touched our hearts. We will never forget how you built from out of the ruins, how you endowed meaning in infinite pain, how your creativity filled the never-ending void. We will continue to bask in your light, the light you gave 'for those who do, despite the pain and from those who create, from the darkness', and will look up to the skies to search for you, three bright stars," his statement read.

Ramon is survived by a daughter, Noa, and two sons, Tal and Yiftach.