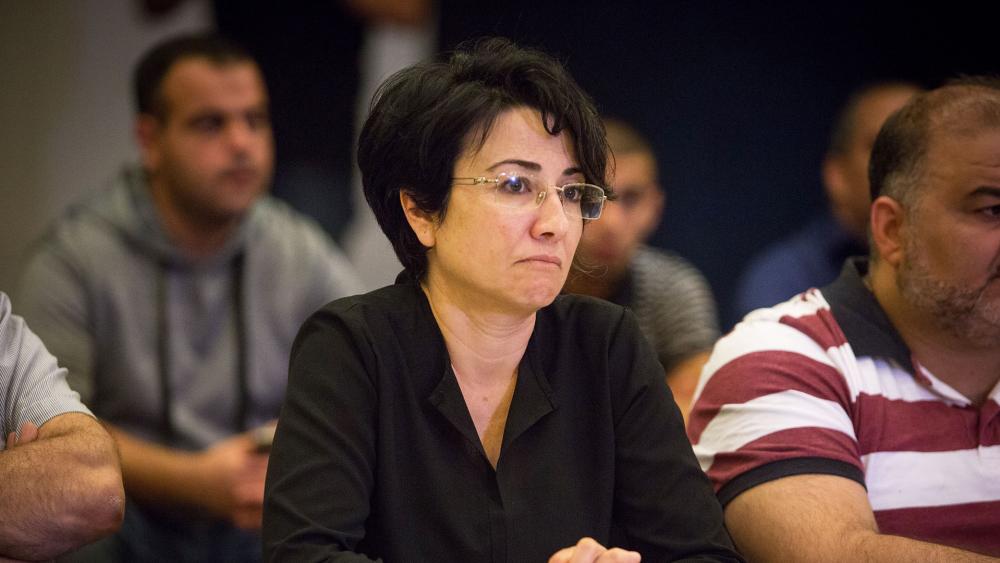 "A person is a murderer even if he committed murder just once in his life, so that's what we can call the [Israeli] army, which murders occasionally and not every day of its life," Zoabi told committee members as they talked about a new law banning far-left organizations from public schools, YNet reported.

"IDF soldiers are dealing with a difficult situation, which you people are creating. Terrorists are getting killed because of their actions. You should be ashamed of yourself," said MK Shuli Moalem (Jewish Home).

It's not the first time Zoabi has been escorted out of Knesset meetings, arrested, suspended or investigated.

Another participant, MK Anat Berko (Likud), told Zoabi, "You won't call IDF [Israel Defense Forces] soldiers murderers, you and your terrorist friends." She was also asked to leave when she wouldn't quiet down.

Before leaving the room, Zoabi asked for permission to collect her belongings. "Perhaps you left some of your stuff on the Marmara too," Moalem told her, a reference to Zoabi joining pro-Palestinian activists aboard the Turkish-owned flagship Mavi Marmara in 2010.

Latma, formed in 2008 by a group of Israeli journalists, who, in their own words, sought to bring balance to mainstream Israeli satire, produced a video about the incident aboard the ship, called "We Con the World." Nine pro-Palestinian activists were killed after attacking Israeli naval commandos as they attempted to board the flagship when the captain refused to change course. 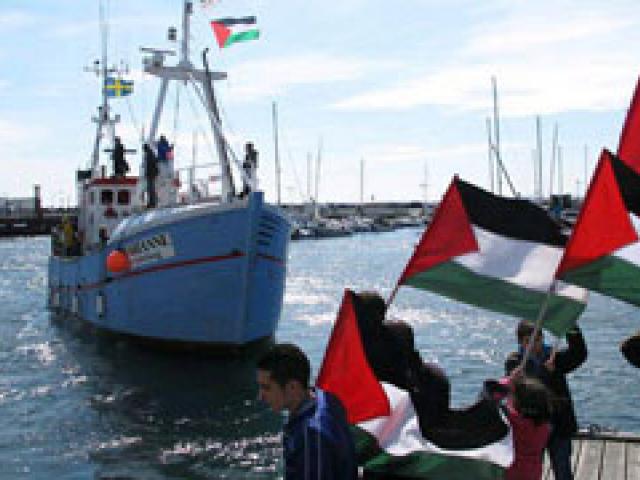 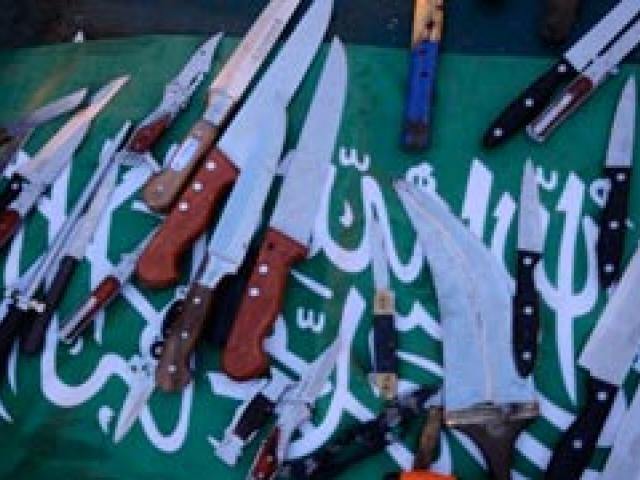