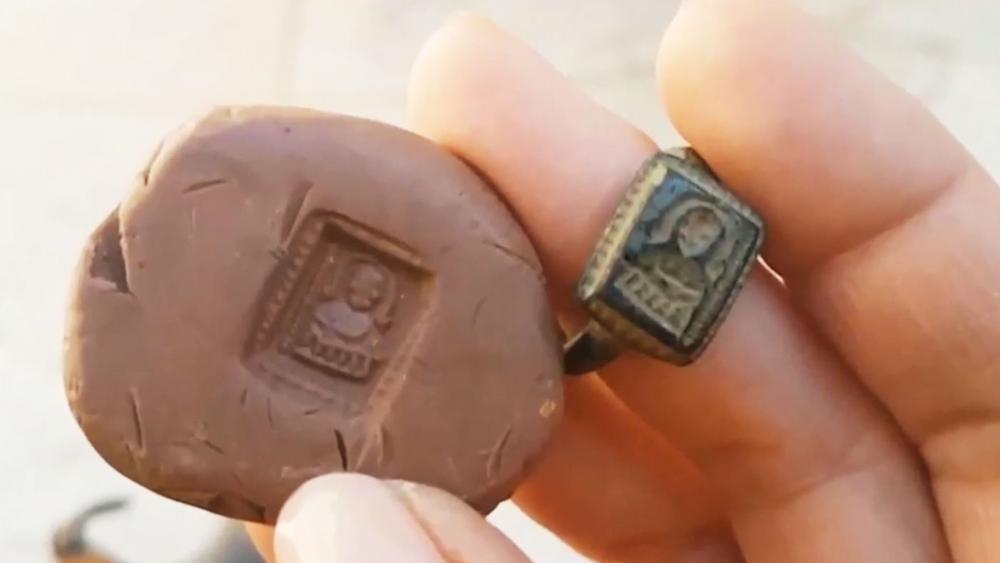 JERUSALEM, Israel – A gardener discovered a beautifully preserved bronze ring bearing the image of St. Nicholas, fondly known as Santa Claus, while weeding a garden in the Jezreel Valley, the Israel Antiquities Authority announced on Monday.

Moshav Yogev is located east of Tel Megiddo and settlements from the Roman and Byzantine period at nearby Legio.

Dekel Ben-Shitrit, 23, a resident of nearby Kibbutz Hazorea, came across the 700-year-old ring as he worked in the garden of a private home. Archaeologists date the ring to sometime between the 12th and 15th centuries.

"I rubbed it slightly and I saw it was carved with a human image inside a frame," he said.

After posting a photograph of the ring on Facebook, his neighbor, Dr. Dror Ben-Yosef, director of the Israel Nature and Park's Authority Lower Galilee Education Center, saw the post and referred him to the IAA.

The young gardener gave the ring to the National Treasures Department, which in turn awarded him with an IAA good citizenship certificate.

"This special ring is amazingly well preserved and will contribute a great deal to science. On the ring is the image of a bald man with a staff next to him. On preliminary examination, this seems to be St. Nicholas holding a bishop's crook – his hallmark," she explained.

"In the Eastern Christian world, St. Nicholas is considered the patron saint of travelers, including pilgrims and sailors. And so Christian pilgrims to the Land of Israel from all over the Byzantine Empire [Turkey, the Balkans, Greece and present-day Russia] would carry his icon to protect them from harm," she said.

"It is probable that the ring belonged to a pilgrim who sought the protection of St. Nicholas on his travels," she said.

Many thought of St. Nicholas as a miracle worker who gave gifts in secret, she said.

"In the Western Christian world, his image evolved into [a] white-bearded Santa Claus, the gift giver of Christmas Eve."

IAA archaeologist Dr. Yotam Tepper, an expert on Roman roads, said, "We know that the main Roman road from Legio to Mount Tabor passed next to Moshav Yogev, and the road must also have been used throughout the centuries by Christian pilgrims on their way to the sites on Mount Tabor, Nazareth and around the Sea of Galilee."

Nir Distelfeld, IAA anti-theft inspector, received the ring from Ben-Shitrit to place it in the National Treasures Collection.

"We thank Ben-Shitrit for handing over this special artifact to the Israel Antiquities Authority, and we encourage others to do the same" Distelfeld said. "When they do, they enrich and deepen archaeological understanding of the past that belongs to all of us." 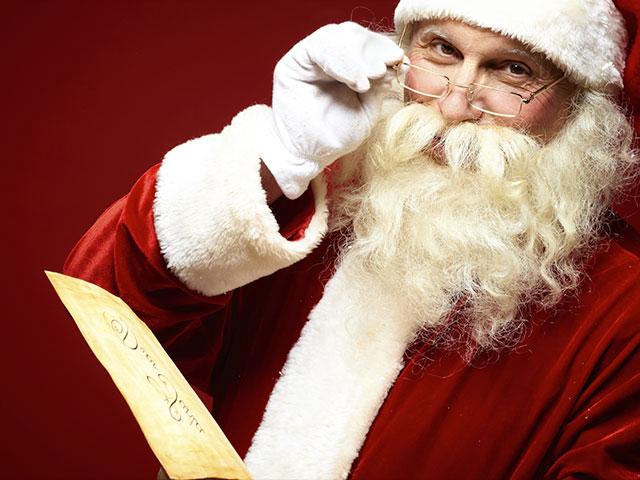 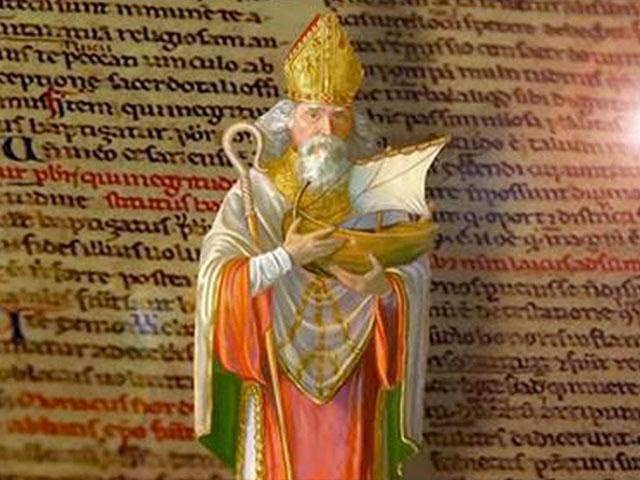 Busting the Santa Myth: How the Real St. Nick Was Persecuted for His Faith
CBN News Email Updates