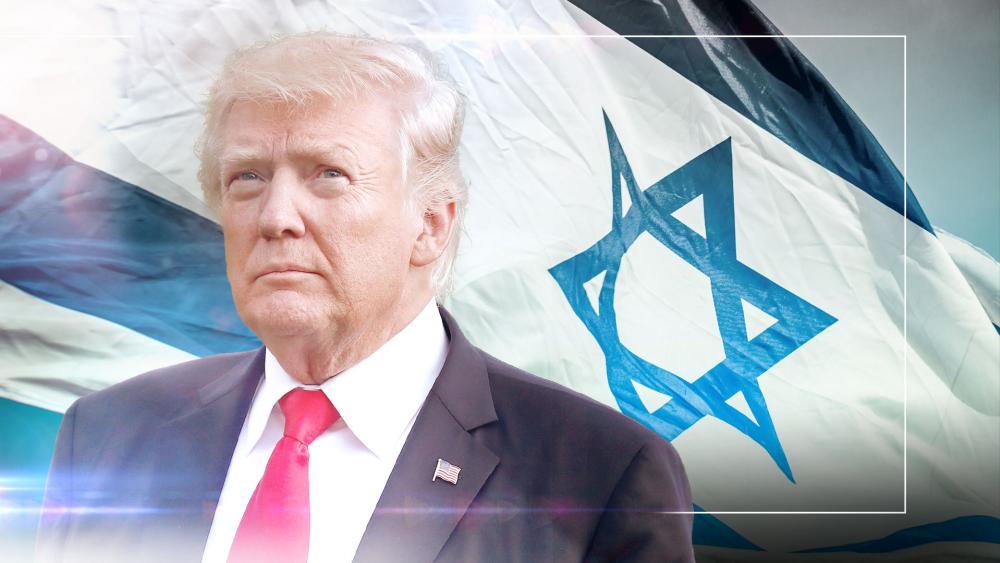 The new US Embassy in Jerusalem will open much earlier than some had predicted.

The Trump administration is working to make the move by May 2018 in celebration of Israel's 70th anniversary.

"Every president campaigned on, 'We're gonna move the embassy,' then they never pulled it off," he continued. "It's the right thing to do."

The State Department notified Congress on Friday that the Jerusalem embassy will open in May. It will open in a temporary location while the US government works on a long-term facility.

Congress was informed of the move after Secretary of State Rex Tillerson signed off on a security plan for the new embassy.

A ribbon-cutting is being planned for mid-May to mark Israel's reestablishment as a country 70 years ago on May 14, 1948.

Initially, the new US embassy will consist of just a few offices inside an existing US consular facility in the Arnona neighborhood of Jerusalem. That facility will be expanded somewhat from its current state.

The project to build a full embassy in Jerusalem will take several years and could potentially cost $500 million dollars.

The Trump administration is considering the legality of an offer from Republican mega-donor Sheldon Adelson to pay for at least part of the new US Embassy.

Under one scenario, the administration could also solicit contributions from individual donors in the evangelical and American Jewish communities. But it's unclear if government lawyers will allow that.

President Trump announced in December he would be moving the US embassy in Israel from Tel Aviv to Jerusalem in recognition that Jerusalem is the true capital of Israel.

He has stuck by his promise despite facing a backlash from the Palestinian Authority and its supporters.

"I promised to look at the world's challenges with fresh eyes," Trump said last year.

READ: Why History Says Jerusalem Belongs to the Jews