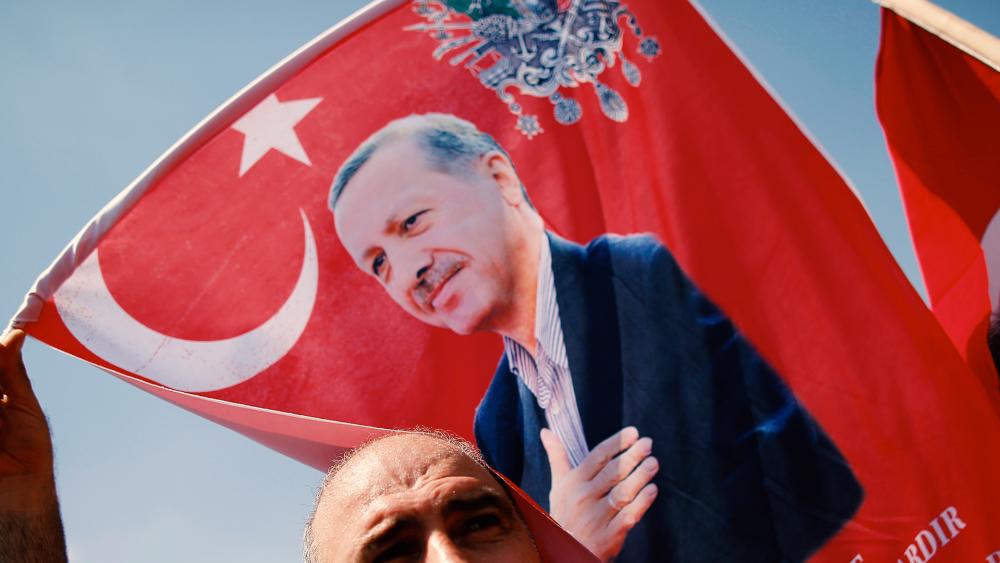 JERUSALEM, Israel – There's been plenty written about the fulfillment of end-time prophecies in the days in which we're living. The changes that have taken place in Turkey over the past decade and a half could possibly indicate the latest piece of the puzzle falling into place.

Before President Recep Tayyip Erdogan's ascent to power, Turkey and Israel enjoyed a close working relationship, from tourism to trade to the military and beyond. That began to change when Erdogan was elected prime minister in 2003.

Over time, he became increasingly open about his plan to reshape Turkey into an Islamic state. He wasn't subtle and indeed was quick to oppress and/or arrest anyone who opposed him. One incident followed another. CBN News reported on many of them.

While trying to keep an open door with NATO and possible membership in the EU, Erdogan gravitated toward Islamic leaders in Iran, Lebanon, Syria and elsewhere. He extended invitations to senior officials of known terror groups like Egypt's Muslim Brotherhood and Hamas in the Gaza Strip. He criticized Israel at every opportunity and praised Islamic endeavors.

Erdogan's latest move against the Kurdish population in Afrin in northern Syria – and his use of brutal jihadists to attack other Kurdish civilians in the area – is moving Turkey toward the coalition of nations that will attack Israel (Ezekiel 38-39).

Anti-Semitism is part and parcel of Islamic ideology as described in the Koran and the hadiths.

Since his ascension to power nearly 15 years ago, Erdogan has not hidden his hatred toward Israel and the Jewish people.

Turkey's growing friendship with the Gog-Magog alliance is indisputable evidence of the coming fulfillment of Ezekiel 38 and 39. The best part of this frightening scenario is God's intervention on behalf of His covenant land and people.