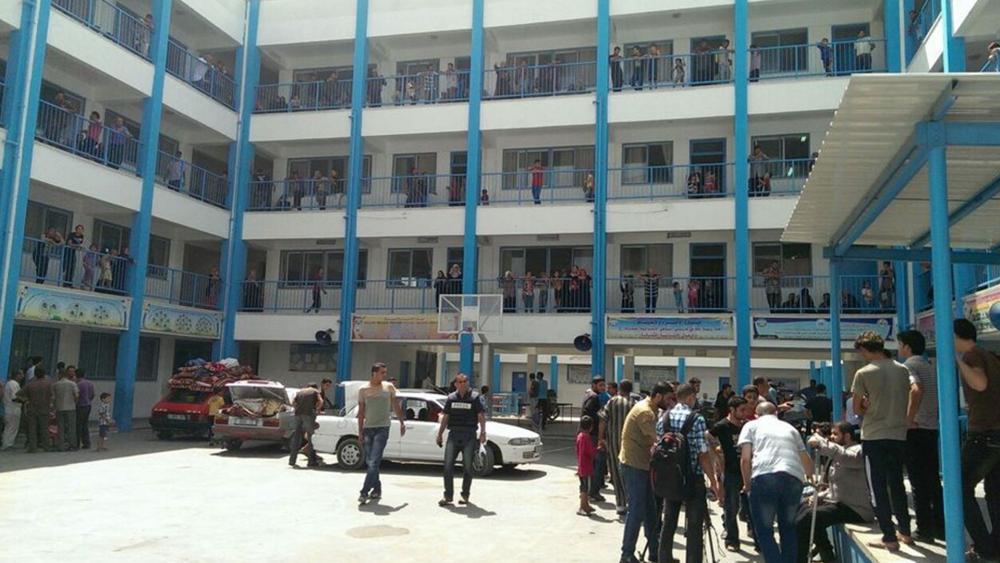 The US provides about a third of UNRWA's annual budget, along with neighboring Arab states, Arab NGOs, the European Commission, and a variety of international organizations and private foundations.

Soon after the US announcement, UNRWA launched the fundraiser for what it described as the "most dramatic financial crisis" since its inception, The Times of Israel reported.

"For a lot of Palestinian refugees, the UNRWA is the last life buoy," the Times quoted Belgian Deputy Prime Minister Alexander De Croo, who promised to disperse the funds without delay.

There are two contrasting views of UNRWA. One side sees the agency as disingenuous – perpetuating the "refugee status."

The other side – with widespread media support – sees it as a legitimate humanitarian agency that provides medicine, food, shelter and education to these "refugees."

Nearly 70 years after UNRWA's establishment, descendants of less than 600,000 Arabs who left for surrounding countries have been kept in limbo, denied citizenship to keep the "Palestinian entity" alive to ultimately use against Israel demographically. Today, they number around 5 million.

During the now-defunct negotiations between Israel and the Palestinian Authority, the PA demanded a return to the pre-1967 armistice lines, dubbed "Auschwitz borders" because they're indefensible, putting Jewish and Christian holy sites under Palestinian control and flooding the truncated Jewish state with thousands of "refugees," effectively eliminating it.

UNRWA's anti-Israel slant has been well documented over the years. The agency sees itself as the representative of a disenfranchised people, living in refugee camps in the Gaza Strip and surrounding countries, who must one day return to their former family homes.

Many UNRWA critics say both the US and Israel are seeking genuine solutions for a people too long manipulated by those with little interest in their future. 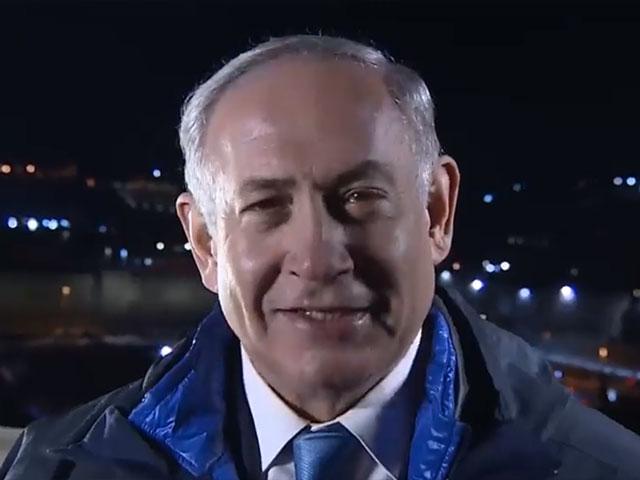 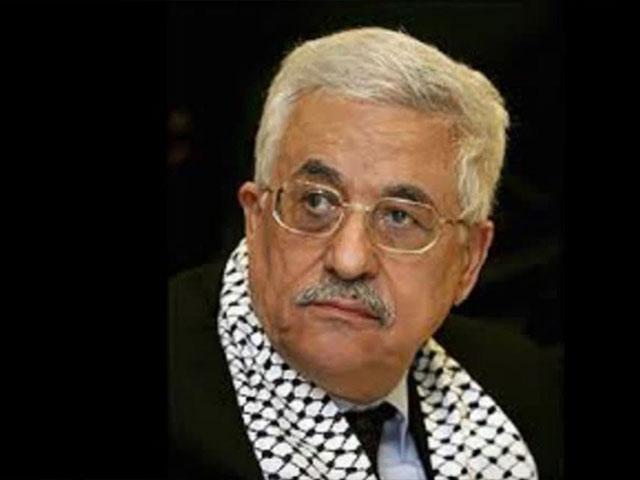