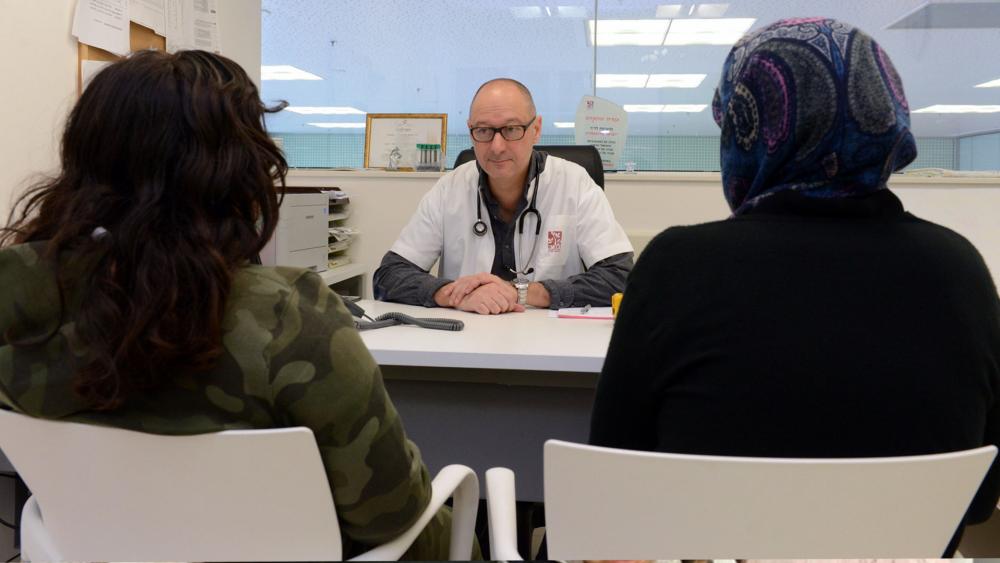 K. and his mother in conversation with Dr. Israel Einstein, Director of the Kidney Transplant Service for Children at Rambam Medical Center. Credit: RMC

Far from the headlines of the Israeli-Palestinian conflict, but actually close to home, Israeli doctors at Rambam Medical Center in Haifa worked tirelessly to overcome obstacles of Middle East politics to save the life of a desperately ill Palestinian boy from the Gaza Strip.

Thirteen-year-old “K” was born with a hereditary renal defect and urgently required a kidney transplant.  He often traveled from the Gaza Strip to Ichilov and Tel HaShomer hospitals in central Israel, for treatment and medical operations.  However, his condition deteriorated in recent years.

In May 2017, he arrived at Rambam Hospital with only about 20 percent kidney function.  His mother, who has six children and lives in Gaza, had to decide whether to start “K” on dialysis or to try to find a kidney donor among his relatives.

Through testing in Israel, the mother and 24-year-old brother in Gaza were found to be incompatible.  The only hope:  another brother “M” who was student living in Algeria – a country that does not have diplomatic relations with Israel.

But that didn’t stop them.

Rambam hospital had to provide an official letter to “M”’s academic institution detailing the circumstances of his arrival in Israel and promising that “M” would not miss the upcoming school year.

It worked.  “M” was reunited with his family after a long time of not seeing them and he was found to be a compatible donor for his brother.

A team of doctors from Rambam Medical Center successfully operated on the two brothers in November.

“The many obstacles overcome to help save the life of this young boy affirm a common humanity that bridges all borders,” said Richard Hirschhaut, National Executive Director of the American Friends of Rambam Medical Center.

“About one-third of all pediatric kidney transplants performed at Rambam since 2014 have involved children from the Palestinian Authority and Jordan,” he said. “Rambam is both a place of healing and hope for a brighter future in the Middle East.”

“K” and “M” are still in Israel due to the need for continuing medical care.  But soon “K” and his mother will return to Gaza and “M” will return to Algeria to continue his studies. 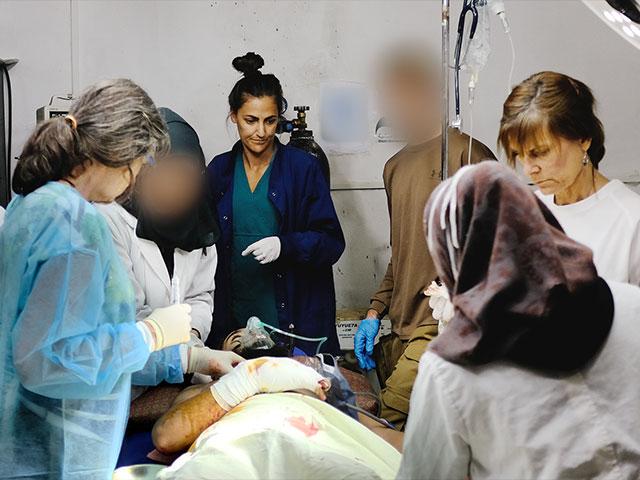 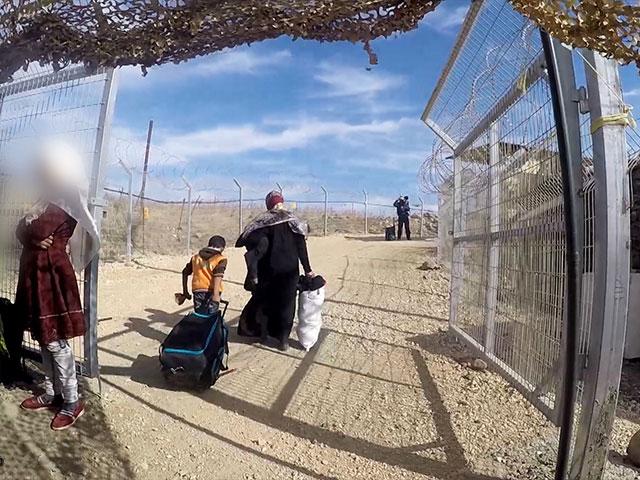 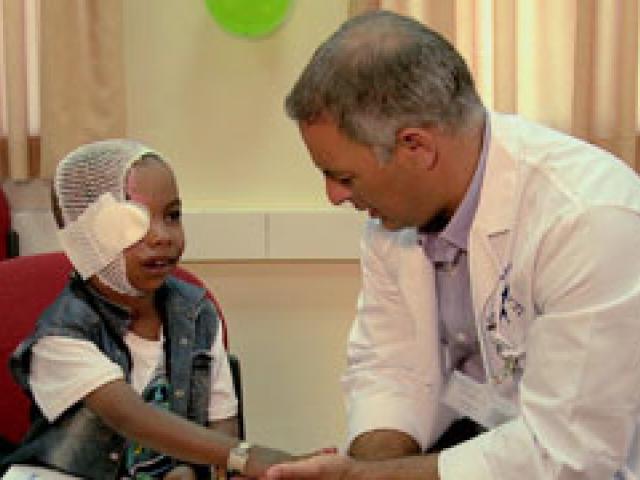 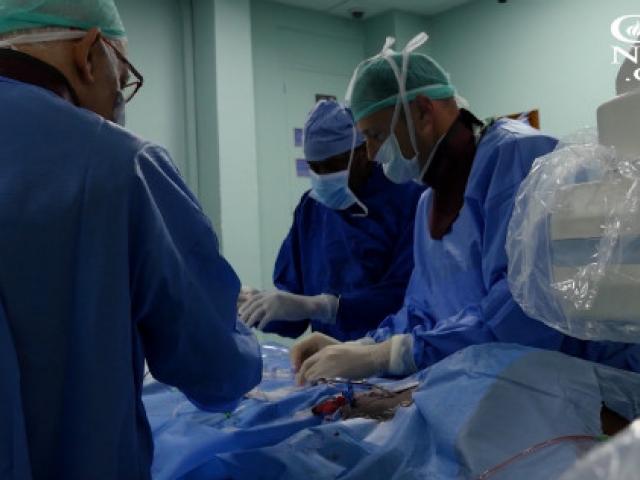