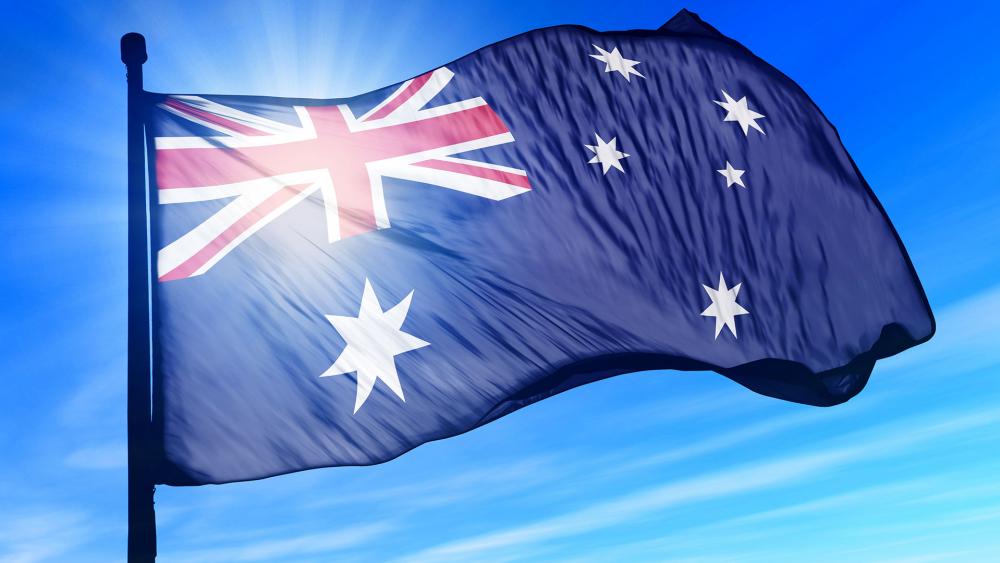 JERUSALEM, Israel – Australia will no longer provide direct financial aid to the Palestinian Authority over concern that its funds could be used to support convicted terrorists and their families in what's become known as "pay to slay."

Australian Foreign Minister Julie Bishop said she'd written the PA at the end of May seeking assurance that the country's substantial contribution – the equivalent of $7.5 million – is not being used "to assist Palestinians convicted of politically motivated violence," something, she said, Australia "would never support."

Bishop called that kind of support "an affront to Australian values," saying it "undermines prospects for a meaningful peace between Israel and the Palestinians."

Instead of the World Bank, Australia will use the UN's Humanitarian Fund for the Palestinian Services to transfer its funding, about 75 percent of which will be used in the Gaza Strip.

Meanwhile on Monday, the Knesset passed the final reading of Israel's pay-to-slay bill. The law allows the government to withhold PA tax revenues until it discontinues paying monthly salaries to convicted terrorists and their families. That comes down to the equivalent of $328 million (1.2 billion shekels) that will be withheld this year. Last December, the US Congress passed the Taylor Force Act, which also cuts funding to the Palestinian Authority for supporting terrorists. The bill is named for the late Taylor Force, a US army veteran who was murdered by a Palestinian terrorist in Tel Aviv during a visit in 2016.