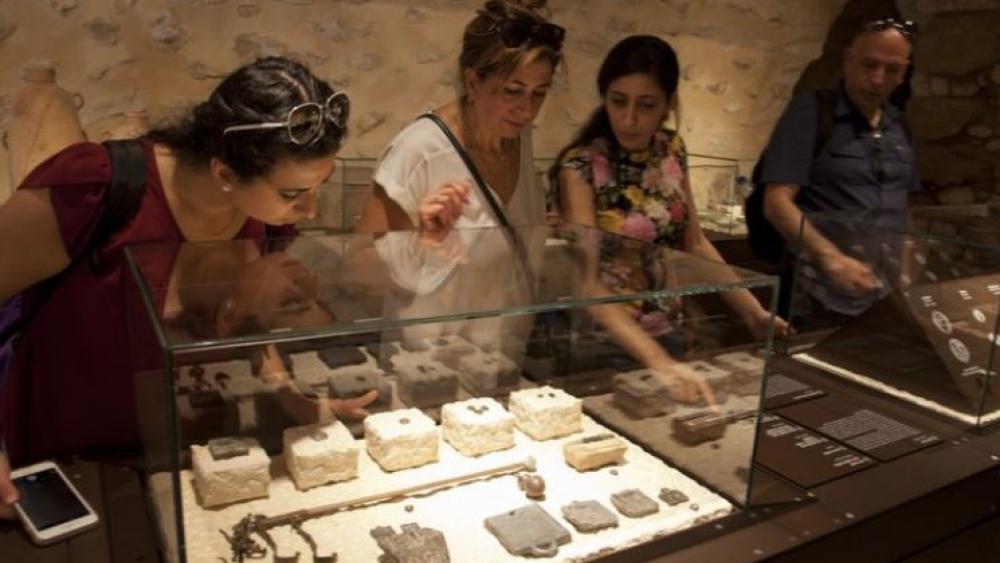 The Terra Sancta Museum’s new wing, built into the ruined remains of Crusader and Mamluk buildings along the Via Dolorosa in the Old City, showcases objects discovered in excavations at biblical sites over the past century.

The Custody of the Holy Land — the Franciscan Order’s organ in Israel, the Palestinian territories, Jordan, Lebanon and Cyprus — has carried out several archaeological excavations around the region, focusing on sites with connections to the Bible.

Many of the items going on display in the new exhibit, titled “The House of Herod: Life and Power in the Age of the New Testament,” have never been shown to the public.

Coins, ceramic fragments, ossuaries and stone slabs bear inscriptions in Hebrew, Greek, Latin and Samaritan, illustrating the kaleidoscopic variety of cultures present in the Holy Land during the first centuries. The artifacts include everything from elegant Corinthian columns from Herod’s palace to humble wares from Galilean homes.

Father Eugenio Alliata, the museum director, said it was important to “present something of the real life of people at the time,” given that the teachings of Jesus “are so much intersected with the common life of the people.”

Among the highlights of the exhibit are one of two known silver half-shekel coins minted by Jewish rebels in the first year of the revolt against Rome in A.D. 66. A potsherd with the word Herod, the notorious king from the Gospels, was found during excavations at the Judean monarch’s monumental tomb south of Jerusalem.

Shimon Gibson, a University of North Carolina archaeologist excavating Roman-era Jerusalem, said the Franciscans’ contribution to the field of archaeology in the Holy Land was “pivotal,” and that their collections were “a treasure trove of information.”

“The treasures they’ve accumulated over time relating to their work, their mark on the study of the Holy Land, is reflected in the displays there,” he said.

Mundane objects — weights and scales, fishhooks, playing dice, lamps and cookware — bring the verses of the New Testament to life. A small silver coin bearing the face of Augustus is the same kind that prompts Jesus to say “Render therefore unto Caesar the things which are Caesar’s” in Matthew 22.

Like contemporary rabbis, Alliata said, Jesus “was teaching daily life, how to manage in the daily life,” and spoke in terms familiar to the common folk. 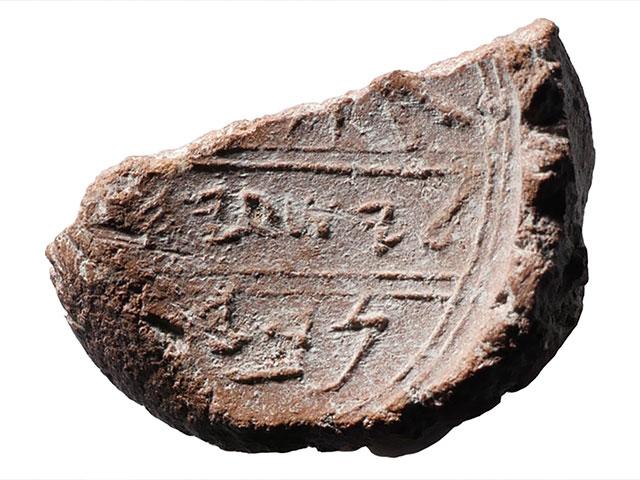 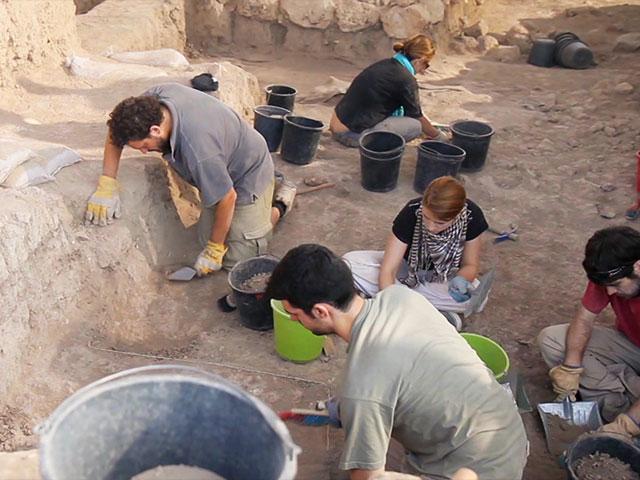 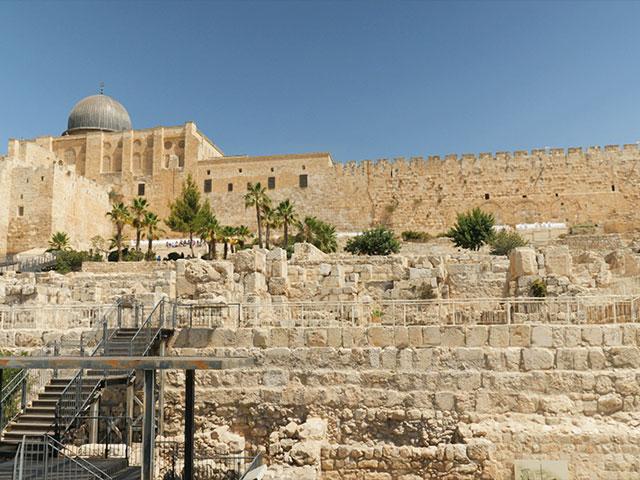