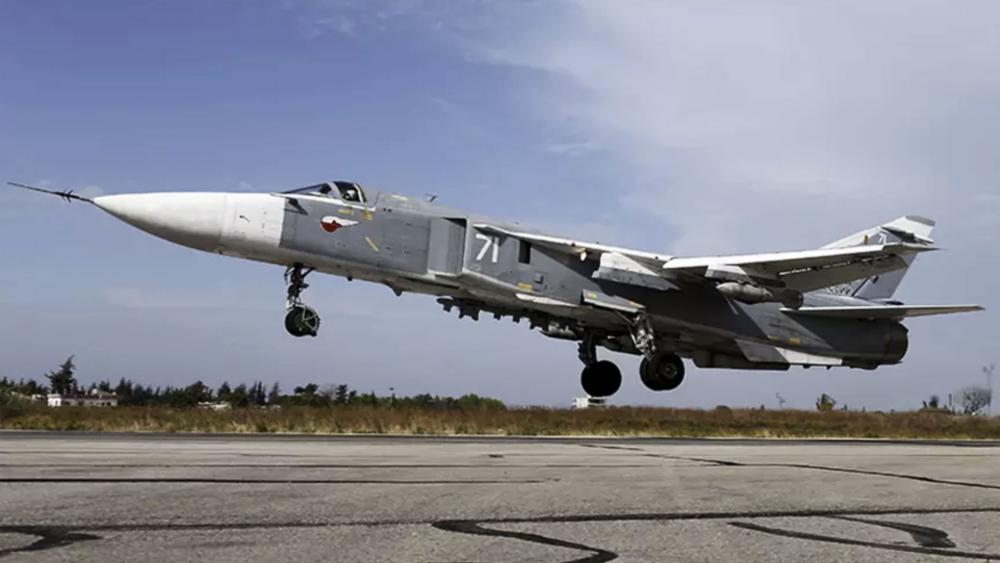 JERUSALEM, Israel – Israel shot down a Syrian fighter jet Tuesday over the northern part of the country.

The Israel Defense Forces said two Patriot missiles were launched at a Syrian Sukhoi fighter jet after it infiltrated about two kilometers (one mile) into Israeli airspace.

IDF spokesman Lt. Col. Jonathan Conricus said the plane flew toward Israel at "relatively high speed" before it breached Israeli territory. He said they did not know if it had deliberately crossed into Israel.  The plane crashed on the Syrian side of the Golan Heights.

The Associated Press quoted Conricus saying that increased military activity near Israel's border on the Golan Heights had put the military on "elevated alert" and prompted Israel to issue a number of warnings through different channels against any violation of the 1974 Separation of Forces Agreement.  That agreement delineated a demilitarized zone along the Israeli-Syrian frontier.

"Our air defense systems identified a Syrian Air Force jet that took off from the T-4 Syrian Air Force base and penetrated Israeli airspace. This is a gross violation of the 1974 Separation of Forces Agreement with Syria. I have reiterated and made clear that we will not accept any such violation. We will not accept any such penetration of, or spillover into, our territory, neither on the ground nor in the air. Our forces acted appropriately. We insist that the Syrians strictly abide by the Separation of Forces Agreement between us and them," Netanyahu said in a statement released by his office.

Israel captured the Golan Heights during of the 1967 Six-Day War.  In 1974, the UN deployed peacekeepers between the two sides there.  Many of them were relocated to the Israeli side of the border during the last seven years of fighting in Syria.

That's the first time that government forces have reached the Israeli border since the uprising against Syrian President Bashar Assad began in 2011.

It was the first time that Israel used David's Sling, designed to intercept medium-range missiles. 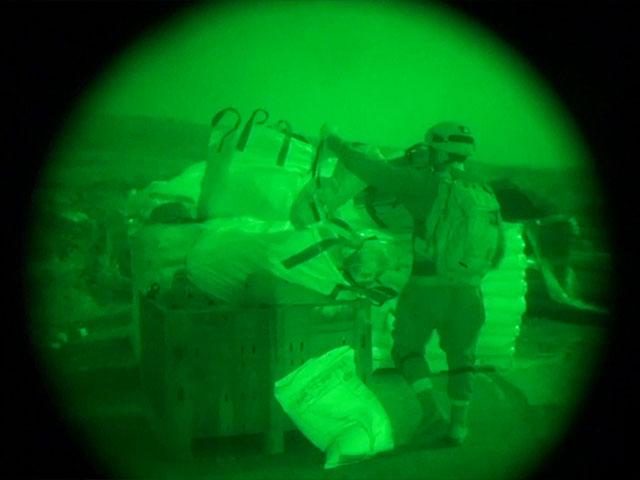