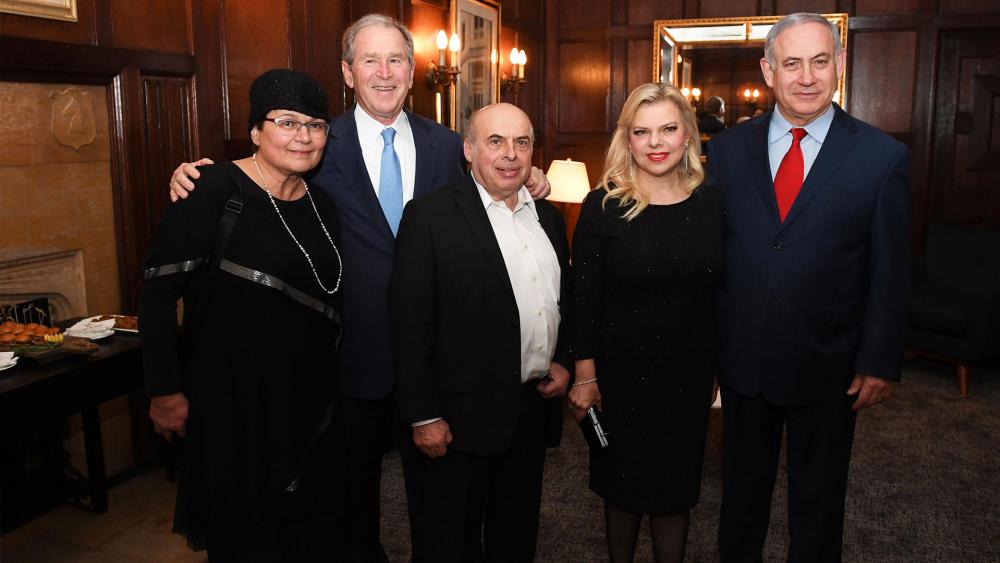 Sharansky, who was born in Ukraine, spent nine years as a "refusenik" in a Soviet prison during the 1970s and 1980s before being allowed to immigrate to Israel.

Netanyahu said the same faith that strengthened Sharansky and other Soviet refuseniks could be applied to Iran, which he called "another would-be empire in the Middle East."

Iran too has a "hollow core. If you press them, they will crack. They will succumb to strong pressure from the free world," Netanyahu said.

Netanyahu discussed Iran's aggression in the region, including its attempts to establish a military presence in Syria on Israel's northern border. He also spoke about the inherent dangers of the Iranian nuclear deal signed under former President Barack Obama's administration, saying it either must be reworked or revoked.

"In the past we had to do a lot of explaining to various bodies for our actions, but it's not like that anymore," Hajizadeh said. "Our production has increased three-fold compared to the past."

Meanwhile in Israel, despite ongoing investigations against Netanyahu, the latest poll shows his Likud Party winning 34 Knesset seats if elections were held today, which would allow him to form a solid coalition of 67 seats. 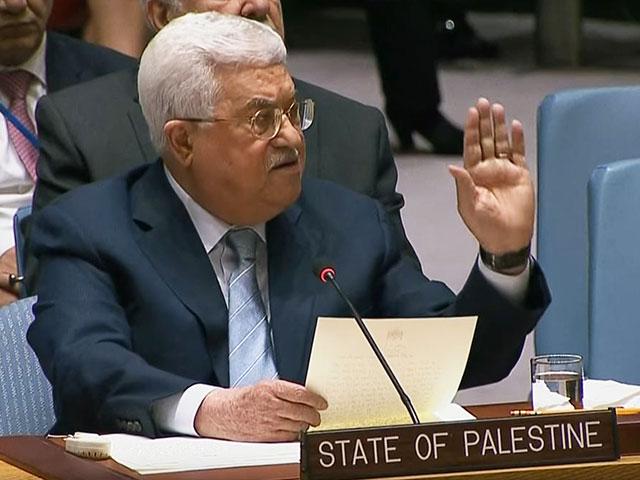 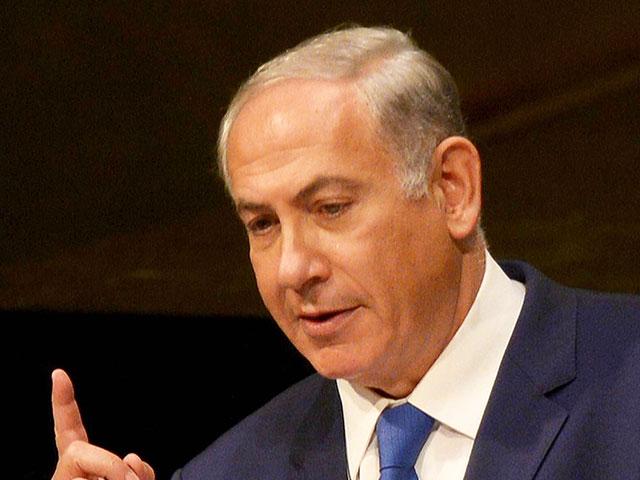 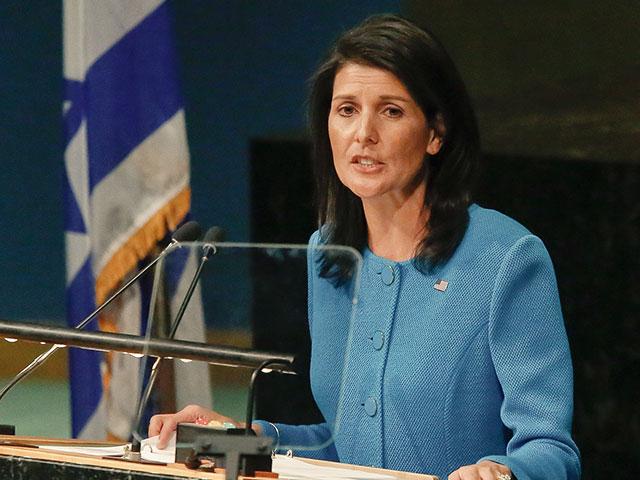