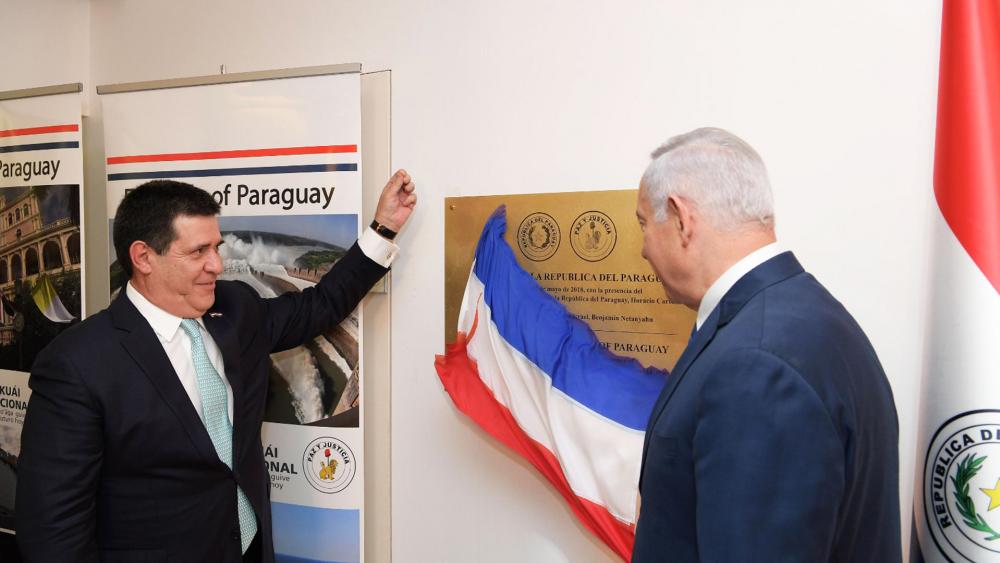 Israeli Public Security Minister Gilad Erdan was on hand at the airport to welcome Cartes as he deplaned, thanking him on behalf of the nation for the decision.

"I thank you on behalf of the State of Israel for your decision to move the Paraguay Embassy to Jerusalem. The decision demonstrates the depth of our ties and constitutes further strengthening of our sovereignty in Jerusalem," YNet quoted Erdan's welcoming statement.

"The recognition of Jerusalem represents a change in the world diplomatic map," he said. "More and more countries support our positions and wish to bolster ties with us. In recent years, Paraguay has proven with a series of courageous decisions that it is a true friend. I praise the president for his support of Israel and his leadership."

Earlier this year, Cartes disclosed his intention to move the embassy before his term ends in mid-August. Monday, he made good on that promise.

Paraguay is the third country to move its embassy to Jerusalem. The United States paved the way eight days ago. President Trump made the decision for the dramatic move in February, following his announcement in early December 2017 acknowledging Jerusalem as Israel's capital.

Israeli Prime Minister Benjamin Netanyahu and his wife, Sara, attended the embassy's dedication at noon before meeting with President Cartes at the prime minister's Jerusalem residence. The Foreign Ministry will host a reception for the delegation from Paraguay to honor the country's decision to relocate its embassy to Jerusalem.

In separate news, the world's leading expert on Islam and the Middle East, Bernard Lewis, died over the weekend at the age of 101. Lewis, a British-American historian, was known as a Middle East expert and political commentator.

A prolific writer, Lewis authored more than 30 books, along with innumerable articles.

Israeli Prime Minister Benjamin Netanyahu said the Jewish state would be "forever grateful for his robust defense of Israel." He said Professor Lewis's wisdom would "continue to guide us for years to come."

CBN News interviewed Lewis in Jerusalem in 2008. Here's what he said then about the importance of Jerusalem to Islam.

"The Muslim view of Jerusalem is divided. According to one view it is a holy city – third after Mecca and Medina. According to another it isn't," he explained. "At one time the sanctity of Jerusalem was rejected by most Muslims. I should say that nowadays probably it's more widely accepted and it is of course up to the Muslims to decide what is their holy city and what is not. But it has long been an issue and even today the Shias, for example, and the Wahabis reject the idea that Jerusalem is a holy city." 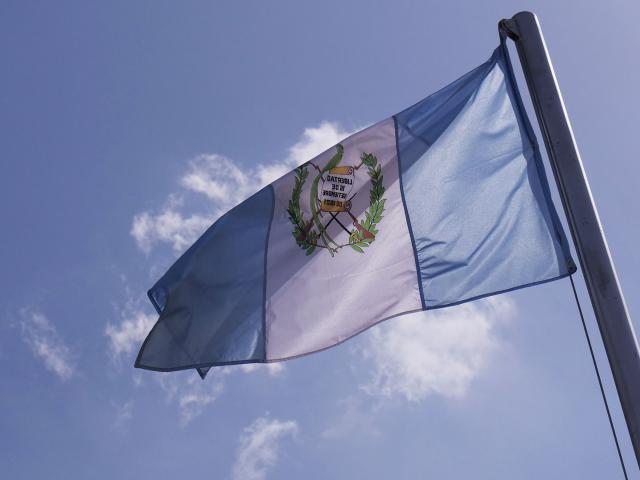 Jerusalem Embassy Move Puts America 'at the Right Side of God' 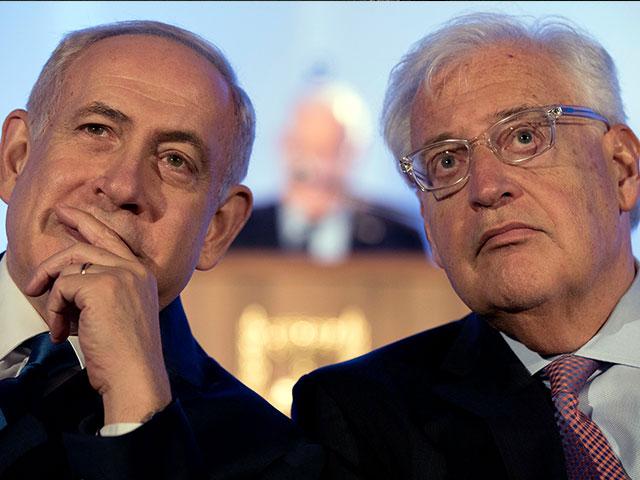