Netanyahu Thanks Congress as 10-Year Defense Aid Package Kicks In 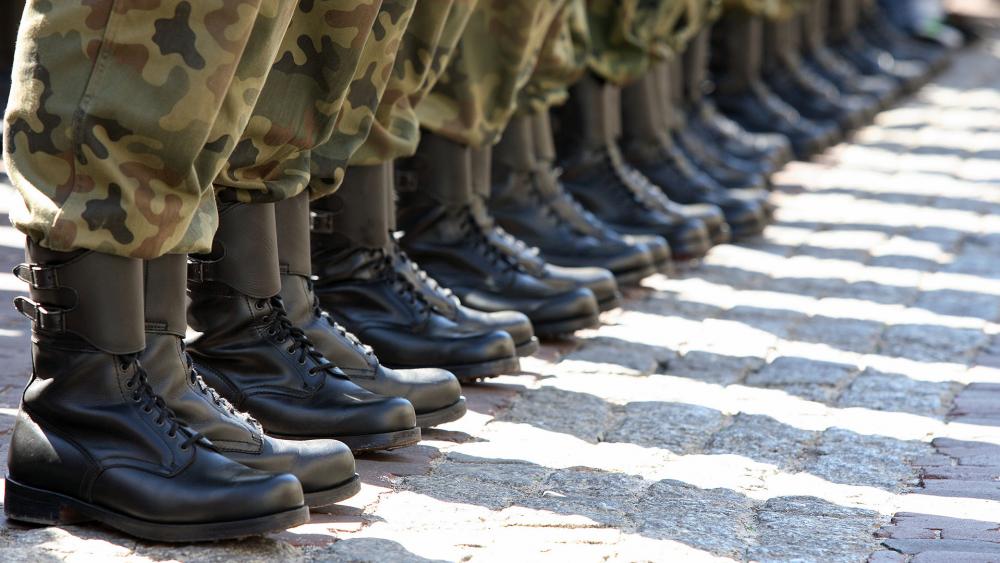 JERUSALEM, Israel – On Monday, the US State Department announced the start of the 10-year military defense package, known as the MoU (Memorandum of Understanding), Israel signed in 2016 with the outgoing Obama administration.

State Department spokesperson Heather Nauert said the "significant increase" in funding would allow Israel "to acquire additional advanced military capabilities from the United States that will, over time, enhance Israel's security and strengthen our bilateral relationship."

Nauert acknowledged that Iranian aggression is one of the most complex security challenges facing Israel and the world.

"The unreserved US support for Israel's right to defend itself is among the pillars of the strong bond between the two countries," she concluded. Click here to read the full statement.

"I thank the American administration and Congress for their commitment to Israel and also for the American financial assistance in the coming decade," Netanyahu said by statement. "Israel and the world face complex security challenges, especially Iranian aggression. The unreserved US support for Israel's right to defend itself is among the pillars of the strong bond between the two countries."

In 2016, critics of the package predicted it would ultimately harm Israel's military research and development and urged the government to wean itself from US military aid.

"No clear Israeli interest will be advanced by concluding the aid deal presently on the table," Glick warned. "Indeed the deal now being discussed will cause Israel massive, long-term economic and strategic damage."

"If this could be done in a calculated, well-planned manner, it would restore our sovereignty, our military self-sufficiency and our industrial capacity," Hacohen said at the time.

In 2013, the Defense Ministry was compelled to purchase military boots from the US, forcing the Brill factory, which manufactured the military's boots since Israel's establishment, out of business. The agreement required Israel to spend more than three-quarters of the funds in the US. 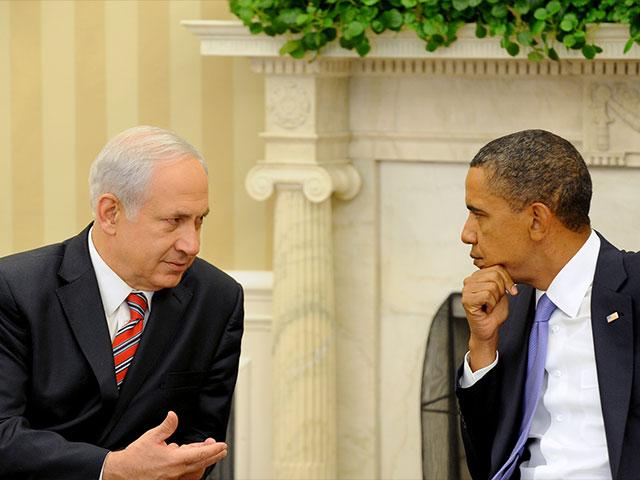 Criticism Over New US Defense Aid Package to Israel