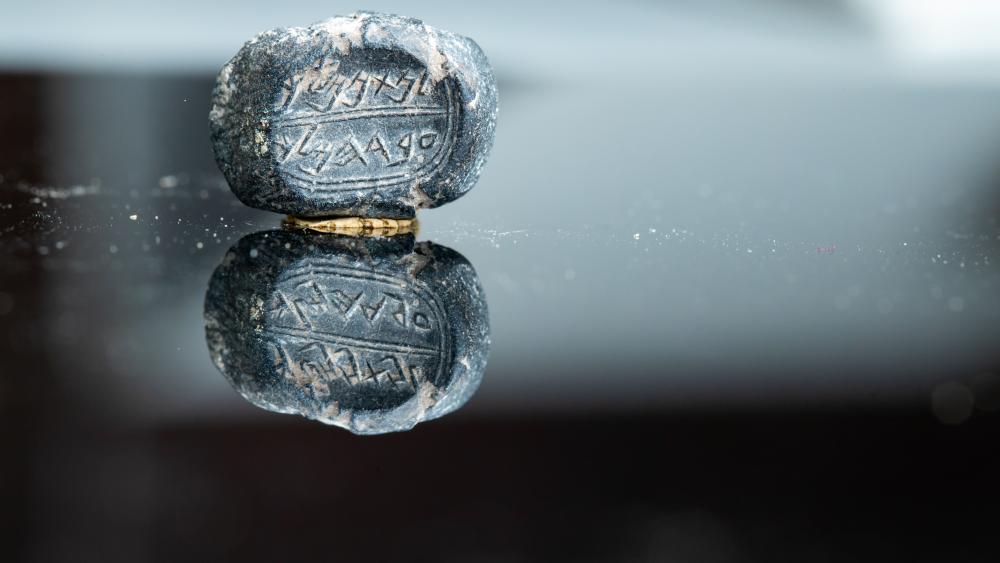 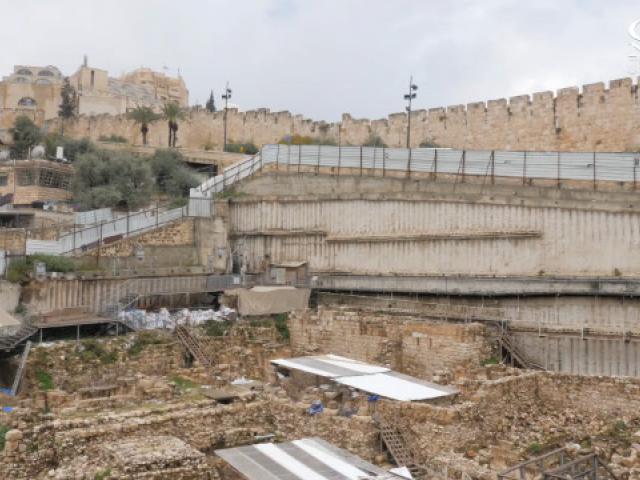 JERUSALEM, Israel – Israeli archeologists have made two rare discoveries in the City of David pointing to people mentioned in the scriptures.

The discoveries, which date back to the seventh and sixth century BCE, came from excavations of the Givati Parking Lot in the City of David National Park in Jerusalem. The park is part of the ancient city where King David set up his capital 3000 years ago.

One of the rare finds is a “bulla” or seal.  In ancient times these small pieces of clay were used to sign and seal letters.  The bulla, which dates back to the First Temple Period, bears the words: “(belonging) to Nathan-Melech, Servant of the King” (LeNathan-Melech Eved HaMelech).

The name Nathan-Melech appears in the Bible in 2 Kings 23:10. Scripture describes him as a high-ranking official in the court of King Josiah, the young king who renewed Israel’s covenant with God and destroyed the nation’s pagan idols.

Dr. Anat Mendel-Geberovich of the Hebrew University of Jerusalem deciphered the bulla and noted that Nathan-Melech was well known in ancient Judah because the seal only mentions his first name. There was no need to mention his family name.

“The one million-dollar question is am I holding in my hand the bulla of the same Natan-Melech that was mentioned in the Bible?  Well, I can never say that for certain but what I can say is that there is an overlap of three things:  First the name Natan-Melech which is rare.  Second, the period we're talking about, the mid-7th century BCE – King Josiah– and third, the fact that we have the title.  So Natan-Melech was someone who was close to the King,” said Mendel-Geberovich.

“The name Matanyahu appears both in the Bible and on additional stamps and bullae already unearthed. However, this is the first reference to the name ‘Ikar,’ which was unknown until today,” said Mendel-Geberovich.

She believes the seal belonged to a private individual but is unclear who this person was. Stamps were used in ancient times to sign documents and noted the identity, status, and lineage of their owners.

Archeologists say these rare artifacts were found in a large public building that was destroyed in the sixth century BCE. This is significant because they was found in a layer that was scarred by a big fire, most likely from when the Babylonians destroyed Jerusalem in 586 B.C.

Large stone debris, burnt wooden beams and numerous charred pottery shards were discovered in the building, all indications that they had survived an immense fire

“Since many of the well-known bullae and stamps have not come from organized archaeological excavations but rather from the antiquities market, the discovery of these two artifacts in a clear archaeological context that can be dated is very exciting. They join the bullae and stamps bearing names written in ancient Hebrew script, which were discovered in the various excavations that have been conducted in the City of David until today,” they said in a joint statement.

“These artifacts attest to the highly developed system of administration in the Kingdom of Judah and add considerable information to our understanding of the economic status of Jerusalem and its administrative system during the First Temple period, as well as personal information about the king’s closest officials and administrators who lived and worked in the city,” they added. 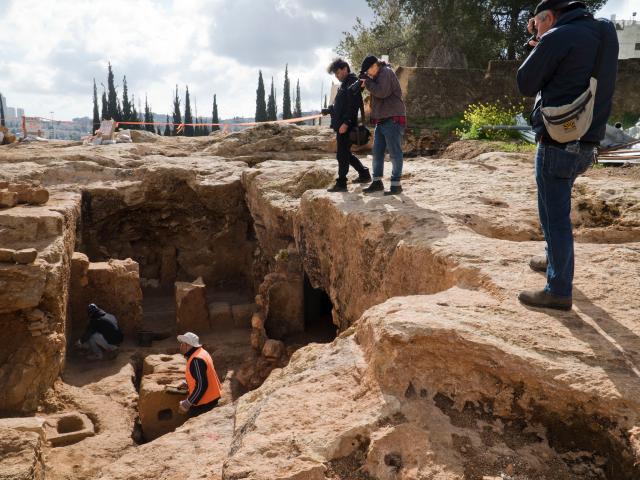