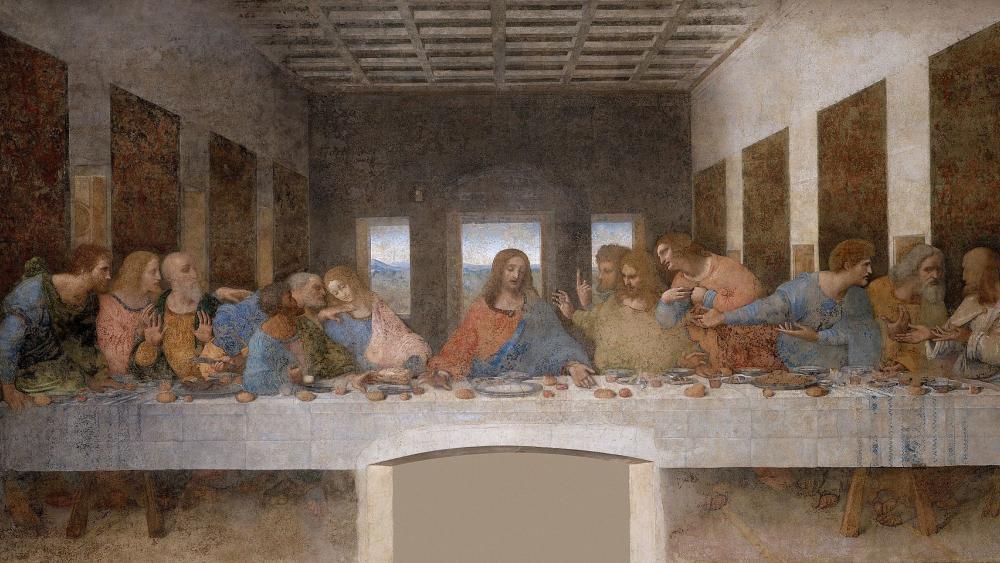 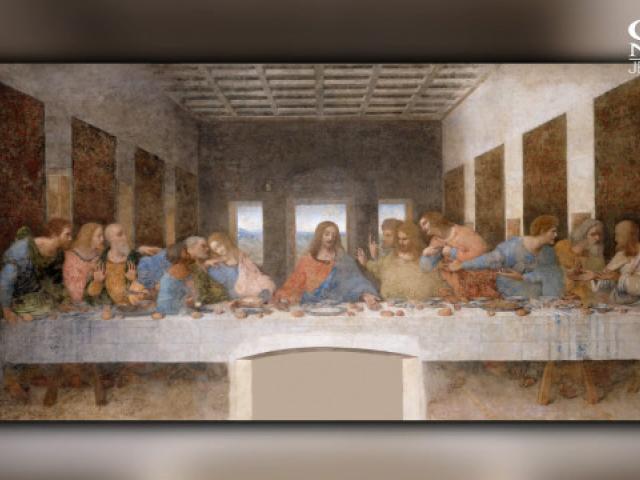 *** NOTE: This story was first published in April of 2019 when Israel was open to visitors during Holy Week. Since no one can travel there at the moment due to the COVID-19 pandemic, we're showing this story once again with its amazing footage and analysis by archaeologists.

JERUSALEM, Israel - Thousands of Christian pilgrims usually visit Jerusalem this week to celebrate Easter and the events leading up to Resurrection Day.   The most popular attractions are the historic locations that played significant roles during Holy Week.

The Bible says Jesus had a final Passover meal with his disciples before going to the cross. The Cenaculum on Mount Zion is the traditional site of the Upper Room.

The Cenaculum’s ancient walls, worn-down surfaces, and poor illumination have made it hard for researchers to study its history.

Now, Israeli archaeologists know more about this site than ever before thanks to state-of-the-art technology used to uncover the upper room’s secrets.

“Using ground-penetrating radar, laser measurement, laser scanning, and an advanced photography technique, we managed to reach every corner of the Last Supper room. We managed to create an accurate 3-D model of the place.  We even managed to penetrate inside the ancient stones,” archaeologist Amit Re'em told CBN News.

For years, many wondered when was the room built and if it is the real place of the Last Supper. Re’em told CBN News the structure dates back to the Crusader period.

The technology helped uncover old artwork on the walls and decipher religious symbols. Re'em said they found symbols of the "Lion of Judah" and "Angus Dei", a lamb that represents Jesus.

“Now, I’m pointing toward the keystone of the Gothic arches and on the keystone, where nobody saw before, you could see the holy lamb, the Agnus Dei – this is the tail and the legs and the head – and the holy lamb is holding a flag – the victorious flag. Jesus holds the victory flag,” Re’em explained while pointing the images out to CBN News.

On another keystone, there’s a lion.

“You can see the tail of the lion right here, you can see the leg and the head is a little bit broken. The Lion actually is the symbol of King David. Now we know according to the Bible that Jesus is the descendant of the Davidic dynasty,” he said.

The building was renovated to its current form in 1335 by Franciscan monks.

“This church possessed many, many relics,” Re’em said. “According to the traditions in the story the crown of thorns was here and maybe the Byzantines built their church on much earlier and ancient sacred site.”

For many, visiting the Last Supper room is a moving experience.

“When you told me about the new technology it moved this place in my estimation from a possible to a probable,” Caleb Company founder Don Finto told CBN News.

In Christian tradition, it is more than the site of the Last Supper. It was also the room where early believers encountered the Holy Spirit on the day of Pentecost.

Pilgrim Marie Christina Kaul says she can feel the presence of God here.

“It’s fantastic.  It’s like this place has the power of the Presence and what He’s been teaching me all over Israel and this is just another example it’s like this place is like a different note on the scale of the song of God," Kaul said.

Re’em says it’s too early to know if this is the place Jesus had his Last Supper with his disciples but he said he’s learned one thing as an archaeologist about traditions.

“The tradition regarding the Last Supper room is very, very old. It goes back for centuries…Hear this ancient tradition, explore there because inside them is embedded, is hidden some truth,” he said. 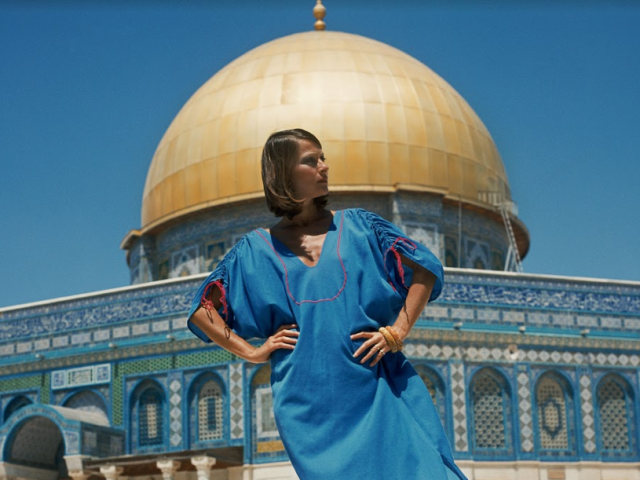 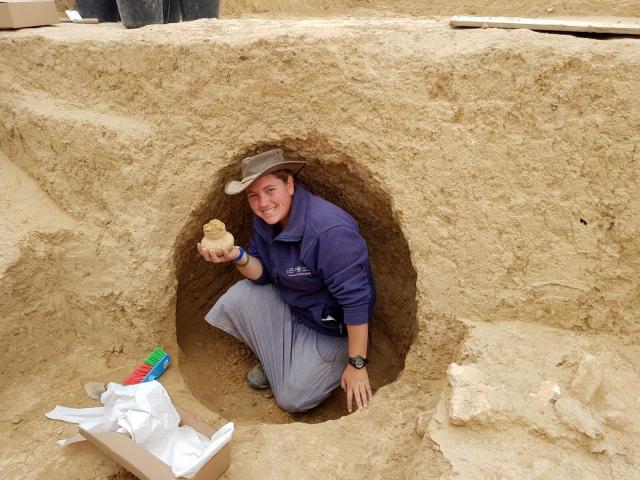 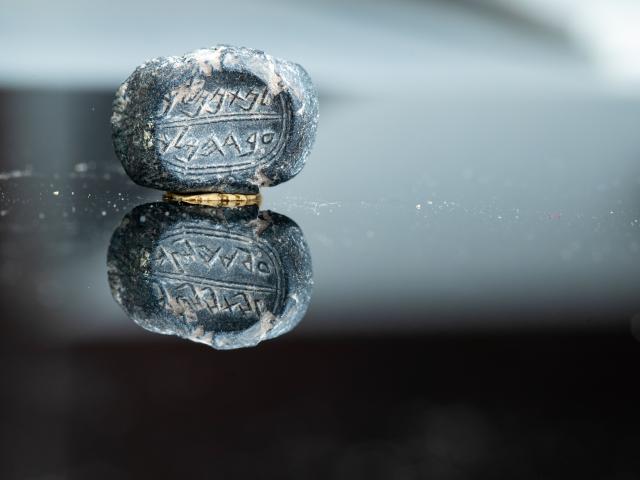