Do Earthquakes Under the Sea of Galilee Point to End Time Prophecy? 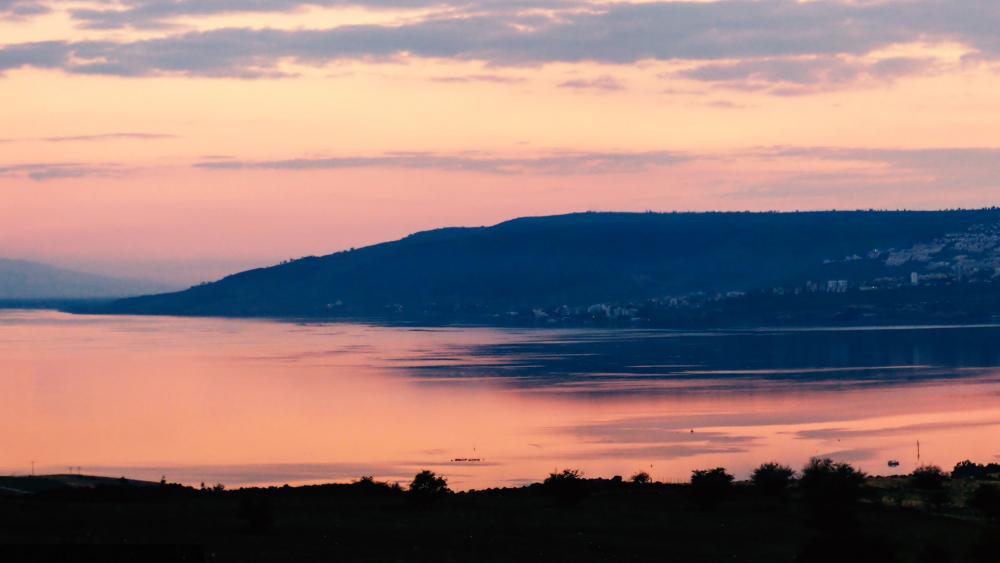 JERUSALEM, Israel –  A study from the Geological Survey of Israel suggests that excessive water extraction from wells near the Sea of Galilee could have triggered recent earthquakes, leading some Christians to believe that these Holy Land quakes signal the fulfillment of New Testament prophecy about the return of Jesus.

One night in September 2013, homes in northern Israel shook as a small earthquake rumbled beneath the Sea of Galilee, where the New Testament says Jesus walked on water. Four more tremors rattled the area over the next four days. Nearly six years later, in July 2018, a dozen more small earthquakes shook the same spot under the lake.

What Caused These Rare Earthquakes?

Although the quakes were mild and virtually harmless, it got the attention of researchers from the Geological Survey of Israel and the universities of California and Miami, who say these earthquakes swarms are rare.

"The timing of the earthquake swarms is particularly interesting in light of the hydrological history of the region," said the researchers, including Nadav Wetzler and Eyal Shalev from the Geological Survey of Israel.

When these experts studied the earthquakes, they discovered that they corresponded to the two fastest periods of groundwater withdrawal in the region, during the years 2007-2013 and 2016-2018.

The team of scientists published their findings in the Geophysical Research Letters scientific journal.

For decades, the Sea of Galilee provided a third of Israel's domestic water supply. In the 1990s, population boom led Israeli officials to encourage people to pump groundwater from aquifers around the lake instead.

Researchers believe this water pumping caused the quakes. Scientists already knew that pumping water into the ground causes earthquakes, but earthquakes caused by taking water out of the ground are unusual.

"Although there are many examples of subsidence due to excess withdrawal of groundwater, there are few cases where groundwater extraction has triggered earthquakes," the researchers said. "The aquifer, deformation and seismic data analyzed here imply that groundwater withdrawal is producing earthquake swarms along the northern Dead Sea Transform fault... The geological history of the fault combined with the close proximity to populated areas suggest that future pumping in the region should be closely monitored."

The Bible says there will be earthquakes in the end times.

Matthew 24:7 KJV says: "For nation shall rise against nation, and kingdom against kingdom: and there shall be famines, and pestilences, and earthquakes, in divers places."

Luke 21:11 KJV says: "And great earthquakes shall be in divers places, and famines, and pestilences; and fearful sights and great signs shall there be from heaven."

Christian author and geologist Gaines Johnson says there will be earthquakes before Jesus returns, but he also urges pastors to be cautious about interpreting prophecy.

"These are verses we all have heard preached over and over again, and with every TV news report of another earthquake somewhere in the world, a preacher somewhere is inspired to preach it as a sure sign that the end is near. The problem is, earthquakes happen all across the Earth every day and the yearly averages of quake activity have remained fairly constant for many decades," he writes.

Johnson also said the earthquakes will be accompanied by volcanic activity, according to Isaiah 34:6-9.