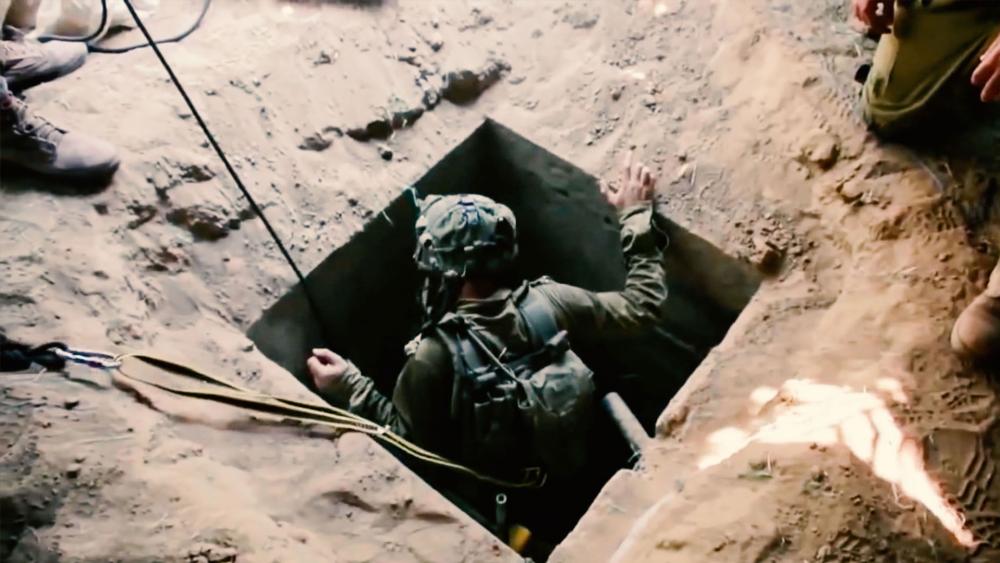 JERUSALEM, Israel - Palestinian terrorists in the Gaza Strip on Saturday launched three rockets into southern Israel, two of which were intercepted by the Iron Dome Missile defense system.

Shrapnel from the third rocket landed in the yard of a home in Sderot, causing damage. No one was injured by the shrapnel but several people were treated for hysteria and minor injuries sustained while running to bomb shelters.

3 rockets were fired from #Gaza at #Israel, 2 of them were intercepted by the Iron Dome Aerial Defense System.

This is the 2nd consecutive night rockets have been fired from Gaza at Israeli civilians.

An IDF tank and helicopter fired on the terror cell, eliminating them.

In the time it takes to watch this video, our troops had already arrived at the scene in order to stop the terrorists. pic.twitter.com/gJcQNoPM2V

On Friday night, terrorists fired at least one rocket into Israel which was intercepted by the Iron Dome. No injuries or damage were reported.

"The attack was carried out in response to the rocket fire launched from the Gaza Strip earlier this night," read a statement released by the IDF Spokesperson's Unit, adding that "the IDF will continue to work against attempts to harm Israeli civilians and considers the Hamas terrorist organization responsible for everything that is done in and that comes out of the Gaza Strip."

Hamas spokesman Fazi Barhoum said on Saturday morning that "the Israeli strike is a message of escalation and aggression against the Gaza Strip in an attempt to steer attention from brave acts by Palestinians in the West Bank."

The rocket fire over the weekend comes at a time when Israel has seen increased infiltration attempts into the country. In the past two weeks, six armed Palestinian terrorists were able to sneak into Israel. They were discovered by the IDF and were killed. 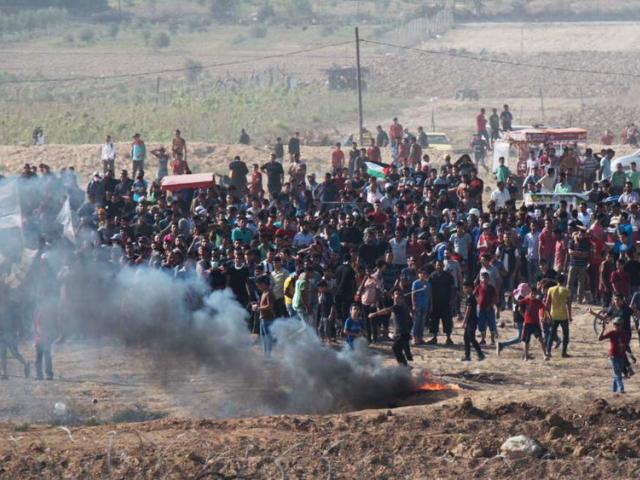 'The Creator of the Universe Will Not Allow Us to Be Driven from This Land': This Is Life on the Gaza Border
CBN News Email Updates