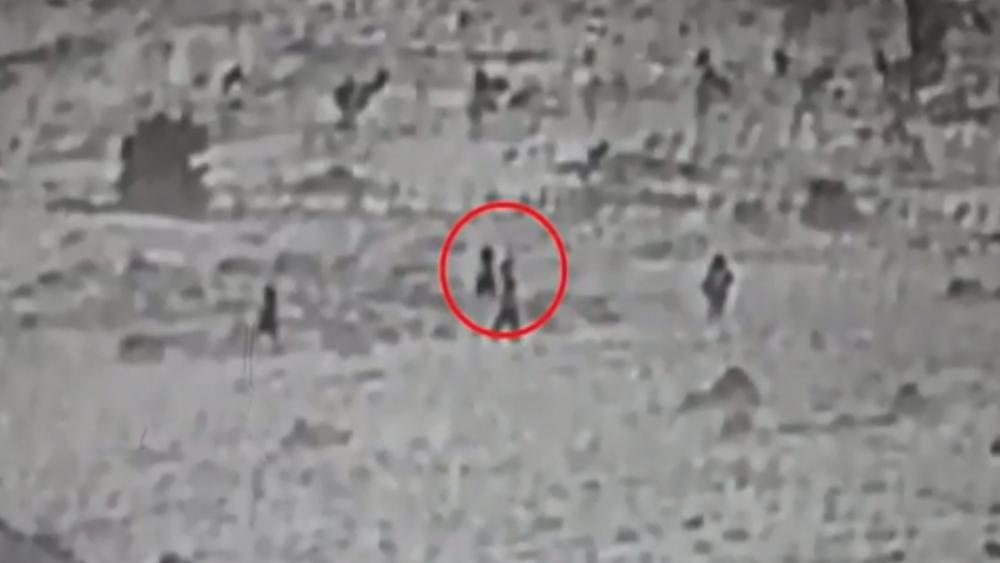 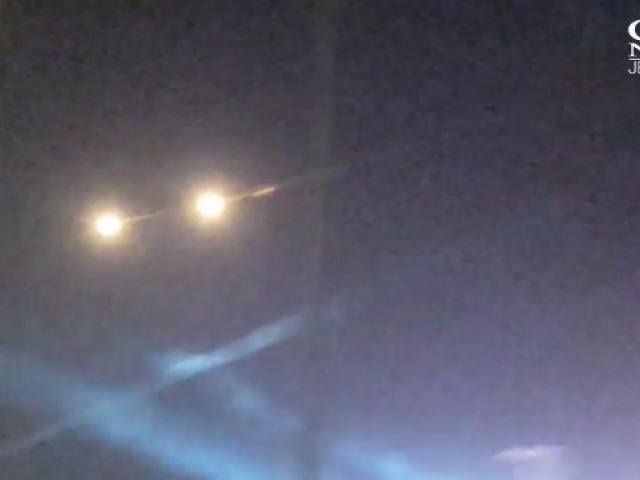 JERUSALEM, Israel – Within the past few days, Israelis faced not only Iranian killer drones on their northern border but Hamas missiles on their southern border.

According to the army, three rockets were fired towards Israel, setting off red alert alarms in Sderot, Ibim, Or HaNer, Nir Am, Gevim and Spapir College.

The iron dome missile system shot down two of the three missiles. One of the rockets struck a road next to Route 34, causing a fire.

A pair of Iron Dome Tamir interceptors streak above a festival in the southern Israeli city of Sderot attempting to target rockets fired from #Gaza. #Israel @MatanTzuri pic.twitter.com/2C1S1OPo71

Meanwhile, up north, the Israel Defense Forces (IDF) said it was on high alert after stopping an Iranian-led attack inside Syria to strike northern Israel.

The IDF released surveillance footage of an Iranian squad north of Damascus with a killer drone just before an imminent attack against northern Israel. The IDF said it eliminated that attack before the Iranians ever got a chance to strike.

IDF intelligence can now release the surveillance footage of Iranian Quds Force operatives in Syria carrying a killer drone that they intended to use for an attack on Israel.

How do you foil an attack of killer drones?

"If someone is coming to kill you, hurry to kill him. In a complex effort by the defense establishment, we have uncovered that Iran’s Quds force sent a special unit of Shiite activists to Syria to kill Israelis in the Golan via explosives. I want to emphasize - this is Iran’s initiative, it is Iran’s command and it is an Iranian mission. In a bold decision and perfect IDF operational and intelligence activity, we preceded them and thwarted this attack, we prevented severe terrorist attacks.”

Last week, US officials also confirmed that Israel is behind attacks on Iranian targets inside Iraq.

However, Middle East expert Jonathan Spyer said the attacks in Iraq do not indicate the beginning of a new war.

“Now it’s upping the ante by taking this issue over to Iraqi soil itself. It’s very significant but it’s not part of a new war. It’s part of a war that’s been underway for a while and now is widening in its dimensions.”

He said Israel is targeting Iranian forces in Iraq because Shiite militias present a serious security threat to the Jewish state.

“There’s been a very deeply felt concern in the Israeli security establishment in recent months at the prospect of the Iranians placing short-range ballistic missiles in the hands of their Iraqi Shiite militia clients who would then deploy those missiles in western Iraq and thus have Israel within range of those missiles for the first time,” Spyer explained.

Adding to the region’s tension, Hassan Nasrallah, the leader of Hezbollah in Lebanon vowed to retaliate against Israel’s airstrikes inside Syria and an Israeli drone attack inside Hezbollah’s stronghold inside Beirut. 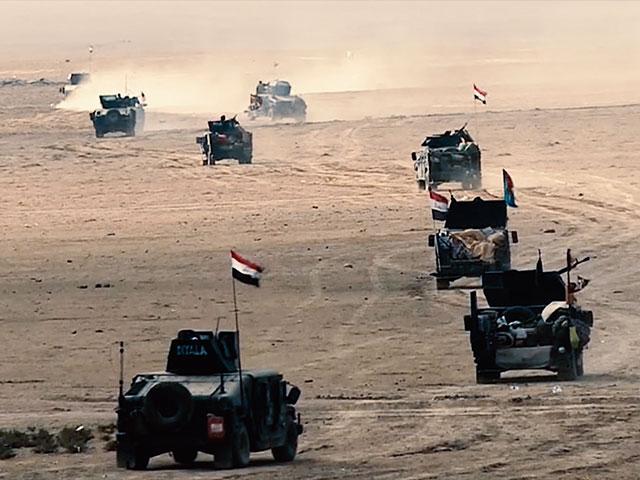