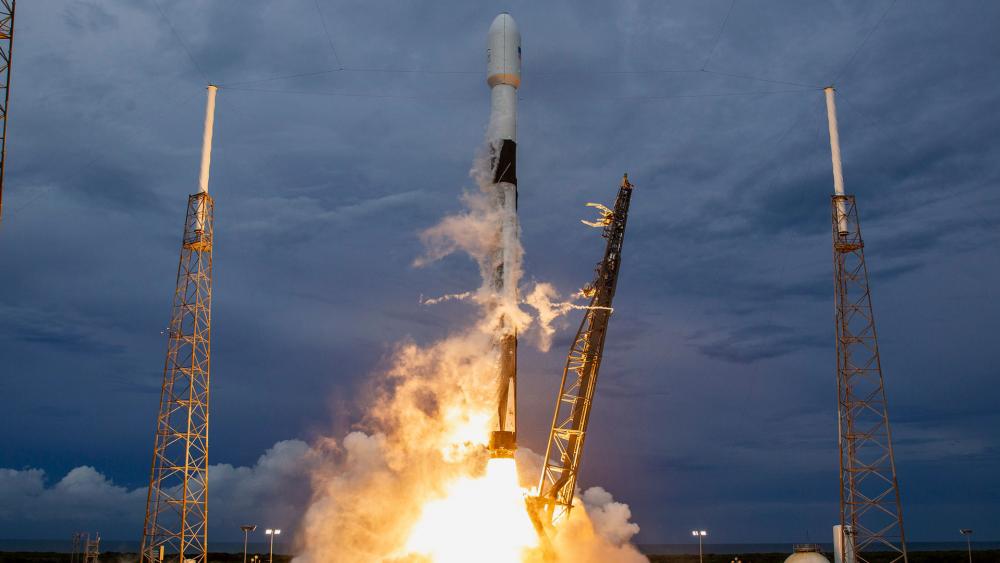 JERUSALEM, Israel - Israel is helping Africa connect to the rest of the world thanks to a new satellite soaring into space.

Amos-17 blasted towards Africa at 7:23 p.m. ET aboard a SpaceX Falcon 9 launch craft and is headed for the continent of Africa.

Once there, Amos-17 will give Africans access to television, internet, phone, and other digital services.

Although Africa has the fastest-growing population on the planet, the continent suffers from a lack of internet.

"AMOS-17 places us directly into the exciting growth of Africa's Sub-Saharan vibrant markets," Pollack said in a statement after the launch.

"As a leading multi-regional satellite operator, Spacecom is introducing the most technologically advanced satellite with HTS beams to service Africa where AMOS-17 will deliver a large selection of services to a variety of broadcast, broadband and telecom clients."

Amos-17 will conduct a series of orbit tests before beginning operation and is expected to stay over Africa for 20 years.

Israeli President Reuven Rivlin congratulated the scientists on the mission.

"A proud morning, with the news of the successful launch of the Amos 17 satellite. Thank you and congratulations to our friends at @AMOSSpacecom and @SpaceX for their important work on behalf of the State of Israel," he tweeted. 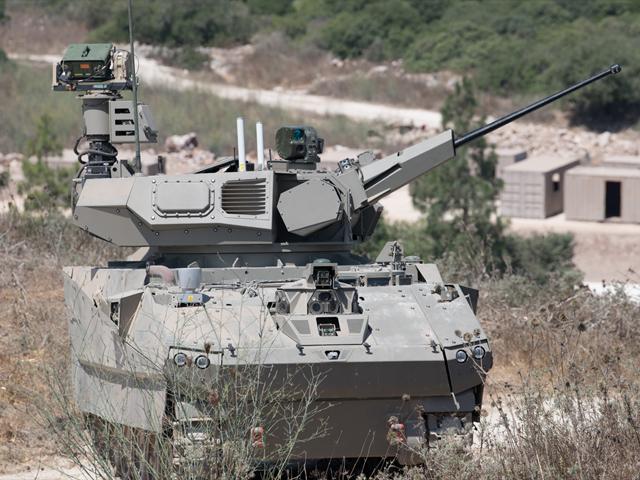 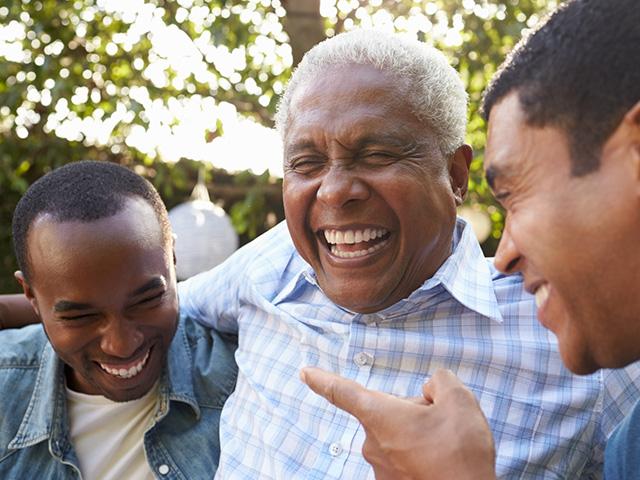 Detecting Disease: Israeli Scientists Discover How to 'See' Molecular Changes in Your Brain as You Age 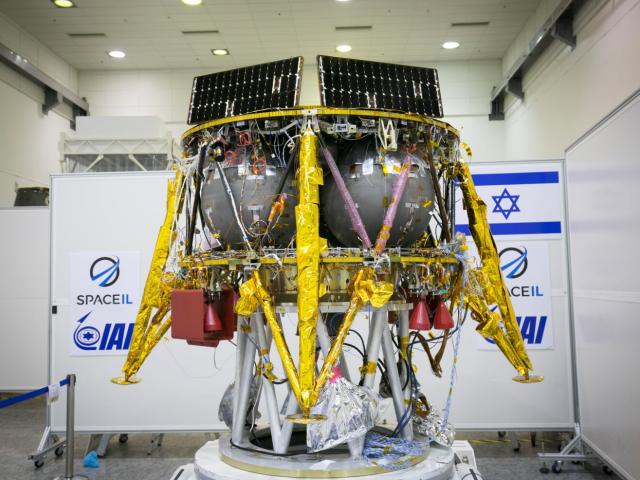