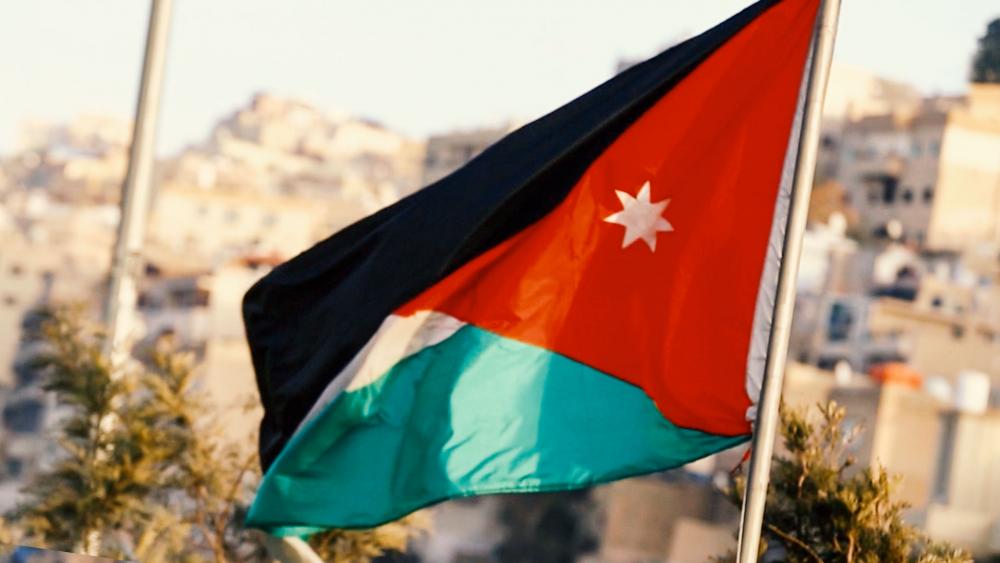 The legislators called an "emergency" meeting in Jordan's House of Representatives to discuss the "recent violations, including the storming by the Israeli occupation forces and settlers, of the holy Al-Aqsa Mosque/Noble Sanctuary," the government-funded Al-Mamlaka TV reported.

The text of the recommendations warned against "allowing Jewish settlers to carry out Talmudic prayer" at the Temple Mount and referred to Israel as a "racist", "Zionist entity."

This move came a day after Jordanian officials summoned Israel's ambassador to Jordan Amir Weissbrod to Amman to condemn the Jewish state's actions.

Jordan also demanded that Israel stop any attempts to change the status quo of the holy site.

Jordan gained control over the Temple Mount after the Six Day War in 1967. Non-Muslims are not allowed to pray at the holy site.

Last week, Muslim worshippers clashed with Israeli security forces on the Temple Mount on the first day of Eid al-Adha.

On Eid al-Adha, or the Feast of the Sacrifice, Muslims celebrate what they say was Abraham's willingness to sacrifice Ishmael. They say, God stopped him and provided a lamb instead.

The riot erupted in an attempt to prevent Jews from entering the Temple Mount during the Jewish fast day of Tisha B'Av, which happened to coincide with the Muslim holiday.

Initially, the Jews were denied entry.  Then, under heavy guard, about 1,700 were allowed to go up to the Temple Mount, the site of two former temples.

"I think there is an injustice in the status quo that has existed since '67," he told Israel's Radio 90. "We need to work to change it so in the future Jews, with the help of God, can pray at the Temple Mount." 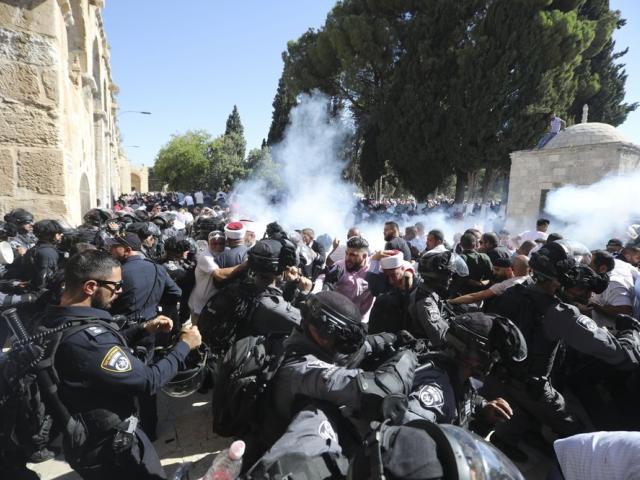