Rare Sightings of Foxes Near Temple Mount a Fulfillment of Biblical Prophecy? 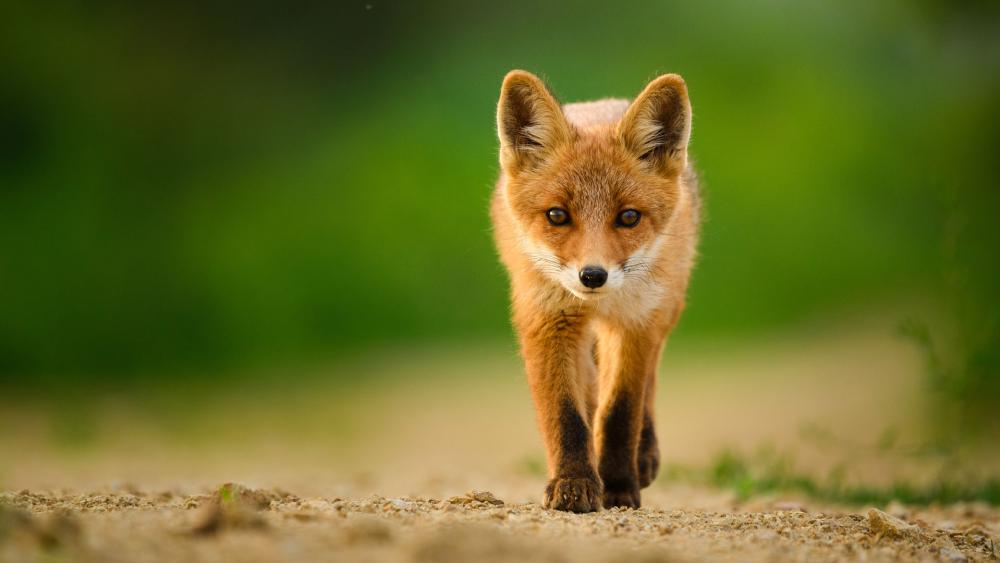 JERUSALEM, Israel - While the Jewish people mourned the destruction of the two Temples in Jerusalem during the Tisha B'Av fast over the weekend, many believe a rare sighting of foxes near the Temple Mount is a fulfillment of biblical prophecy.

Video posted online last week shows what appears to be several foxes walking near the Western Wall and the Temple Mount.

For some Jews, the sighting of foxes near the Western Wall is a grave reminder of Lamentations 5:18, which reads: "Because of the mountain of Zion, which is desolate, the foxes walk upon it." (KJV). Some translations use the word "jackals" instead of foxes.

The Jerusalem Post reports that Rabbi Shmuel Rabinowitz, the Rabbi of the Western Wall and Holy Sites, was emotionally moved by the images of foxes near the Temple Mount.

"One cannot refrain from crying at the site of the fulfillment of the prophecy of 'foxes will walk on it,'" he said.

However, as the Post reports, the foxes also present a glimmer of hope to the Jewish people.

According to the Talmud, this particular passage in Lamentations is tied to a prophecy by the Prophet Zechariah that the temple will one day be rebuilt.

Orthodox Judaism believes that the rebuilding of the Third Temple and the resumption of sacrifices will occur during the messianic era.

The spotting of the foxes came just days before the Jewish people observed Tisha B'Av, the saddest day on the Jewish calendar. During this day, Jews fast, mourn the destruction of the temples, and listen to readings of Lamentations.