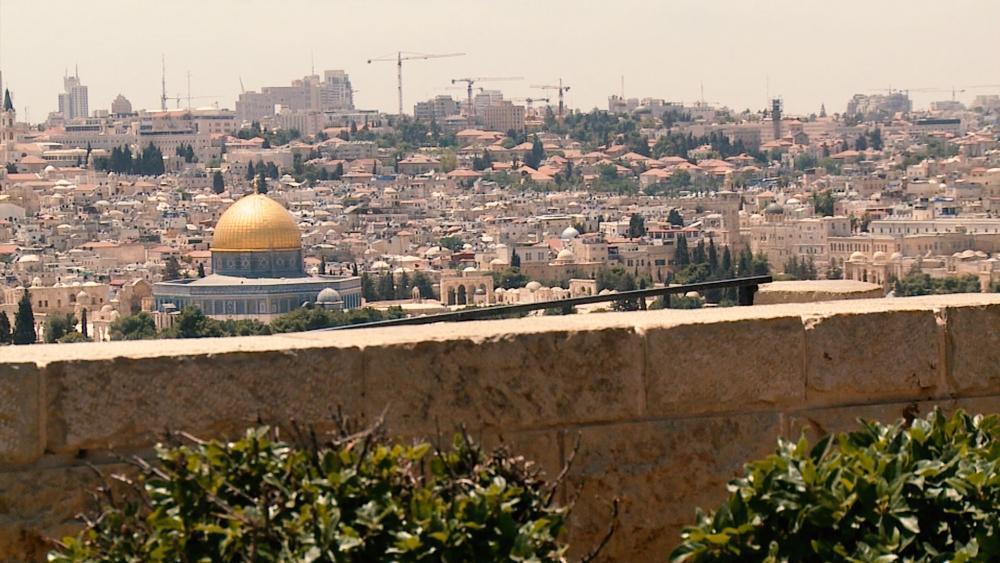 JERUSALEM, Israel - Honduras and the Republic of Nauru may be two different countries on two different sides of the globe, but one thing they have in common is they both recognize Jerusalem as Israel's capital.

Honduran President Juan Orlando Hernandez announced he will be in Jerusalem on Sunday to inaugurate a "diplomatic office" in Jerusalem to honor the city as the capital of Israel.

The diplomatic office in Jerusalem with be an extension of Honduras' embassy in Tel Aviv.

Sarah Netanyahu, the wife of Prime Minister Benjamin Netanyahu, said Tuesday that she asked Guatemalan President Jimmy Morales and his wife, Patricia, to help Honduras move its embassy to Jerusalem. To date, the United States and Guatemala are the only countries to officially move their embassies to Jerusalem.

Hernandez pledged in March to open a diplomatic office in Jerusalem and said he recognized the holy city as the capital of the Jewish state.

Meanwhile, on the other side of the globe, a tiny country in Micronesia called Nauru also announced its decision to recognize Jerusalem as Israel's capital.

Nauru is a majority Christian country northeast of Australia and according to the World Bank, has a population of approximately 13,000 people.

The island sent a letter to the United Nations stating:  "The mission of Nauru has the honor to convey the decisions of the Government of the Republic of Nauru to formally recognize the City of Jerusalem as the Capital City of the State of Israel."

"We will continue to strengthen Jerusalem and to bring about the recognition and opening of diplomatic missions and embassies in our capital," Foreign Minister Yisrael Katz tweeted on Thursday. 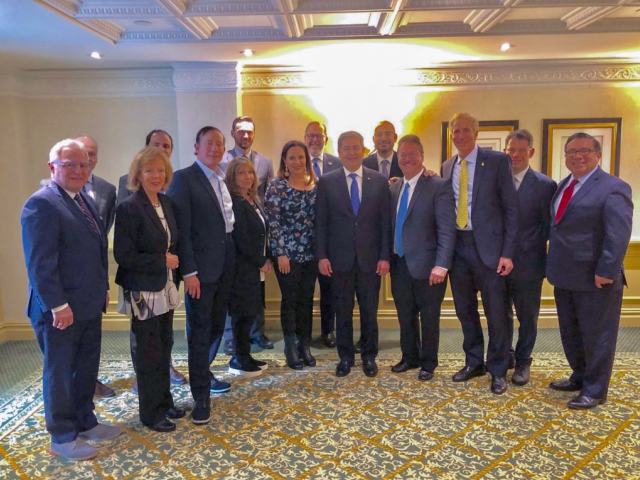