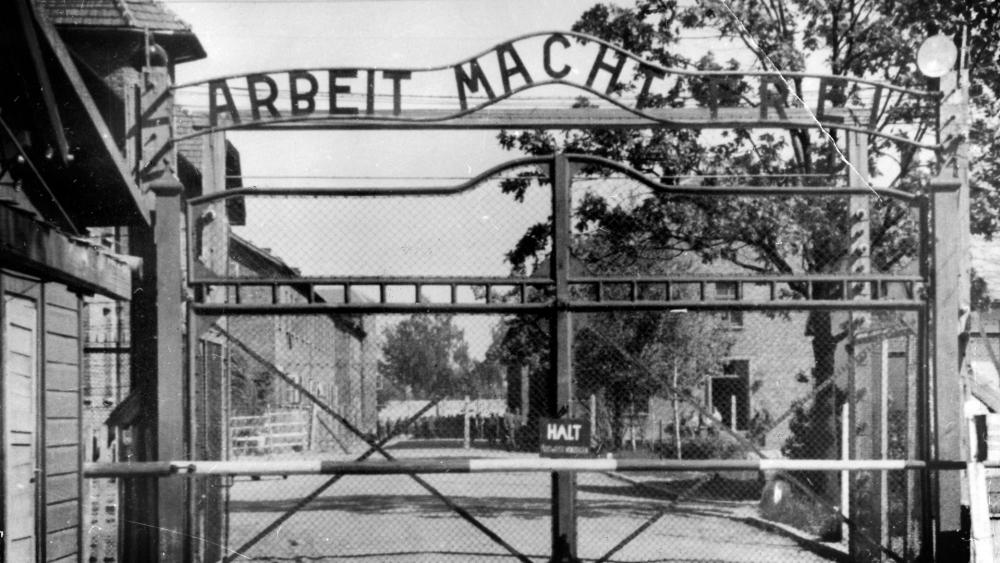 WARSAW, Poland (AP) - Amazon said Monday it has removed “Christmas ornaments” and other merchandise bearing the images of Auschwitz that had been available on its online site.

Amazon said in a statement that “all sellers must follow our selling guidelines” and that those who do not will be removed.

The move comes after the Auschwitz-Birkenau state museum on Sunday appealed to Amazon to remove the merchandise, which also included an Auschwitz bottle opener and a Birkenau “massacre” mouse pad.

It said that, “Selling ‘Christmas ornaments’ with images of Auschwitz does not seem appropriate. Auschwitz on a bottle opener is rather disturbing and disrespectful.”

Selling "Christmas ornaments" with images of Auschwitz does not seem appropriate. Auschwitz on a bottle opener is rather disturbing and disrespectful. We ask @amazon to remove the items of those suppliers. https://t.co/0uG2JG558e pic.twitter.com/ucZoTWPk1W

On Monday, the state memorial said it was still calling on another online outlet, Wish Shopping, to stop selling the products.

Sadly, it is not over yet @amazon. The "Massacre Auschwitcz (!) Birkenau Jewish Death" mousepad is another disturbing online product. We are not sure if @yadvashem would like the "Christmas ornament" with a freight car used for deporting Jews for extermination either. https://t.co/qDEEzqzwSU pic.twitter.com/wXExhFZPmV

Nazi Germany killed 1.1 million people at the death camp, most of them Jews, during its occupation of Poland during World War II. 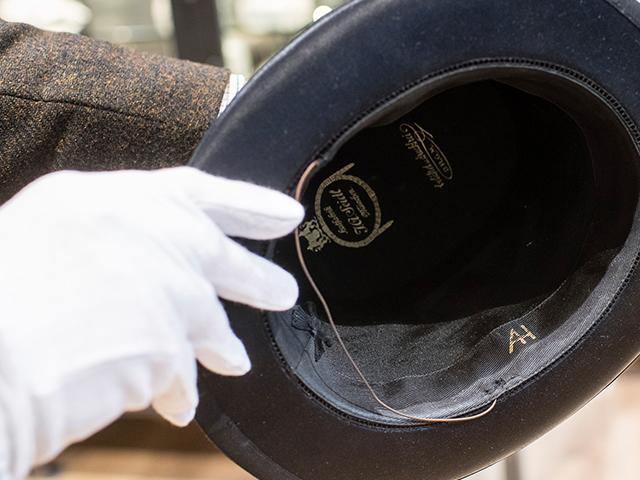