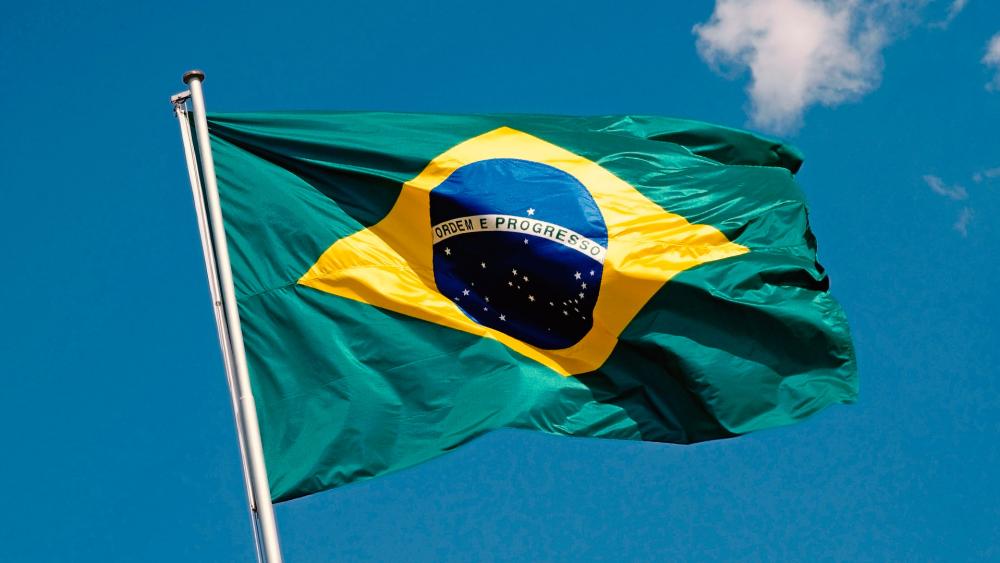 JERUSALEM, Israel – Brazil opened up a brand new trade center in Jerusalem on Sunday and vowed to relocate its embassy to the Holy City.

“The APEX office can help Brazil and Israel realize the potential of cooperation between us. Israel is the most dynamic innovation nation in the world,” Netanyahu said in a speech during the trade center’s grand opening ceremony.  “If we merge the great potentials that our two countries have, we can benefit each other unbelievably.”

“This office, APEX, will be the spearhead of this vital development because the future belongs to those who innovate. And we are both eager to seize the future. We can do it better together,” Netanyahu continued.

The prime minister also said the country is working to launch direct flights between Brazil and Israel to increase tourism and trade.

Eduardo Bolsonaro, a senior politician and son of Brazilian President Jair Bolsonaro, said the opening of the trade office is part of Brazil’s commitment to follow the United States and Guatemala’s steps in moving its embassy to Jerusalem.

“We want to do a movement to Jerusalem, not only for Brazil, but to be an example to the rest of Latin America,” said Bolsonaro, who chairs Brazil’s International Affairs and National Defense Committee Chairman.

President Bolsonaro said earlier this month that the opening of the embassy is important to religious Brazilians, including the country’s large Christian population.

“It is only symbolic, but it is worth a lot to those who believe in God,” he said.

“If you want to avoid a terrorist attack you have to show power,” he said in a speech. “Sooner or later we are going to recognize Hezbollah as a terrorist group, especially after what they did in Argentina, in 92’ and 94’.”

In 1992, a suicide bomber carried out an attack against the Israeli embassy of Argentina, located in Buenos Aires. The blast killed 29 people including four Israelis and many children. Hundreds were left maimed and injured. Just two years later, terrorists attacked the Argentine Israelite Mutual Association (AMIA) building in Buenos Aires, killing 85 people and injuring hundreds. 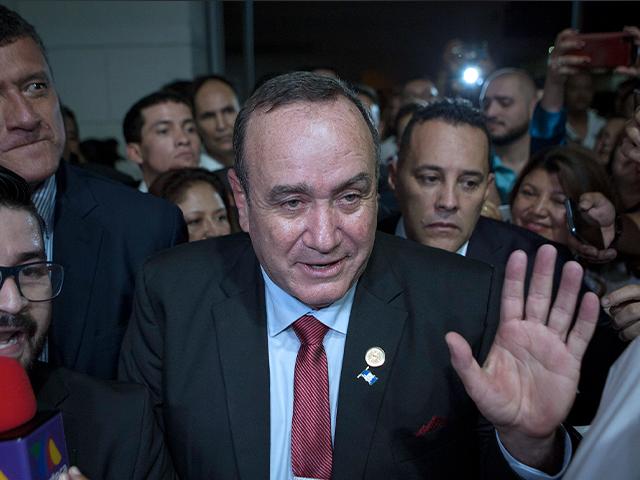