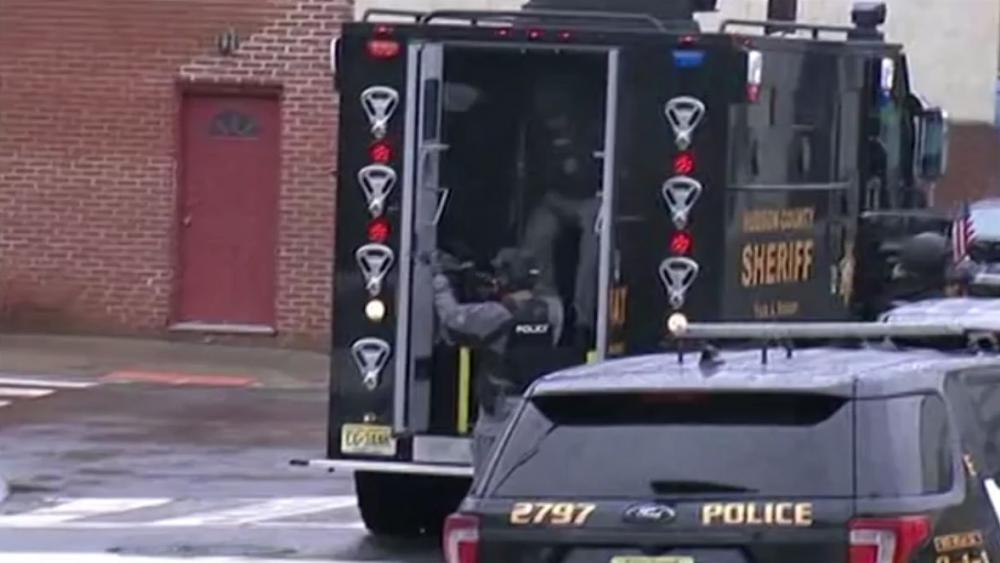 Just days after gunmen murdered three people at a Kosher grocery store in Jersey, a school board member is facing backlash after she called the Jewish community in the Greenville neighborhood "brutes" who "threatened, intimidated and harassed" African-American homeowners.

The leader went on to say that the radical Black Hebrew Israelites who killed the two Jewish store owners and their employee were sending a message that should be "explored" by the public.

"She should resign," Fulop said. "That type of language has no place in our schools and no place amongst elected officials. Imagine she said this about any other community - what would the reaction be? The same standard should apply here."

The mayor also said he was "saddened by the ignorance her comments demonstrate" and that they "don't represent Jersey City."

"The African American community in Greenville has been nothing short of amazing over the last week helping neighbors." Fulop continued.

Terrell-Paige ended her post by saying she was speaking "as a private citizen, not as an elected member of the Board of Education." Her comments have since been deleted from Facebook.

School board president Sudhan Thomas condemned her comments and said in a statement that "Trustee Paige's comments do not reflect the JCBOE outlook or value system. The JCBOE is home to 30,000 students and 6,000 employees from various ethnicities, religions, cultures and sexual orientation. There is no room for any kind of hate or bigotry in Jersey City." 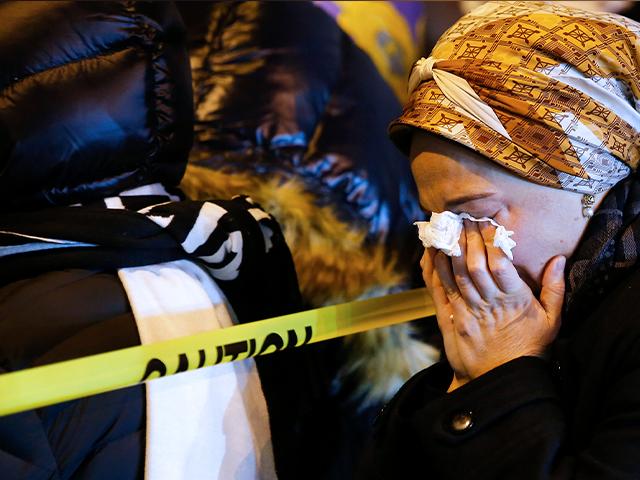