Looming 'Confrontation': What Lies Ahead for Israel and the Middle East in 2020? 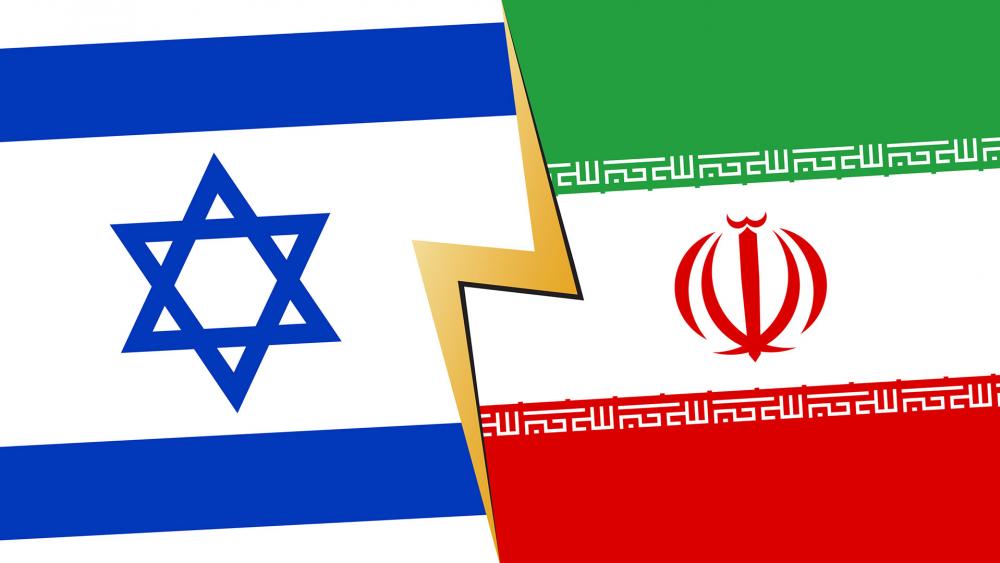 JERUSALEM – With 2019 behind us – a year in which we saw tensions rising and new alliances being formed – what lies ahead for Israel and the Middle East in 2020?

One of the first challenges Israel will face in 2020 is the upcoming general election on March 2 – the third time Israelis will go to the polls in less than 12 months.

Can Netanyahu Shift the Election Dynamic?

Voter fatigue and anger are issues, but the main thing is nothing has really changed politically since the last two elections. Netanyahu could shift the dynamics with a push to annex the strategic Jordan Valley – something he pledged to do in his last campaign before the September national elections. He may also use the indictment against him to mobilize the right against the media and Israel's judicial system.

Another story that is continuing to unfold – perhaps faster than anticipated – concerns Iran. With the regime under increasing pressure from sanctions, it is likely to activate its proxies to move against Israel and others in the region. Another aspect of the Iranian story is Iran's warming relations with Russia and China.

Israel Defense Forces Chief of Staff Lt-Gen. Aviv Kochavi said recently Israel is preparing for what he called a "limited confrontation" with Iran.  Though he didn't say when, Kochavi also predicted Israel's next war would be "intense" and said he couldn't promise it would be short. He says Israelis will need "resilience."

But with the regional threat of Iran growing, it has pushed formerly hostile countries such as Saudi Arabia and the Gulf States to open ties with Israel.

Sadly, it's likely we're going to see anti-Semitism continue to rear its ugly head in Europe and the United States. With attacks on Jews and the Jewish community on the upswing, it's unclear how the trend can be stopped. Israeli politician Avigdor Lieberman says immigration to Israel is the "main solution".

Discoveries in the Holy Land

We also look forward to new technological advances and archaeological discoveries, like the ancient Pilgrim Path, which was revealed in 2019, that was the road to the Temple Mount in the time of Jesus.

And of course, as it says in Psalm 122:6, we should remember to "Pray for the Peace of Jerusalem."