JERUSALEM, Israel – While Turkey continues its invasion into northeast Syria, the country is now taking aim at the Mediterranean Sea.

Turkey signed a deal with Libya’s internationally recognized government on Nov. 27 over who controls the Mediterranean.

The agreement designates new maritime boundaries between the two nations in the eastern Mediterranean and signals both countries’ attempts to stake claims in these highly coveted waters.

Turkey’s pro-government news outlet Daily Sabah reports that the country’s maritime borders now extend from Turkey’s southwestern coast to the Derna-Tobruk coast of Libya – a move that essentially cuts the Mediterranean in half.

Egypt called the deal “illegal” and Greece said it was “verging on the ridiculous” because Turkey is ignoring the existence of the Greek island of Crete between the coasts of Turkey and Libya.

The deal ratchets up the already high tensions between Turkey and Greece. Ankara insists on drilling off the coast of the disputed island of Cyprus – which is divided between Greece and the “Turkish Republic of Northern Cyprus,” a de facto state that is recognized by no one in the world except Turkey.

Jerusalem Post Middle East analyst and After ISIS author Seth Frantzman argues that the deal is a blatant power grab by Turkish President Recep Tayyip Erdogan and an attempt to revive the Ottoman Empire.

“Turkey is trying to assert itself across the swath of Iraq, Syria and now all the way to Libya, with its eyes set on having power not seen since the Ottoman Empire more than 100 years ago,” Frantzman argues.

Turkey’s assertion of power over the Mediterranean has a rippling effect on the entire region, starting with Libya, which has been embroiled in a brutal civil war since 2011.

“Turkey wants the economic access and strategic corridor linking its coastline to Libya. This is no small amount of water because it bypasses Cyprus and Greece across 800 km. of open water to an area of Libya controlled by Haftar’s forces. In essence, Turkey swept in to strong-arm Libya’s government because the government is weak and Turkey knows that the government can sign away areas it doesn’t even control,” Frantzman said.

Greece is now especially vulnerable and Athens will appeal to NATO for support.

The deal also threatens energy partnerships between Cyprus, Greece, Israel and Italy and plans for an EastMed pipeline that would connect eastern Mediterranean gas resources to Europe.

“Turkey is throwing down a gauntlet over the pipeline concept, saying in essence: “No, we control this area between Turkey and Libya, and we now cut the Mediterranean in half,” Frantzman said.

He suggests Turkey is trying to “strong-arm” the international community through unrestrained aggression and secret deals like the one Ankara just made with Libya.

“This is Turkey’s strategy everywhere. Give the world a fait accompli, whether by bombing in northern Iraq, invading Syria or sending troops to Qatar in 2017. Turkey is expanding every day and threatening other countries, whether insulting France or comparing Israel to Nazi Germany, as it did at the UN. For Turkey, there is no restraint, but the country also works quietly behind the scenes to engineer things like this Mediterranean deal.”

Turkey has signaled the Mediterranean agreement is only the beginning.

"Despite political disagreements (with some regional countries), this deal might result in the signing of further deals," said Mustafa Başkara, an academic from Ankara Social Sciences University. 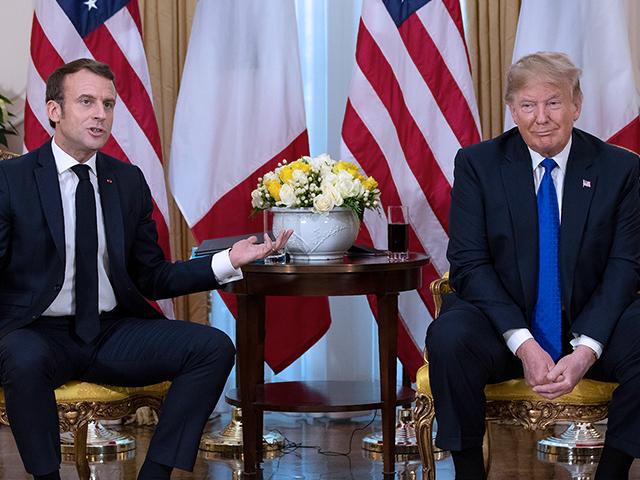 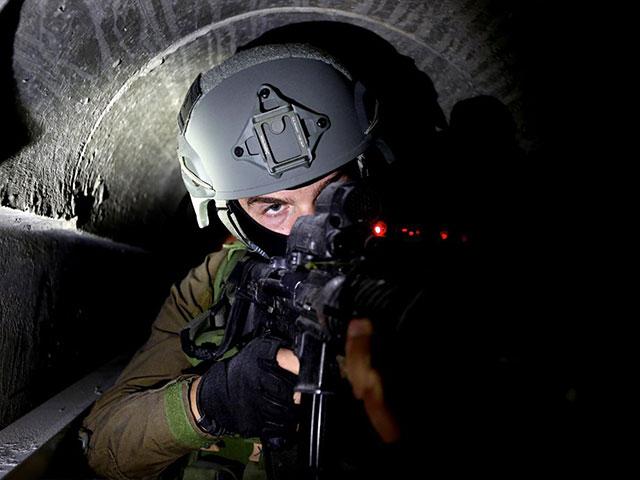