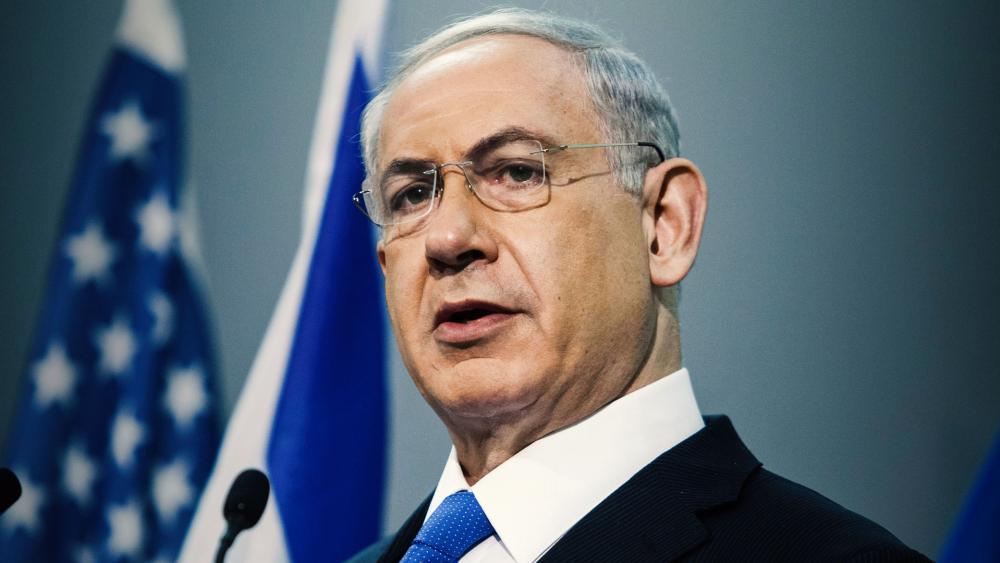 "There is one problem that we face and we are aware of it, you're aware of it - it's the resurgence of anti-Semitism…It parallels the success that we've talked about in Israel," Netanyahu said.

Speaking to Jewish leaders in Jerusalem at the annual Conference of Presidents of Major American Jewish Organizations, Netanyahu said anti-Semitism is expressed in false allegations against Jews as well as in the murder of Jews in the name of radical ideologies.

"We hear once again false allegations against Jews. We see attempts, tragically sometimes successful, to kill Jews in the names of radical ideologies or radical positions," Netanyahu said.

And for the last 70 years, Netanyahu said, anti-Semitism found a new expression.

Netanyahu was speaking against the backdrop of a quarrel with Poland that led to Poland pulling out of a Visegrad summit in Jerusalem.

The summit was to have included the four Visegrad states – Hungary, the Czech Republic, Slovakia and Poland.  The prime ministers of the other three countries came and met with Netanyahu but without Poland it couldn't be a summit.

Netanyahu has been cultivating the Visegrad group as a sub-alliance in the European Union to counteract what is seen as anti-Israel bias from Brussels (the headquarters of the EU).

Last week, Netanyahu made comments in Warsaw saying Poles had helped the Nazis during World War II. The comments were originally mistranslated sparking a diplomatic crisis and almost canceling the Visegrad summit.

After clarification, the summit was on until Netanyahu's newly appointed acting Foreign Minister Israel Katz made fresh comments about the Poles in World War II.

Poland sees itself as a victim rather than a collaborator with the Nazis. Divided and occupied by both Nazi Germany and the Soviet Union, some three million Poles (non-Jews) died in World War II most of them civilians.

For Israel and the Jewish people, of the six million Jews murdered in the Holocaust, roughly half of them were Polish.  One million were murdered in the gas chambers of Auschwitz concentration camp alone, located just outside the Polish town of Oswiecim. 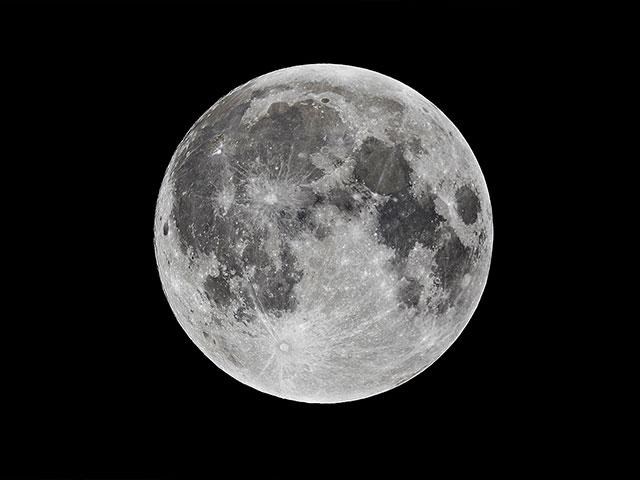 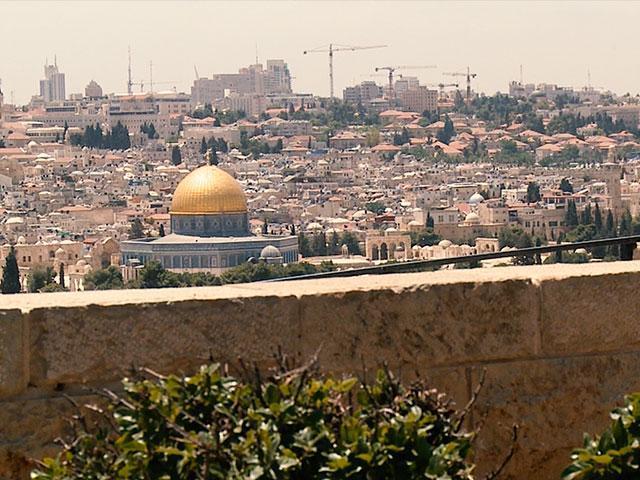