The ministry released its "Terrorists in Suits" report Sunday, revealing that more than 30 members of Hamas and the Popular Front for the Liberation of Palestine (PFLP) currently hold senior positions in BDS-promoting NGOs (Non-Governmental Organizations). According to the report, 20 of those terrorists have been imprisoned for violent crimes and still remain active in terror groups.

Out of the 13 NGOs examined, the report identifies more than 100 connections between BDS organizations and terrorists. Those connections include joint campaigns, funding, and even manpower.

Public Security Minister Gilad Erdan said the report "reveals the true nature and goals of the BDS movement and its connection to terrorism and antisemitism."

"When people talk about the goals of the BDS movement, they don't bother to read official statements from its leaders," Erdan lamented. "If you do, it becomes clear that the goals of its leaders are the same as those of the leaders of Palestinian terror organizations. BDS rejects Israel's right to exist as a Jewish state within any borders. They want to see Israel wiped off the map."

"Promoting boycotts is [just]  a different means to achieve this goal," he added.

Examples of terrorists who work for BDS organizations include Laila Khaled and Mustapha Awad. Khaled is a PFLP (Popular Front for the Liberation of Palestine) member who hijacked two commercial planes in 1969 and 1973 and planned a terror attack on Jerusalemites in 2011.

In October 2018 Khaled was quoted in an interview saying, "Palestine will be liberated through resistance in all its forms, first and foremost through armed struggle."

According to the report, Khaled currently fundraises for BDS organizations in South Africa and Europe.

Meanwhile, Mustafa Awad is a Hezbollah-trained PFLP member who is part of the US-based organization called Samidoun. The grassroots organization works directly with the PFLP terror group to support BDS and the release of Palestinian terror groups from prison.

A number of the BDS organizations in question are directly funded by European countries, crowdfunding sites, banking systems and philanthropic organizations. The report says members of terror organizations disguise themselves as "boycott activists" to gain access to powerful Western leaders.

Some European countries have begun to see the connections to terrorism and are rethinking their relationships with BDS-promoting organizations.

Over the last year, several European countries have said they are reconsidering their decision to fund BDS-promoting groups.

"Terrorist organizations and the BDS campaign have united in their goal of dismantling the Jewish state, with the former viewing boycotts as a complementary tactic to their armed attacks against Israel. Following the exposure of the ties linking boycott organizations to the terrorist groups, I urge the governments of Europe to rethink the legitimacy and stop the funding they provide to Israel-boycott organizations." 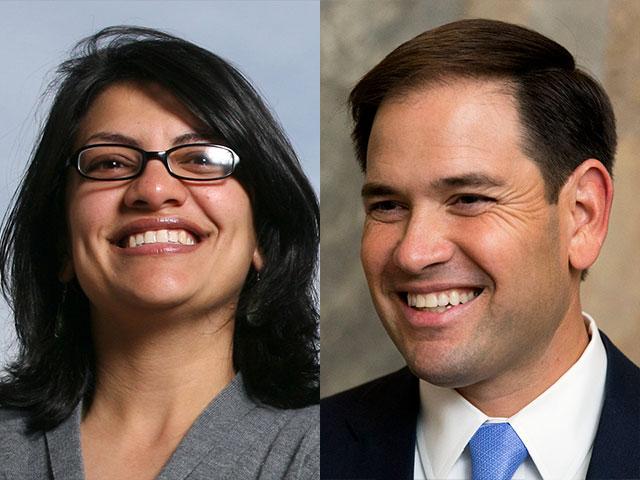