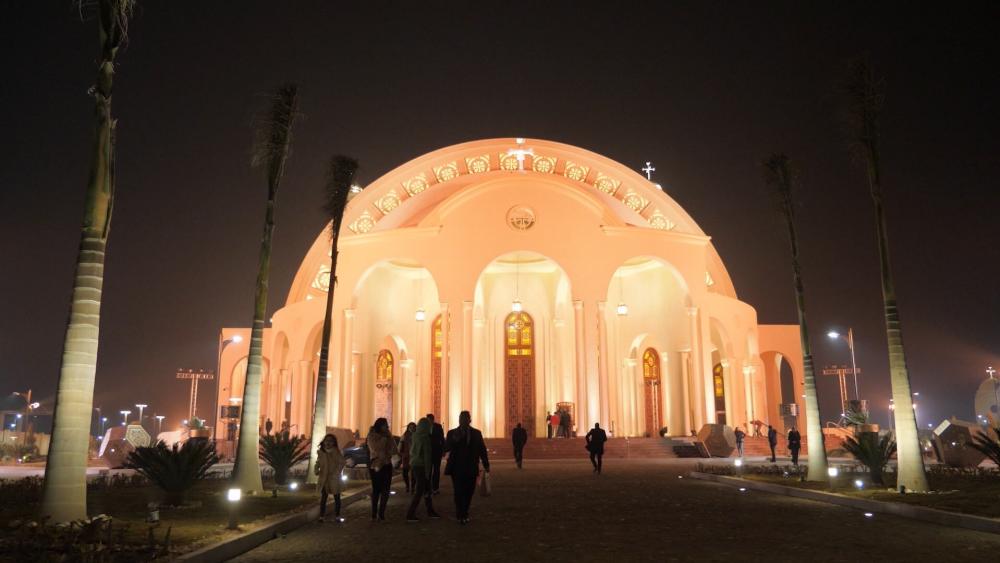 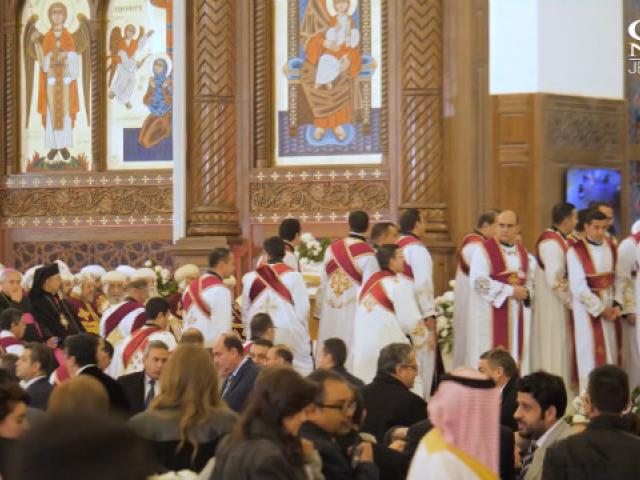 CAIRO –Christians in Egypt are celebrating the birth of Jesus Christ.  Christmas 2019 is particularly special because it will be remembered for the dedication of the Middle East's largest church for Coptic Christians. (Orthodox Christians celebrate Christmas on January 7.)

The building is a gift to the Church from President el-Sisi.  He commissioned the cathedral in 2017 as part of a new capital being built outside of Cairo. He said the new church should be considered "a message of peace and love to the world."

Joel Rosenberg led a delegation of evangelicals here for the dedication.

"I think what we have seen here is historic.  I really think it's a game changer that a Sunni Arab Muslim President of the world's largest Arab country has built a church, the largest in the Middle East and given it as a gift to the Christians of Egypt.  We've never seen anything like it in history.  And I think President Sisi is sending a message not just to his own people but to all Muslims that Muslims and Christians can live together in coexistence.  That's an extraordinary development," said Rosenberg.

In a tweet, President Trump praised el-Sisi for moving his country to a more inclusive future.  Johnnie Moore agrees and sees him leading a new spiritual movement in the Middle East.

Excited to see our friends in Egypt opening the biggest Cathedral in the Middle East. President El-Sisi is moving his country to a more inclusive future!

"There's a verse in the Bible that says, ‘What the enemy meant for evil, God uses for good.’  The horrific terrorism of the last decade at its height in 2014 and 2015 with ISIS, what it has done is that it has created fertile ground for a new spirit of tolerance to rise across the region and you have leaders who are facilitating this," said Moore.

Reverend Andrea Zaki, President of Protestant Churches of Egypt, says the Egypt portrayed in the media is not the whole story.

"I think Egypt is moving. Change is not like a computer, click you have a new screen in a second.  Culture, customs, nations, economy, all of these are taking a long time.  But you can feel, and see and touch the changes.  Egypt is changing," Rev. Zaki told CBN News.

The group also met with Pope Tawadros, the head of the largest Christian church in the Middle East, and evangelical leaders.  They shared the same story.

"The answer that they give us time and time again, repeatedly is, we have challenges but the situation is so much better (than) under Sadat, under Mubarak, under the Muslim Brotherhood for sure," explained Rosenberg. "We're encouraged but we're going to keep pressing for even more change."