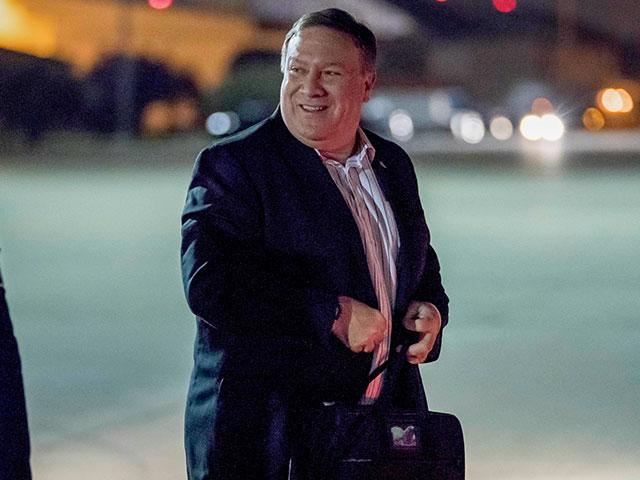 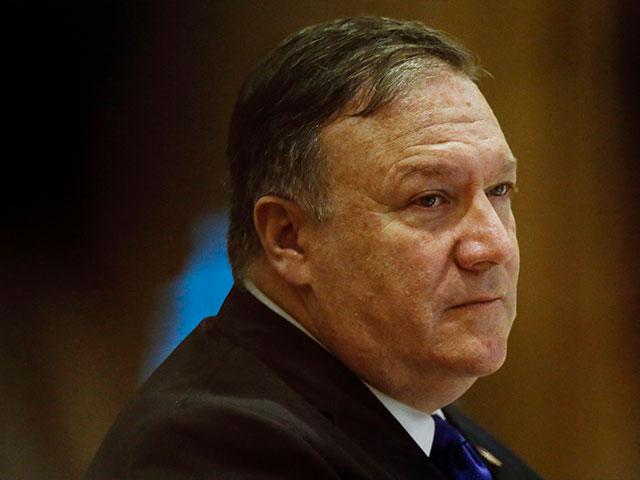 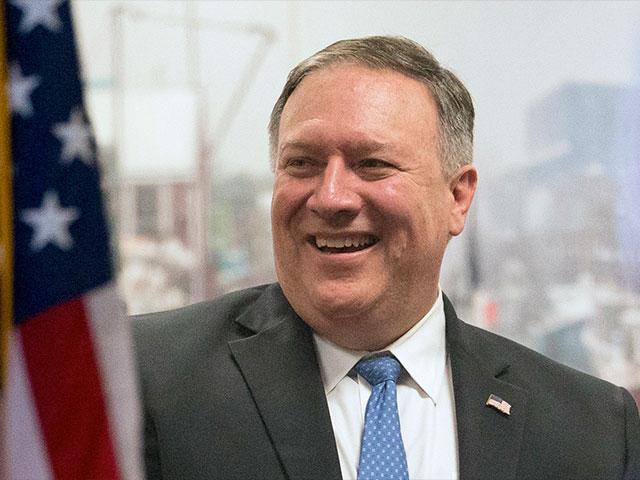 Secretary of State Mike Pompeo visited Egyptian leaders in Cairo Thursday where he made a key speech addressing the region, denouncing the Obama administration for diminishing America's role in the Middle East. Pompeo says America is back and will be a force for good. It's the latest stop in his nine-nation tour of America's Arab allies.

The tour follows the uproar over President Donald Trump's decision to pull US troops out of Syria and is intended to reassure America's allies that the US is still standing with them.

Right before coming to Egypt, Pompeo met with leaders in Erbil about the Kurds to address dangerous talk coming out of Turkey.

"Our message is straightforward," Pompeo told CBN News. "The work that the Kurdish forces did with us alongside in Syria has been important. It took down a caliphate -- 99 percent of the real estate that was held by ISIS. We remember people sitting in cages being burned. Seems like a long time ago but frankly it's the good work that United States did with a big coalition and we'll work with the Turks to make sure there is security for them as well and that the Kurdish people inside Syria are indeed protected."

Pompeo also says the US will continue to stand with persecuted Christians across the Middle East, to ensure they won't be eradicated by radical Islamists.

"America is with them. Christianity is at the heart of the history of this place here in the Middle East.  All you have to do is grab a Bible and read the places and the names. Christians have been central to the Middle East.  We want to make sure that they continue to have opportunities and freedom and for Christian churches to grow alongside churches of other faiths as well.  Our message is simple.  We stand for religious freedom everyplace American diplomacy is at work."

Pompeo says the US will stand by its allies in the fight against Iran as well. Pompeo said during a brief news conference with Foreign Minister Shoukry that Iran is the "greatest threat of all in the Middle East."

"I had a productive meeting with @AlsisiOfficial in Cairo today. The US stands firmly with #Egypt in its commitments to protecting #religiousfreedom and in the fight against terrorism that threatens all of our friends in the Middle East," Pompeo posted on Twitter.

I had a productive meeting with @AlsisiOfficial in Cairo today. The U.S. stands firmly with #Egypt in its commitments to protecting #religiousfreedom and in the fight against terrorism that threatens all of our friends in the Middle East. pic.twitter.com/6PFa1cZUya

"The US-#Egypt relationship is one of our deepest and broadest partnerships in the region," Pompeo said in an earlier Tweet.

The secretary of state delivered a speech Thursday at the American University in Cairo about how the US will partner with Egypt and the broader Middle East to fight Iranian aggression in the region.

"The nations of the Middle East will never enjoy security, achieve economic stability, or advance the dreams of its peoples if Iran's revolutionary regime persists on its current course," Pompeo said.

In the speech entitled "A Force for Good: America's Reinvigorated Role in the Middle East," Pompeo emphasized America's positive impact on the region.

"For those who fret about the use of American power, remember: America has always been a liberating force, not an occupying power, in the Middle East. We’ve never dreamed of domination. Can you say the same of the Iranian regime?" Pompeo said. "In just 24 months, actually less than two years, the United States under President Trump has reasserted its traditional role as a force for good in this region, because we've learned from our mistakes. We have rediscovered our voice. We have rebuilt our relationships. We have rejected false overtures from enemies."

Many Kurds are concerned that a US pullout will make them vulnerable to assaults from Turkey and the remaining members of ISIS still in the region.

Pompeo told reporters Wednesday that the US is working on a pullout strategy that keeps Kurdish allies safe.

"We're having conversations with them even as we speak about how we will effectuate this in a way that protects our forces, makes sure that the Americans, as we withdraw, are safe, and we will complete the mission of taking down the last elements of the caliphate before we depart," he said. 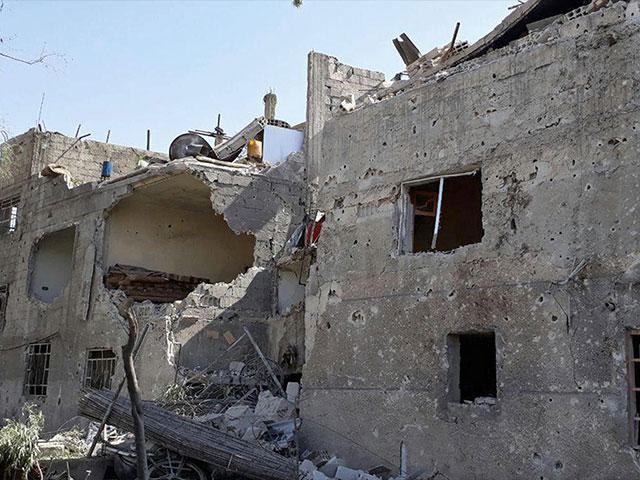