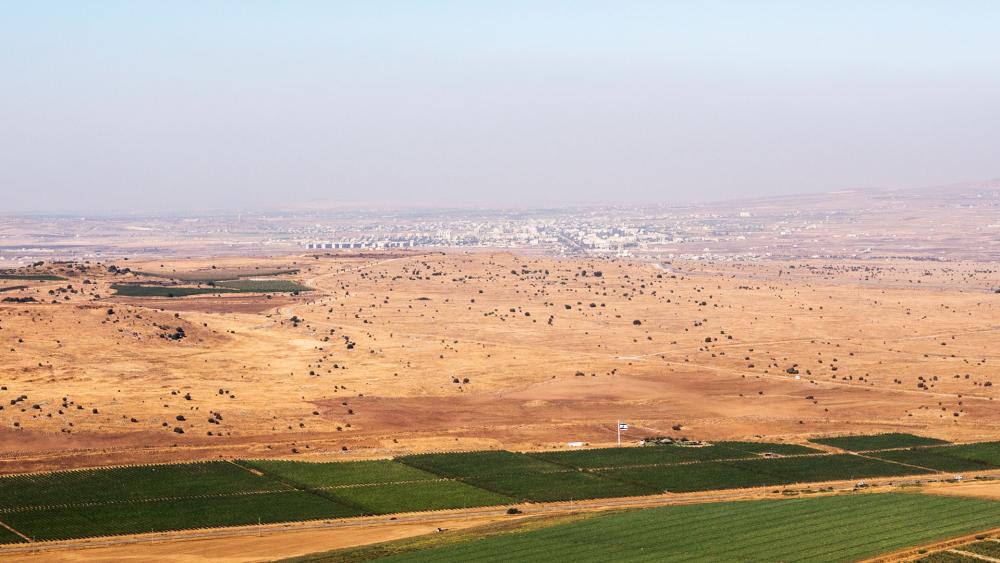 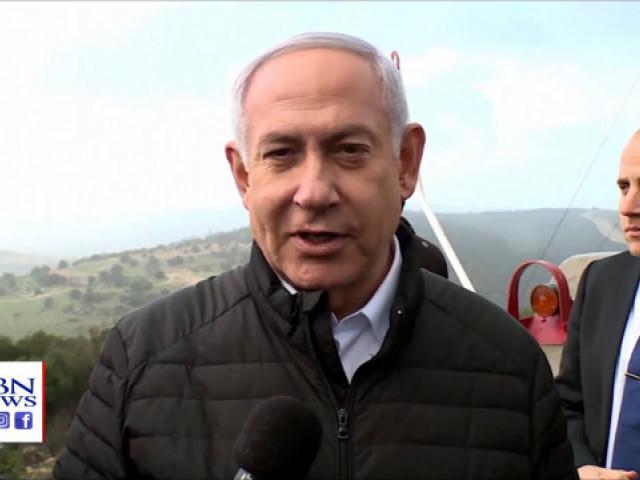 Netanyahu toured the Golan Heights after the strike and explained why Israeli warplanes hit the Iranian target.

"In the past 48 hours, Israel attacked an Iranian weapons warehouse at the international airport in Damascus. This reflects our consistent policy and strong determination to prevent Iran from entrenching itself militarily in Syria. If necessary, we will step up these attacks," said Netanyahu.

"This brings Operation Northern Shield to a successful close. We will continue to monitor all activity by Hezbollah, and by Iran and its proxies. We will do whatever is necessary to ensure the security of Israel," the prime minister said.

In the meantime, US Secretary of State Mike Pompeo continued his nine-nation tour of the Middle East.  The trip is designed to forge an alliance against Iran and assure allies the US is not leaving the Middle East even though President Donald Trump announced the pullout of US troops from Syria.

Pompeo told CBS's 'Face the Nation' the pullout won't change the change the main US mission.

"The counterterrorism mission, the effort to make sure that the destruction of ISIS is not only complete, but that the resurgence is not possible. Our efforts to counter the threat from terrorism stemming from the Islamic Republic of Iran - those are all real missions. The tactical change we've made and the withdrawal of those two thousand troops is just that — a tactical change — mission remains the same," Secretary Pompeo said.

Some in northeast Syria see the US pullout as a betrayal of the Kurds but Ibrahim Al Thalaja, a member of the executive council of Syrian Democratic Council, says the US promised to guarantee the safety of the people in the area.

"The American leaders were very honest and clear in their decisions, that there will be no withdrawal without the accomplishment of all these tasks. Especially, in the issue of protecting the area in northeastern Syria, and the negotiations or the discussion that was made between Bolton and the Turkish administration; that there will be no withdrawal, until the safety of this area was guaranteed," said Thalaja.

The pullout leaves many nations, including Russia, Turkey, Iraq, Iran, and Syria itself, vying for dominance inside northeast Syria.

Pompeo's Mideast tour and what happens on the ground inside Syria will help shape the future for millions of people in the region.