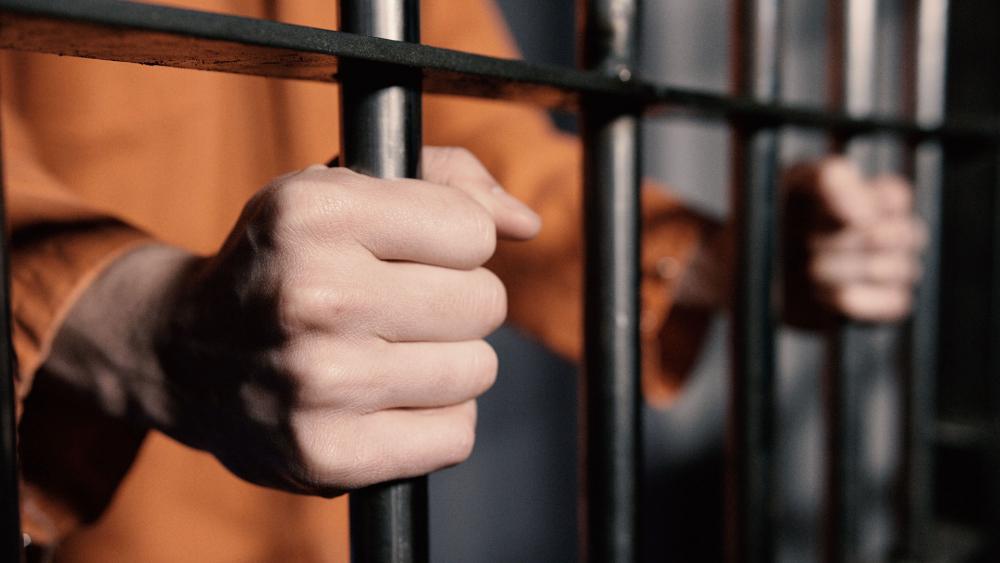 JERUSALEM, Israel - Israeli leaders are outraged over a bill in Ireland that criminalizes the sale of Israeli products from the Golan Heights, eastern Jerusalem, and the West Bank.

The lower house of Ireland's Parliament approved the bill 78-45 Thursday, making it one step closer to becoming law.

Amazing! First the Seanad, now the Dáil: an overwhelming majority have voted for the Occupied Territories Bill 2018 and a ban on illegal #SettlementGoods! Ireland will always stand for international law + human rights, & we're one step closer to making history. Onwards  pic.twitter.com/28LKTZzAw0

The bill must pass three more stages before becoming law.

Israel called the vote a "disgrace" and asked to speak with Ireland's ambassador Friday.

"This is a clear expression of obsessive discrimination that should be rejected with disgust," the ministry said in a statement.

If passed into law, anyone who sold or imported Israeli products from the Golan Heights, eastern Jerusalem, and the West Bank would be forced to pay a fine of up  €250,000 or five years in jail.

The Prime Minister's Office said the law "is indicative of hypocrisy and anti-Semitism.

Israeli Ambassador to Ireland Ophir Kariv recently wrote on the Irish website TheJournal.ie that passage of the bill would make Ireland "the most extreme anti-Israel, although not pro-Palestinian country, outside Iran and the Middle East."

Israel is exploring options to stop the bill.

However, Ireland's Foreign Minister Simon Coveney said in a statement his country cannot approve the bill on its own because it is subject to the trade policies of the European Union. The EU has not banned Israeli products, but labels them.

"Should Ireland be found to have breached EU law, as we would expect, the State would be exposed to potentially very significant fines, as well as legal costs. Fines recommended by the Commission in such cases can include lump sums of over €1.5 million, plus daily fines," Coveney added.