Israel Says it Has Found 'All' of Hezbollah's Terror Tunnels 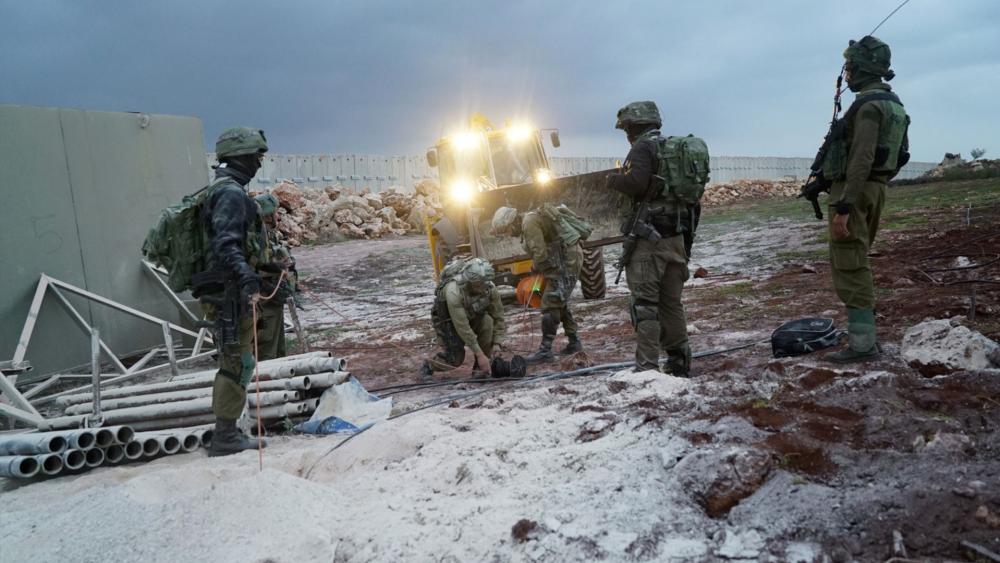 The IDF found the sixth and largest tunnel Sunday. The tunnel extended some 2,600 feet and penetrated several dozen meters into Israel. It was about 55 meters deep and considered to be Hezbollah's most sophisticated tunnel.

"With the discovery of this terror tunnel, the effort to locate the passages dug by Hezbollah that crossed the border into Israeli territory has been completed. The neutralization of this passage will be completed in the coming days," the army said in a statement.

"According to our intelligence and our assessment of the situation there are no longer any cross-border attack tunnels from Lebanon into Israel," army spokesperson Lt. Col. Jonathan Conricus said.

The IDF says it is also "monitoring and is in possession" of several sites where Hezbollah is digging but has not yet crossed into Israeli territory.

Israel believes the tunnels were going to be used to bring terrorists into the country to attack Israeli citizens.