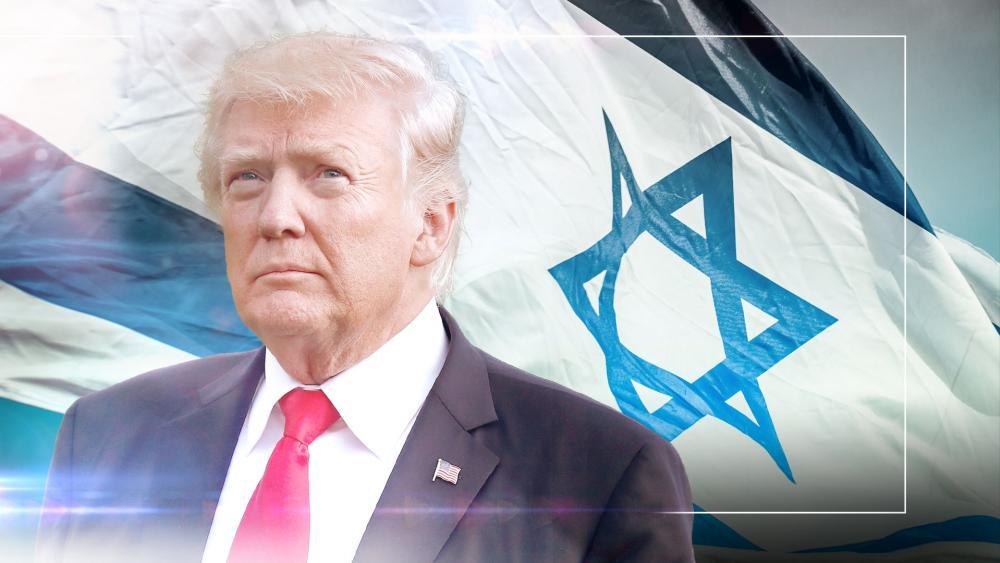 JERUSALEM, Israel – President Donald Trump's "deal of the century" peace plan between Israelis and Palestinians will include dividing Jerusalem and giving 85-95% of the West Bank (historic Judea and Samaria) to a future Palestinian state, according to a report from Israeli media Wednesday.

The report is based on information received during a briefing in Washington by "a senior American" official.

The report adds that the holy basin will be "jointly run" by the Palestinians, Jordanians, and potentially other countries.

In addition, the peace deal calls for land swaps. It rewards the Palestinians with  85-90% of the West Bank, while major settlement blocs would be given to Israel. However, settler communities considered illegal under Israeli law would be removed. The report says the deal also allows Israel to extend its control into unspecified areas of the West Bank in exchange for current Israeli territory.

The report said the full proposal will not be unveiled until April 9.

The Palestinian Authority has already rejected the deal.

PA spokesman Nabil Abu Rudaineh said Wednesday the "rumors and leaks about the deal of the century, as well as ongoing attempts to find regional and international parties that would cooperate with this plan, are failed attempts that will reach a dead end."

The Palestinian Authority also said "any peace plan that does not include an independent Palestinian state – with all of East Jerusalem as its capital – on the 1967 borders, is destined to fail."

The 1967 borders refer to the Holy City's borders before the Six Day War, when Jerusalem was divided and Jews did not have access to the Temple Mount or Western Wall.

Meanwhile, the White House dismissed the Israeli news report about the proposal as mere speculation.

"As in the past, speculations regarding the peace plan are inaccurate. We have no further reaction," it said in a statement

An official in Prime Minister Benjamin Netanyahu's office said it "had nothing to offer" on the report.