JERUSALEM, Israel - A captured Arab-Israeli man who fought for ISIS said in a recent interview that he has changed his mind and wants to return to Israel.

Sayyaf Sharif Daoud is an Israeli citizen who left Israel to become a terrorist for the Islamic State. After being captured, he sat down for an exclusive interview with BBC Arabic's Feras Kilani and praised Israel for being a democratic state.

"I lived through the Second Intifada. I have seen war. I lived in the West Bank and in Israel. Israel has not done one percent of what Bashar Al-Assad has done. There was fighting and all that, but Israel has not raped women or stripped them naked on TV, and it has not killed with such barbarity," Daoud said.

Daoud said he considers himself both Israeli and Palestinian, but never wanted to join a Palestinian terror organization.

"My father warned me against [joining]  Hamas and Fatah," he said.

Daoud hopes Israel will allow him to return home.

"By Allah, I have wronged myself. I hope that the state takes me back and that I can return...A person can rethink things and return to normal life."

When asked if he believes Israel will allow him to return after fighting for a terror organization, Daoud said: "Israel is a democratic state. I have not seen injustice there. Us Arabs live together in Israel with the Jews. There is no injustice. We are treated just like the Jews."

There are no official reports about whether Israel will allow Daoud to return or not. 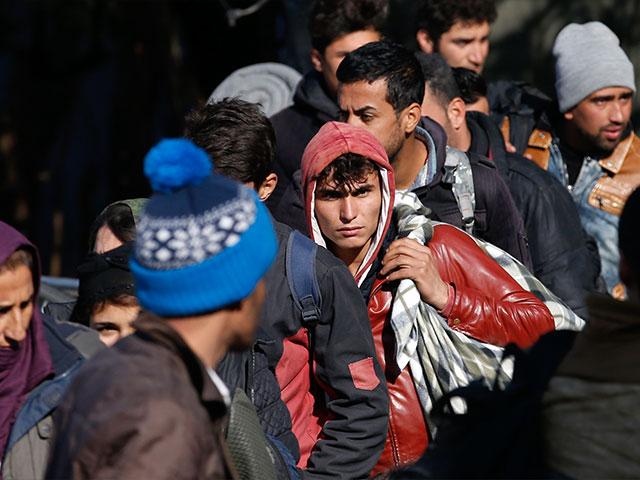 Former 'Prince of ISIS' Turns to Christ After a God Dream: 'I Saw a Love That Didn't Exist in Islam'
CBN News Email Updates