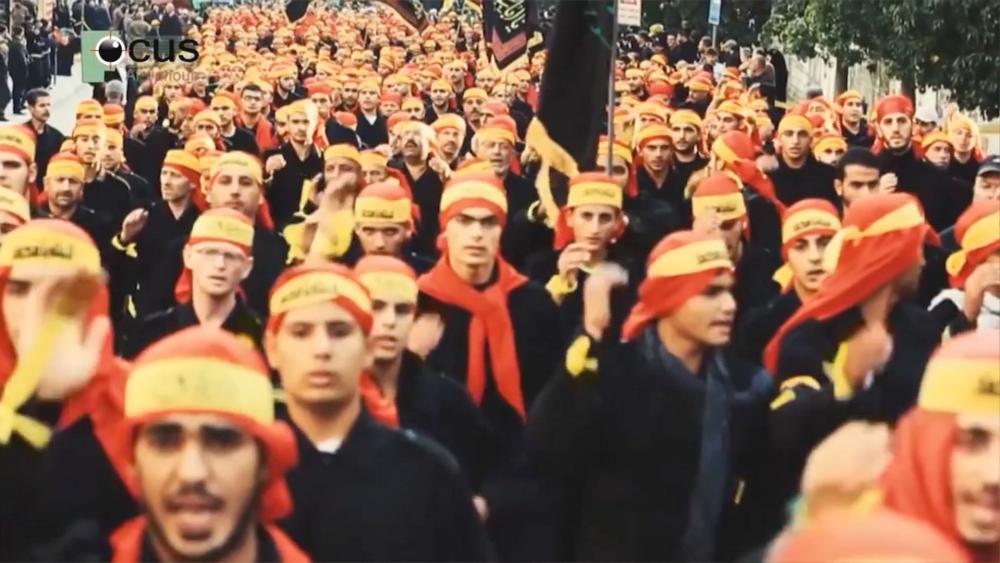 With talk of possible U-S military action against Iran, there are questions about whether Israel might be dragged into any regional conflict because Hezbollah in Lebanon gets its money and marching orders from Iran.

From the Israeli side of the border the Lebanese villages look peaceful and pastoral, but it’s hard to imagine a well-armed enemy is hidden and possibly waiting to strike where yellow Hezbollah flags flutter just across the border.

“The fact that Hezbollah is involved in every aspect of life of the people in those towns on the other side of the border enables it to deploy such a huge and massive military infrastructure in south Lebanon,” said Res. Lt. Col. Sarit Zehavi, founder of the Alma Research and Education Center, an organization that seeks to understand the security challenges on Israel’s northern border.

The IDF estimates Hezbollah has hidden well over 100,000 rockets in these towns and villages in southern Lebanon.

“All of them comfortably hidden behind Lebanese civilians, inside Lebanon.  All of them aimed at our civilians,” said IDF spokesman Lt. Col. Jonathan Conricus.

“The aim of Hezbollah is to be able to have those rockets, fire them at the Iranian orders at our civilians and then once we retaliate, which we will be forced to do that will cause collateral damage and they will then try to use that for their advantage,” Conricus told CBN News during an interview along Israel’s northern border.

During the fighting in 2006, Hezbollah launched some 4,000 rockets at northern Israeli cities.  Now, most of Israel is in range of its rockets.

“Hezbollah is still more armed than many European armies today, they have still lots of money, lots of loyal operators and experience and know-how and most importantly hostile intentions toward Israel,” Conricus said.

And it’s financed by Iran.

CBN News recently got a rare look inside the sixth and largest tunnel Israel has uncovered along its border with Lebanon. 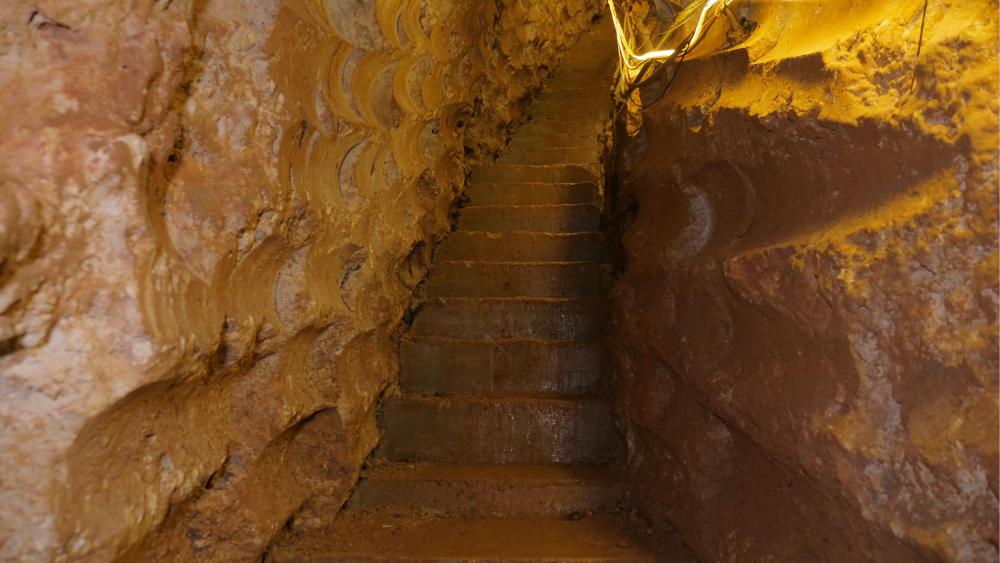 The tunnel is the equivalent of a 22-story building underground. Had it not been discovered, hundreds of armed Hezbollah fighters could have filled the tunnel waiting to attack, kidnap and kill Israelis.

The exit of the tunnel was near Zarit, the closest Israeli community to the Lebanese border. Standing at the edge of Zarit, it’s possible to see a nearby Lebanese restaurant and cars driving along the road. It demonstrates the danger this Hezbollah terror tunnel posed to the people of northern Israel.

“We do not wage war with any nation. Our opponents are a bunch of inexperienced politicians,” Rouhani said recently, just prior to Iran shooting down a US surveillance drone.

“Especially when you have on the other side someone who doesn’t acknowledge Israel’s right to exist,” Zehavi told CBN News.

“I think it (will) also depend on how much pressure will be put on Iran and Hezbollah. It depends, like (Hassan) Nasrallah, the leader of Hezbollah himself said, that if there will be war between Iran and the United States, Israel and Saudi Arabia will be attacked,” Zehavi said.

So will there be a war with Hezbollah?

“We sure aren’t looking for one,” Conricus said.

“But at the end of the day if Iranians order Hezbollah to attack Israel they will be met with a very firm and strong and a painful response by the IDF, one that is definitely not in the interest of Hezbollah, the Iranians and most definitely not the State of Lebanon and their civilians,” Conricus added.

For now, Israel and the rest of the Middle East wait to see whether US-Iranian tensions grow or dissipate. 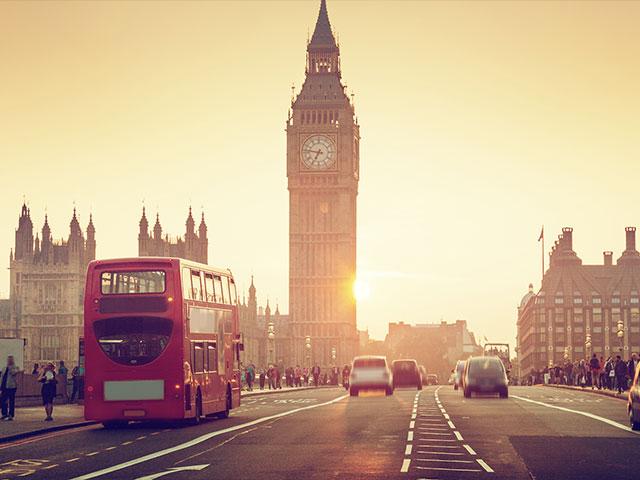 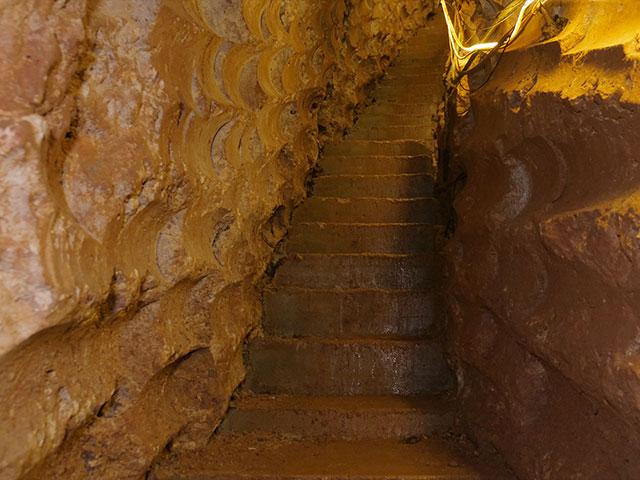