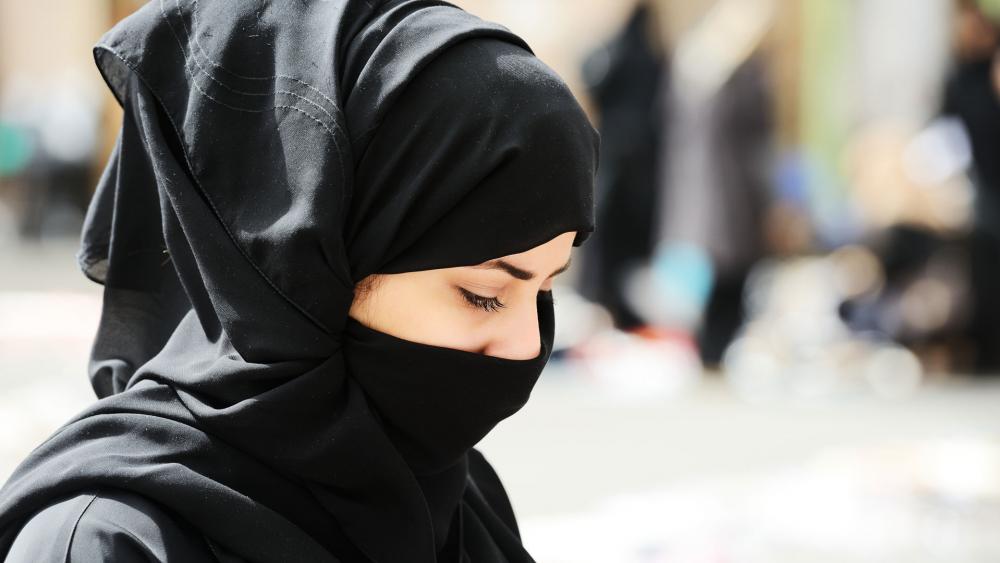 Iran has hired 2,000 morality police to punish women who refuse to wear the compulsary hijab in public, the Telegraph reports.

According to the paper, a pilot program will begin in the northern province of Gilan. Groups of six women will form units who will search for and arrest other women who are not covering their hair according to Islamic tradition.

"The issue of hijab is not a simple matter, but rather a serious political and security issue for our country," Mohammad Abdulahpour, the commander of Gilan province's Revolutionary Guards unit, said.

This is not the first time Iran has employed morality police to crack down on its citizens, but this latest decision comes at a time when many Iranian women are purposefully going out and breaking Iran's dress code in public.

The phenomenon is called "White Wednesdays" - when Iranian women wear white and remove their hijab in public to protest Iran's laws. These women are often subject to harassment and arrest.

"We do not wish to show a violent image of our religion, but models and promoters of vile fashions not only defy the hijab, but are nowadays appearing almost naked on our streets," said Cleric Rasoul Falahati, a representative of Supreme Leader Ayatollah Khamenei, as reported by the Telegraph.

Masih Alinejad is the founder of White Wednesdays and frequently posts video of women protesting the compulsary hijab on social media.

Breaking:⁦#WhiteWednesdays⁩ activist took off her ⁦#hijab⁩ in a metro station in Tehran in order to invite other women to support hijab protesters who are in prison. Now Islamic Republic authorities have arrested her. Her name is ⁦#FereshtehDidani⁩
⁧#فرشته_دیدنی⁩ pic.twitter.com/NL1RGH3Cud

"We don't want to cover our beautiful hair but Islamic Republic is the biggest enemy of beauty & happiness. Here when the morality police noticed that there are a huge number of women not wearing hijab,they backed away. Together we are stronger. Every day is #WhiteWednesdays," she posted on Twitter along with a video of three Iranian women walking uncovered in public.

We don't want to cover our beautiful hair but Islamic Republic is the biggest enemy of beauty & happiness. Here when the morality police noticed that there are a huge number of women not wearing hijab,they backed away. Together we are stronger.
Every day is #WhiteWednesdays pic.twitter.com/Uj2BG7XHkr

Iran is also cracking down on restaurants that do not meet the regime's morality standards.

The Times of Israel reports that Iranian police have shut down 547 restaurants and cafes in Tehran for not observing "Islamic principles."

"The owners of restaurants and cafes in which Islamic principles were not observed were confronted, and during this operation 547 businesses were closed and 11 offenders arrested," Tehran's police chief Hossein Rahimi said, quoted on the police's website.

"Observing Islamic principles is… one of the police's main missions and responsibilities," the police chief said. 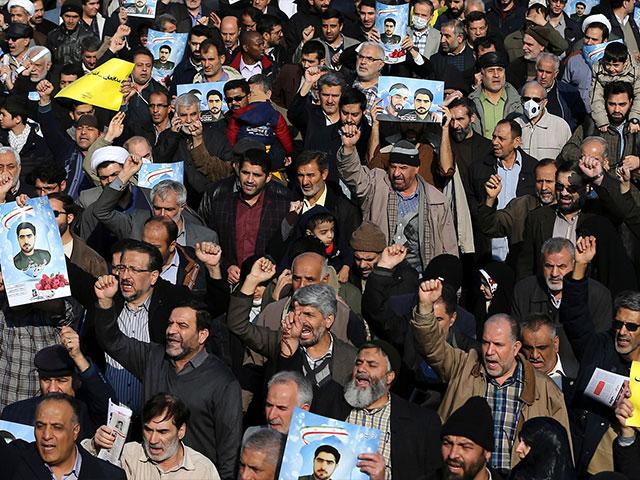