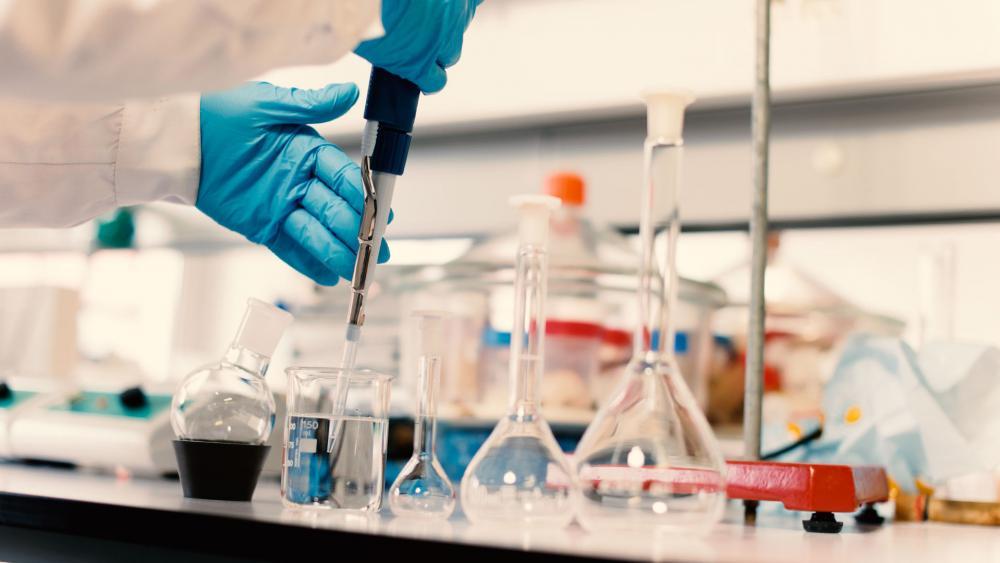 IceCure Medical, a company based in Israel's northern coastal city of Caesarea, claim their non-invasive ProSense™ system is a quick and painless alternative to cancer-removal surgery.

ProSense™ is FDA and CE approved and is available in the United States, Europe, Hong Kong, Thailand, Singapore, Central America, and South America.

ProSense works by inserting an extremely thin probe directly into the tumor, injecting it with a -274 degrees Fahrenheit liquid nitrogen solution and freezing it. The solution destroys the tumor but leaves surrounding tissue unharmed. The body then absorbs the dead tumor. The treatment can take up to an hour and the only pain medication needed is local anesthesia.

Many patients are even allowed to go home the same day of the procedure.

"Treatment with our system enables the elimination of the entire tumor by freezing. Patients taking part in the trial can enjoy their routine lives after a brief and straightforward treatment, without scars and without changing the shape or size of the breast,"  said IceCure Medical CEO Eyal Shamir.

This kind of treatment is called "cyrotherapy" and it has been used to treat the early stages of breast cancer and benign breast tumors known as Fibroadenoma (FA).

A 2012 study found that "cryodestruction proved functional and safe, while showing reduction in palpability and pain caused by the FA in the treated patients."

That study also found that 12 months after the treatment, the volume of the tumor was drastically reduced, indicating that it was being destroyed and reabsorbed by the body.

Doctors tested ProSense on 200 patients in 19 hospitals and medical centers across the US, including Columbia University Medical Center and Mount Sinai Beth Israel.

According to the study, the liquid nitrogen solution destroyed most of the tumors and after following up two years after the treatment, very few women saw their cancer recur.

The findings were presented at the American Society of Breast Surgeons (ASBS) conference, which is the world's largest conference for surgeons and decision makers in the oncology field.

"Improved screening allows physicians to identify breast cancer earlier, when it's smaller. Advances in molecular profiling (tumor biology) help us better determine which breast cancers have higher or lower risks of recurrence. We can then individualize approaches to treatment. Now with the ICE3 study, we may have the first effective non-surgical treatment option for some low risk patients," he said.

The company also said ProSense is being used to treat renal, lung, and bone cancer.