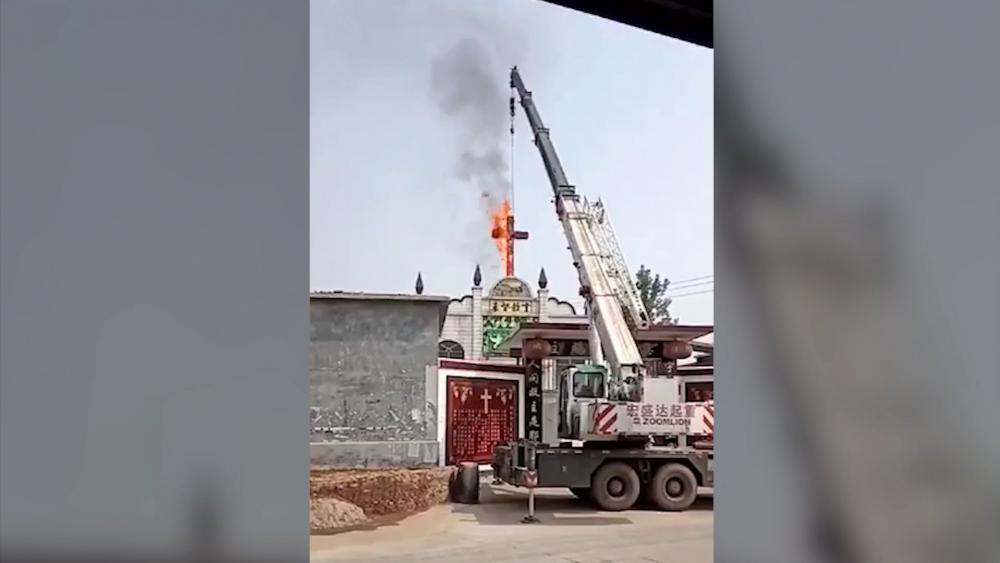 From synagogue shootings in the United States to Christians imprisoned in Iran or China, Jews and Christians are under assault in today’s world.

Acts of both anti-Semitism and Christian persecution are rising around the world. But a new organization is challenging the church to confront these acts of hate.

Hoping to bring the two forces together, Susanna Kokkonen has launched Hope for Persecuted People.

“You mostly have Jewish organizations fighting anti-Semitism and then you have Christian groups that are fighting the persecution of Christians and I always felt that there was a connection between the two.  It’s something that Christians and Jews have in common and that makes us targets of hatred,” Kokkonen told CBN News.

“Now she has the opportunity to break out of Yad Vashem and to bring the message of Yad Vashem all over the world,” said Gidon Ariel, Founder and CEO of Root Source, an Israeli organization of Orthodox Jews teaching Christians worldwide about the roots of their faith.

“So this initiative really is about both fighting anti-Semitism with education.  Maybe even helping more concretely but also asking the church to look at the persecution of Christians, what is happening to them?  What are we supposed to be doing at this time?” said Kokkonen.

Kokkonen believes the Church in the West has become too comfortable.

“This has all kind of made us like sleeping beauties.  At the same time Africa, Asia, the Middle East and now Asia is now rising as a major persecutor of Christians … We have sort of more or less ignored the suffering of these people.  So it’s kind of a divided church also in that way,” she said.

“The Jewish organizations are reminding the church about the persecution of Christians around the world.  And the Christian agencies and ministries are much more silent and I don’t think this is right,” said Risto Huvila, author of “The Miracle of Israel and President Truman.”

Kokkonen sees a solution by combining prayer and action.

“Prayer is the number one but then also all of these governments that allow the persecution, they certainly are trading with us.  And we should be influencing our parliaments, our politicians, our nations to take a stand for these persecuted people,” she urged.

The launch brought together Christian and Jewish leaders.

“It’s a new day we saw in the last 10, 15 years.  I think it’s beautiful to see Jews and Christians coming together for a noble cause,” said Samuel Smadja, founder of Sar El Tours.

“And I think that’s a common vision for us, both Jews and Christians.  That’s what we want to launch here today,” Kokkonen said.

Kokkonen also calls on the Church to prepare and pray against the likely increase of persecution in the West.

Pompeo Vows US to Stand with Persecuted Believers: 'Christians Central to Middle East' 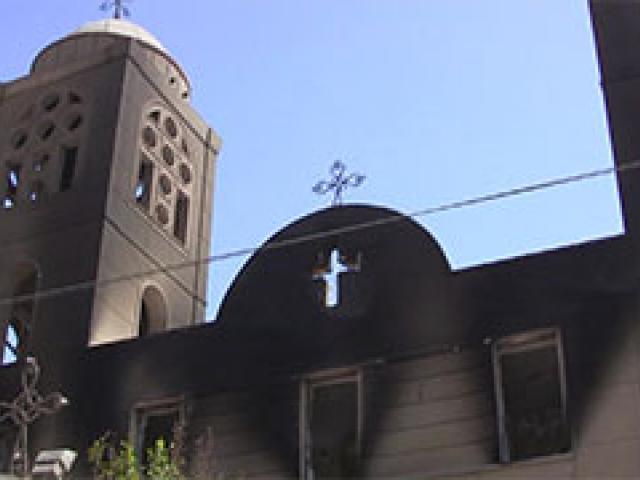