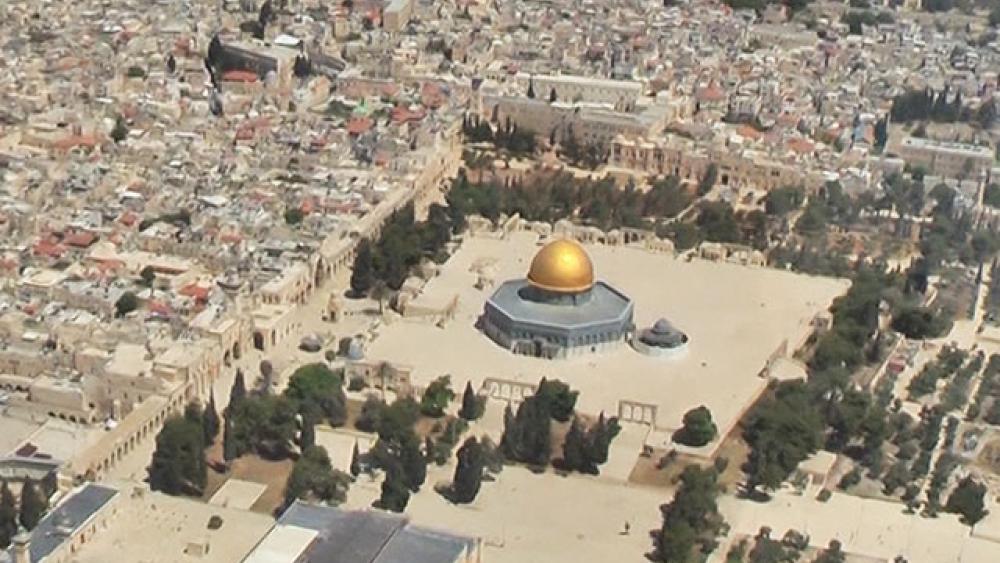 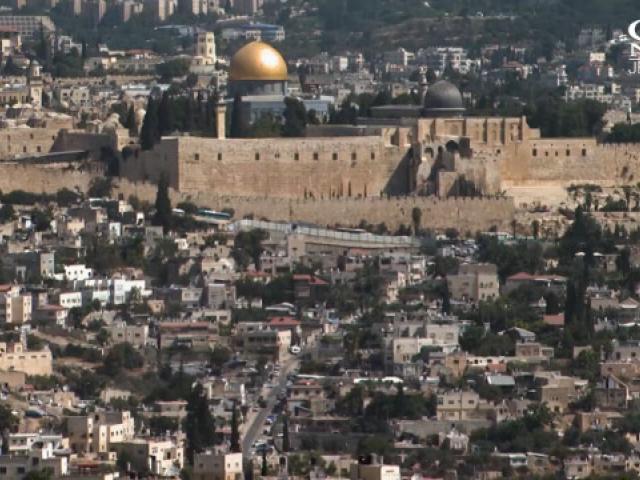 However, an illegal construction project twenty years ago led to discoveries about its ancient past.

In 1999, the Islamic group responsible for the Temple Mount began construction on a large underground mosque.  They broke a law prohibiting unauthorized construction, and during the project dumped tons of debris into the Kidron Valley.

Israeli archaeologists began sifting through the debris in 2005 in hopes of finding artifacts that point back to the Jewish temple that once stood in Jerusalem.

Over the years, The Temple Mount Sifting Project has uncovered a treasure trove of artifacts.

“The Temple Mount Sifting Project is an archeological adventure whose purpose is to find the empirical proof of what was on the Temple Mount thousands of years ago,” Shlomo Zwickler from American Friends of Beit Orot told CBN News.

Throughout its history, more than a quarter of a million volunteers have worked on the sifting project making it the largest archeological project in history.

Since its beginning, the project has uncovered enormous archeological evidence.

“We have until now, approximately a half a million finds … the vast majority of the material is from the first temple period and on, starting in the 10th century B.C., which is the time of David and Solomon.  And that goes hand in hand with the biblical account,” the project’s director Gabi Barkay said.

While the sifting project began years ago, a new phase is just beginning.

“Fifty-two years ago right here on this hallowed ground that we’re standing on right now that one of the decisive battles of the six day war took place,” he told CBN News.  In fact, it was the battle just before the command was given to descend the Mount of Olives,cross the Kidron Valley and ascend the Temple Mount … for the first time in two thousand years."

Some believe the evidence from the project validates the Jewish claim and connection to the city of Jerusalem.

“It’s very simple.  There’s no project that (shows) his better than this one. It proves that everything that we said about it and dreamt about it and prayed about it is true,” said Zvi Koenigsberg

“And we know where we came from of course based on our faith, of course on our heritage but also based on the empirical evidence that we find based on where we were,” explained Zwickler.

Barkay says the importance of the Temple Mount to the Jewish people and to the world is profound.

“First of all, the Temple Mount is the soul, heart and spirit of the Jewish people.  It is mentioned and indicated more than twenty times in the New Testament.  It is a focal point in the ministry of Jesus.  And it should be one of the cornerstones of western civilization … it is also the archeological site number one in the country.  And probably one of the most important archeological sites of the world.”

Now they're sending out an open invitation for more to come.

“This sifting project is really going to be a major thing for people from around the world to put their hands into and work through soil that came in from the temple itself from some point in its history,” said Stephen Pfann of The University of the Holy Land.

Zwickler invites people everywhere to “come sift the dirt from two thousand years ago.  Come be part of history.  What was and also what will be.”